Anyone miss the CR500 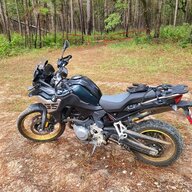 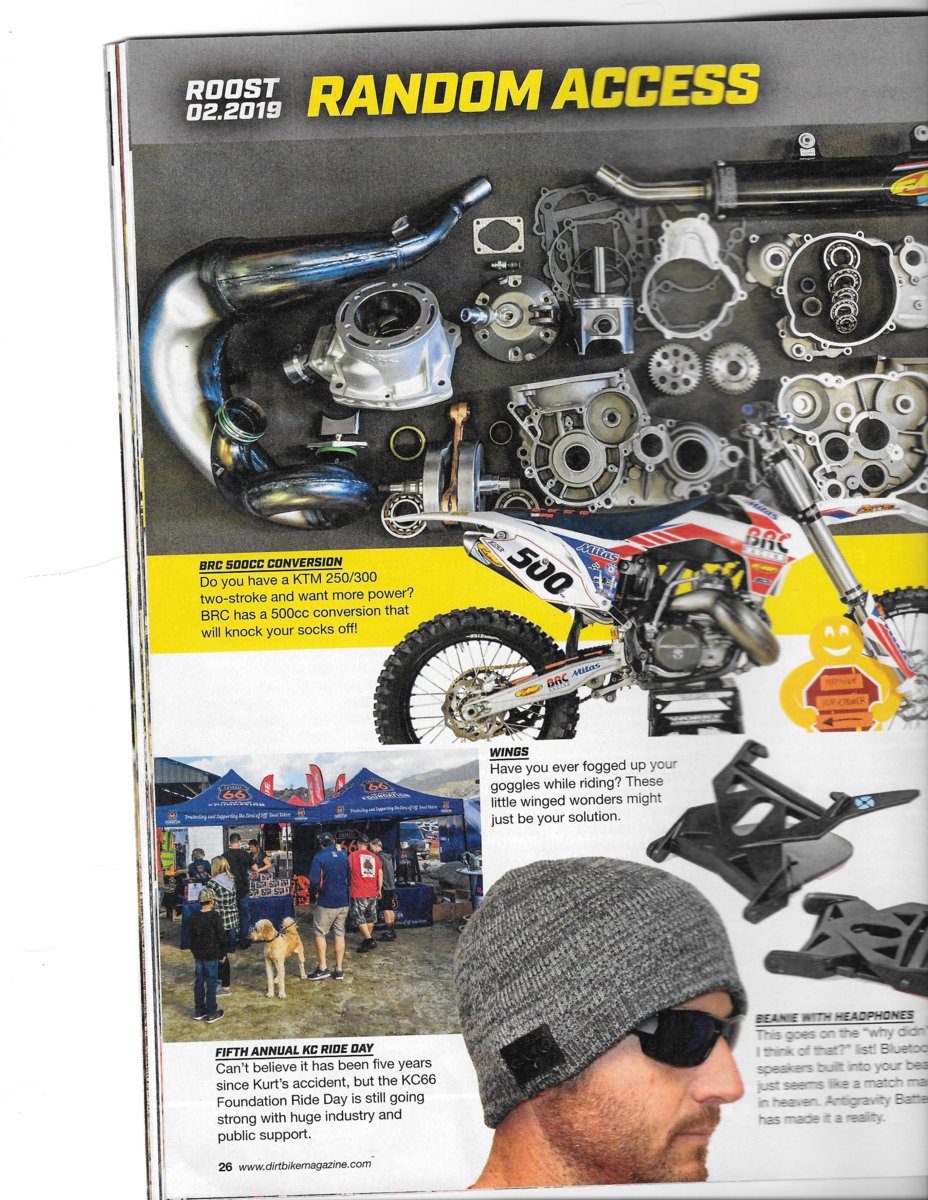 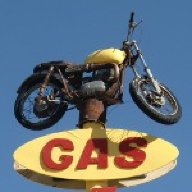 Were they any survivors?

On this week's Two-Stroke Tuesday we give you an exclusive look at a BRC Racing KTM 500cc engine conversion. This kit looks trick. We have products from 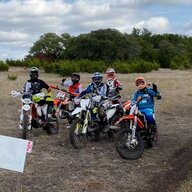 I miss mine, was just talking to a friend last night about how much fun the big 2 stroke was 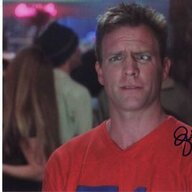 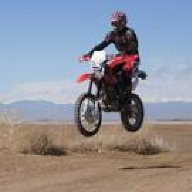 There is nothing like grabbing several fist-fulls on a 70hp bike that weighs ~230lbs on the dirt. ...and 4th gear roll-on wheelies at 60mph are fun too. It's just $$.

But you really had to kick-it like you mean it. I joked with friends who ooggled - "If you can start it, you can ride it. "


That KTM kit looks pretty neat. You can find a blown late model SX chassis for pretty cheap. That said, I think the kit is $7500. 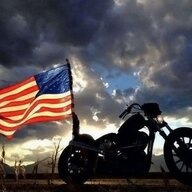 I had an '82. it was the most fun dirt bike I ever had, and I've kicked myself a million times for selling it.
Went to that from an RM125, and wondered why the bleep I ever thought I belonged on a screaming meemee.
Instantly made a way better rider out of me. 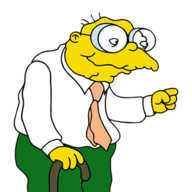 If you ever need a motorcycle sitter for a night out or need to hide one temporarily from your wife to justify another purchase I am available. 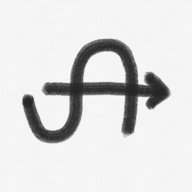 derekdemere said:
If you ever need a motorcycle sitter for a night out or need to hide one temporarily from your wife to justify another purchase I am available.

Thanks. But I have it covered. 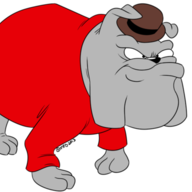 I had a '91 CR250R with a White Brothers works engine when I was about 14 or 15 years old. It would stand up in 4th and send you on your butt if you weren't on the bars. That bike was a monster so I can only imagine what a 500 was like.

Mr. Clortho said:
That bike was a monster so I can only imagine what a 500 was like.
Click to expand...

my experience was the 480 was easier to ride than the 250's I test rode. the powerband was so smooth and predictable.
probably something in the brain-wrist interface at work there too.
"pssst..... stupid...... yer on a big bore...... think before you wick up...."
but I can never remember the bike doing that, unlike a 250 RM that left without me twice, while it's owner rolled in the dirt laughing at me.

This guy has it covered! 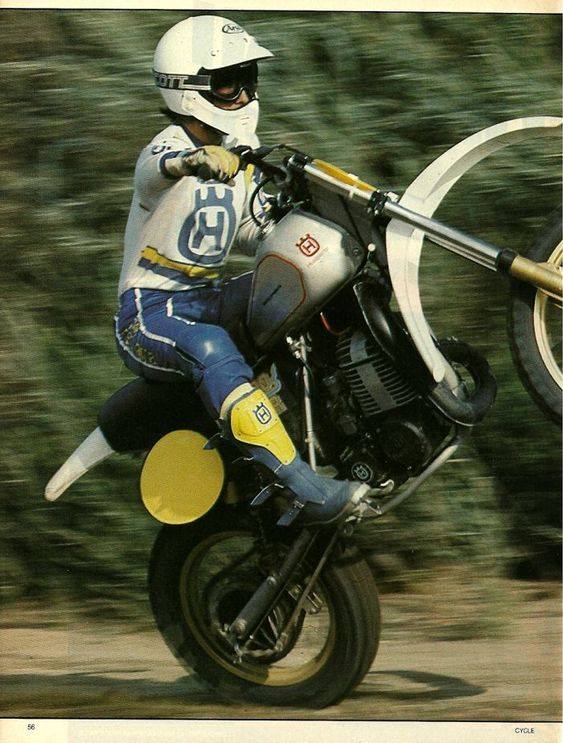 woodsguy said:
This guy has it covered!
Click to expand...

that was the other thing about the 480. it was super easy to ride long wheelies on with the smooth powerband.
there's a rather arrogant pic of me somewhere doing that on the RM, and a second after it was taken, I was on the ground.
my friend with the camera was laughing too hard to take a ground shot. 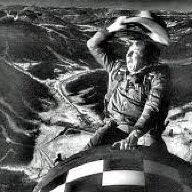 Putting a 2001 together today. As soon as I get it running I’ll be moving the motor over to. 2008 CRF450R frame that is waiting on it. Still have my ‘87 but it’s got a stuck swingarm shaft and I can’t seem to be able to find a replacement. 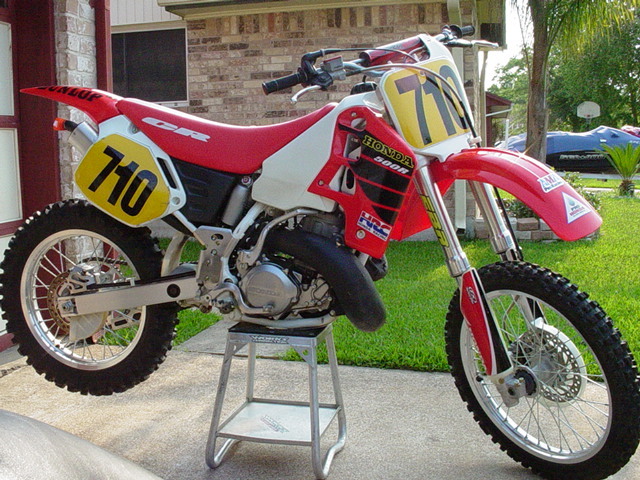 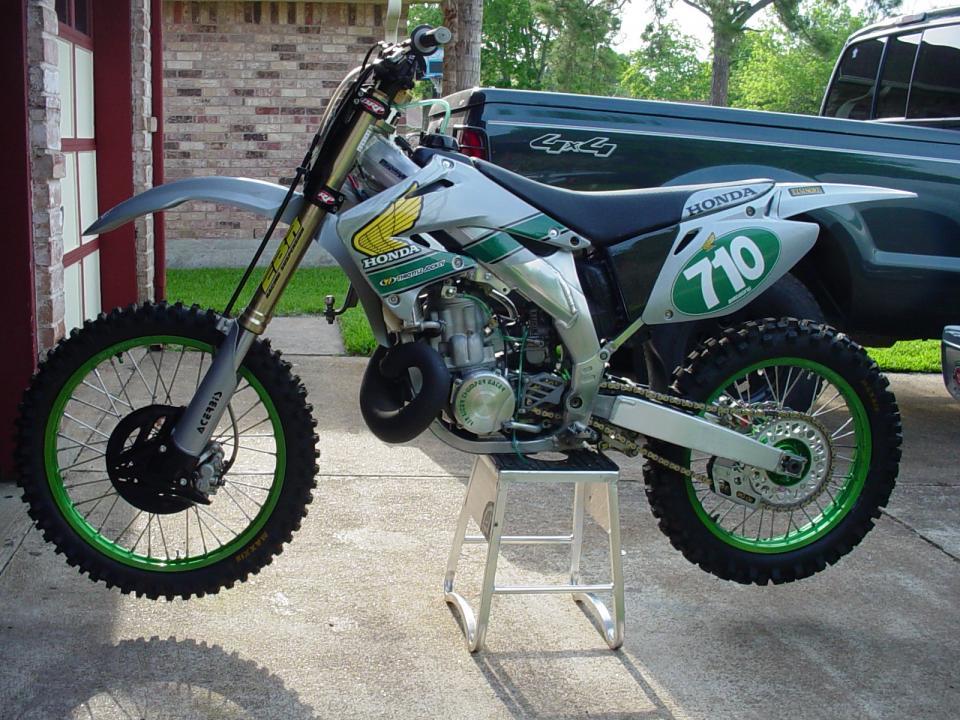 Did you do the af build or was it a service Honda bike?

The frame on that AFC was a 2002 CRF450R modified by MPS. MPS kinda has a bad reputation for their mods, but I owned that one for 10 years and never had a problem. I rebuilt it in 2013 into the Elsinore tribute it is. The next one I'm going to do is a 2008 CRF450R frame modified by Paul Stoffers. His welds are a work of art and this was the last one he did. Unfortunately, Throttle Jockey no longer makes those Elsinore kits for the 2008, so it will probably end up looking more like a regular Honda MX bike. Service Hondas are mostly based on the CRF250R frames. Being the larger individual I am, I prefer the 450. SH are nice bikes, but they were proud of them. For the same money or less, you could build a lot nicer bike than their stock bike. I had about $7k in that bike. SH offered one similar, but without several performance parts mine had for $13k. 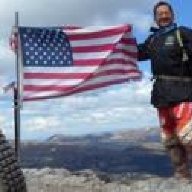 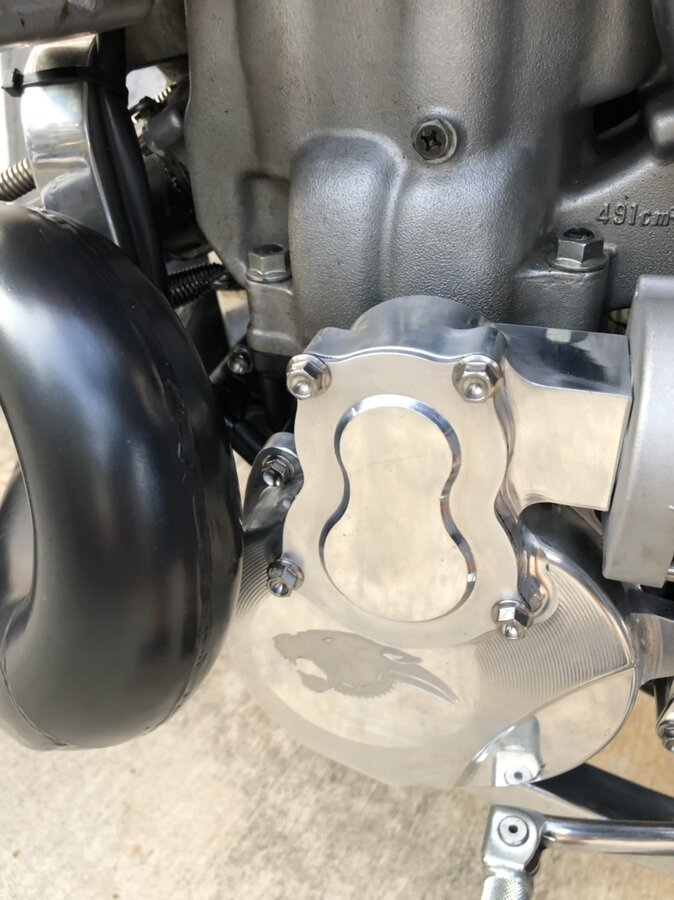 the dude who bolted that happy button on that 500 did this: 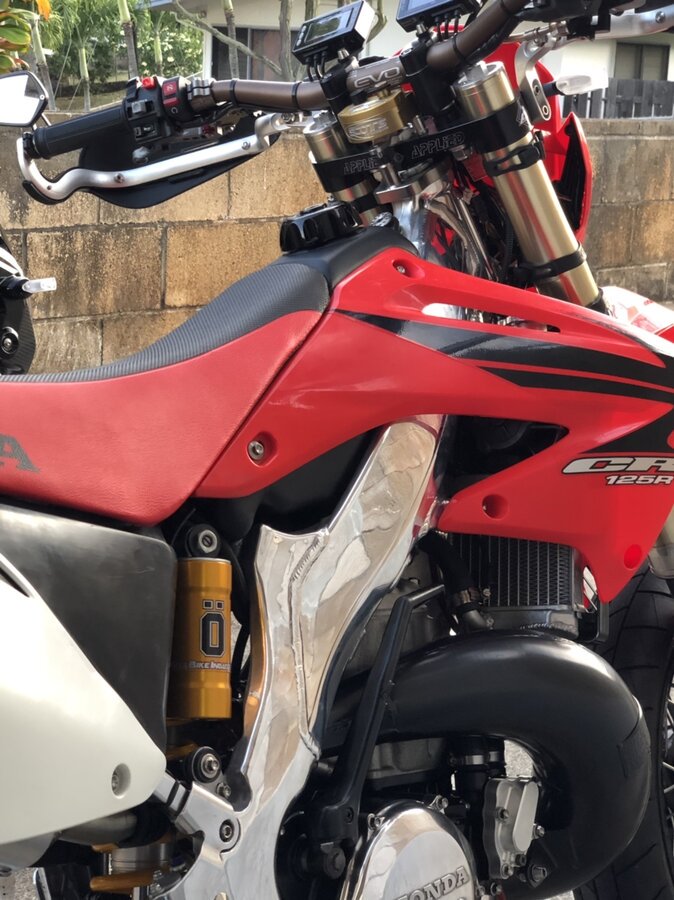 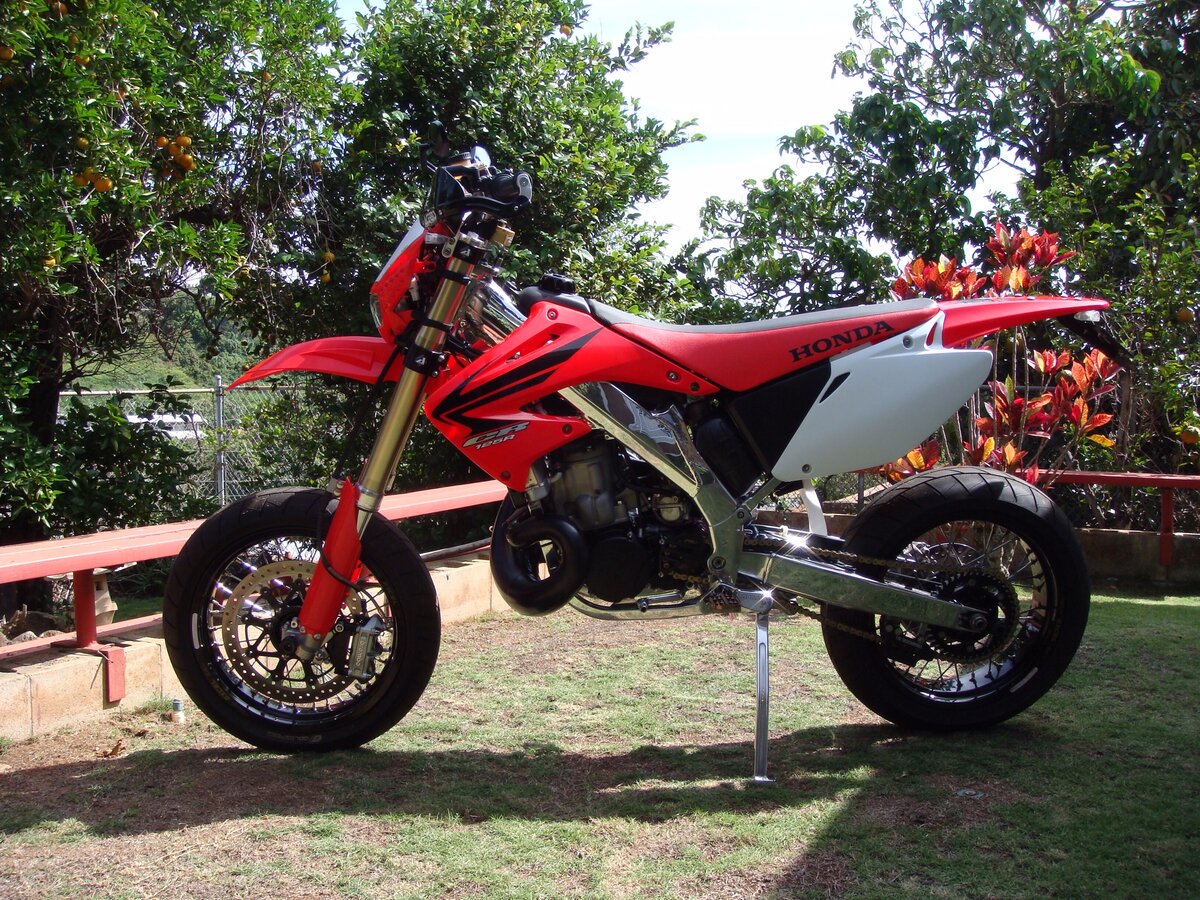 Jay, you put up that Elsinore bodyworked CR500AL right after I had just dropped a batch of cash on Tuition for my daughter good thing her mother is the sensible one or that kid may have sat out a semester
You must log in or register to reply here.
Share:
Facebook Twitter Reddit Pinterest Tumblr WhatsApp Email Link
Top