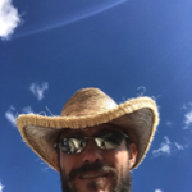 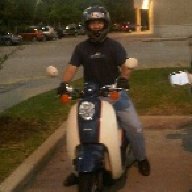 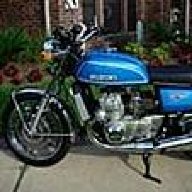 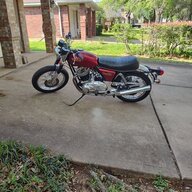 
Coddington, who started building cars when he was 13 and once operated a gas station in Utah, set a standard for his workmanship and creativity, with his popular "Cadzilla" creation considered a design masterpiece. The customized car based on a 1950s Cadillac was built for rocker Billy Gibbons of ZZ Top. 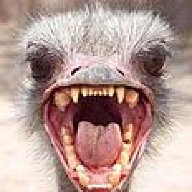 He might have lived longer had he not been such donkeyhole. Watched a couple of episodes of him show, and was not impressed. 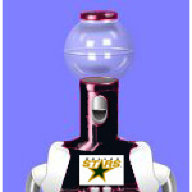 norestartswact said:
He might have lived longer had he not been such donkeyhole. Watched a couple of episodes of him show, and was not impressed.
Click to expand...

RIP. He created some great rods, but he was a jerk on the show. I'm just hoping it was acting. 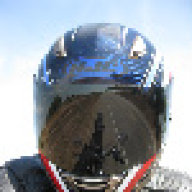 Has anyone figured out Cause of Death?
P

I hate to hear about his passing, but I quit watching the show when I saw them take a barn fresh unmodified 59 Chevy and proceed to chop it into some abomination that could have been made from an old rustbucket. It is a tragedy, IMO, that people chop up old originals that could be easily restored.

Maybe I'm just sensitive since a 59 Chevy was my first car. 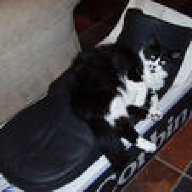 No. I bought it from my grandmother for $500 in 1969. It was 10 years old and had less than 20,000 miles on it. She was the classic little old lady who only drove it to church and the grocery store (and she lived 1 block from the store and 4 blocks from church). It was absolutely like new.

The three vehicles I really regret selling are the 59 Chevy, my Cushman scooter (my first "bike") and my Honda CL360 Scrambler. 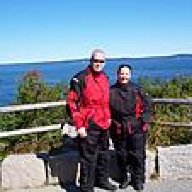 scar04 said:
Has anyone figured out Cause of Death?
Click to expand...

I read it was complications from diabetes. Can't remember where I saw that though.
E