I decided to make a ride out through the Davy Crockett NF Saturday. Nowadays, getting more than about 45 minutes from home is a risky proposition because I have be able to respond to a call for work in about that time if a client calls and I am on call 24/7/365. Going all the way to the DC NF means being over an hour away for much of the route. I gave RSquared a called on the off chance he might be able to make it and he was. We met this morning near my home hear in Huntsville and then headed out. He showed up with a new KTM 890 Adventure!

It was pretty chilly the first few hours, but once I closed up my jacket, it was fine. We headed out towards Lovelady. This road (CR 4025) is North of Lovelady and will soon be closed as they are about to replace the old wooden bridge with a new concrete bridge. Two have already be done and two are about to get removed and replaced. We were able to get through because the old one hasn't been destroyed yet. However, it looks like that is imminent. It is a fun road, often very sandy and it gets very little traffic, which has be wondering why they are even messing with the bridges. You can just run CR 4020 up to Crockett when this is closed. It is dirt, but not as fun and gets more traffic. 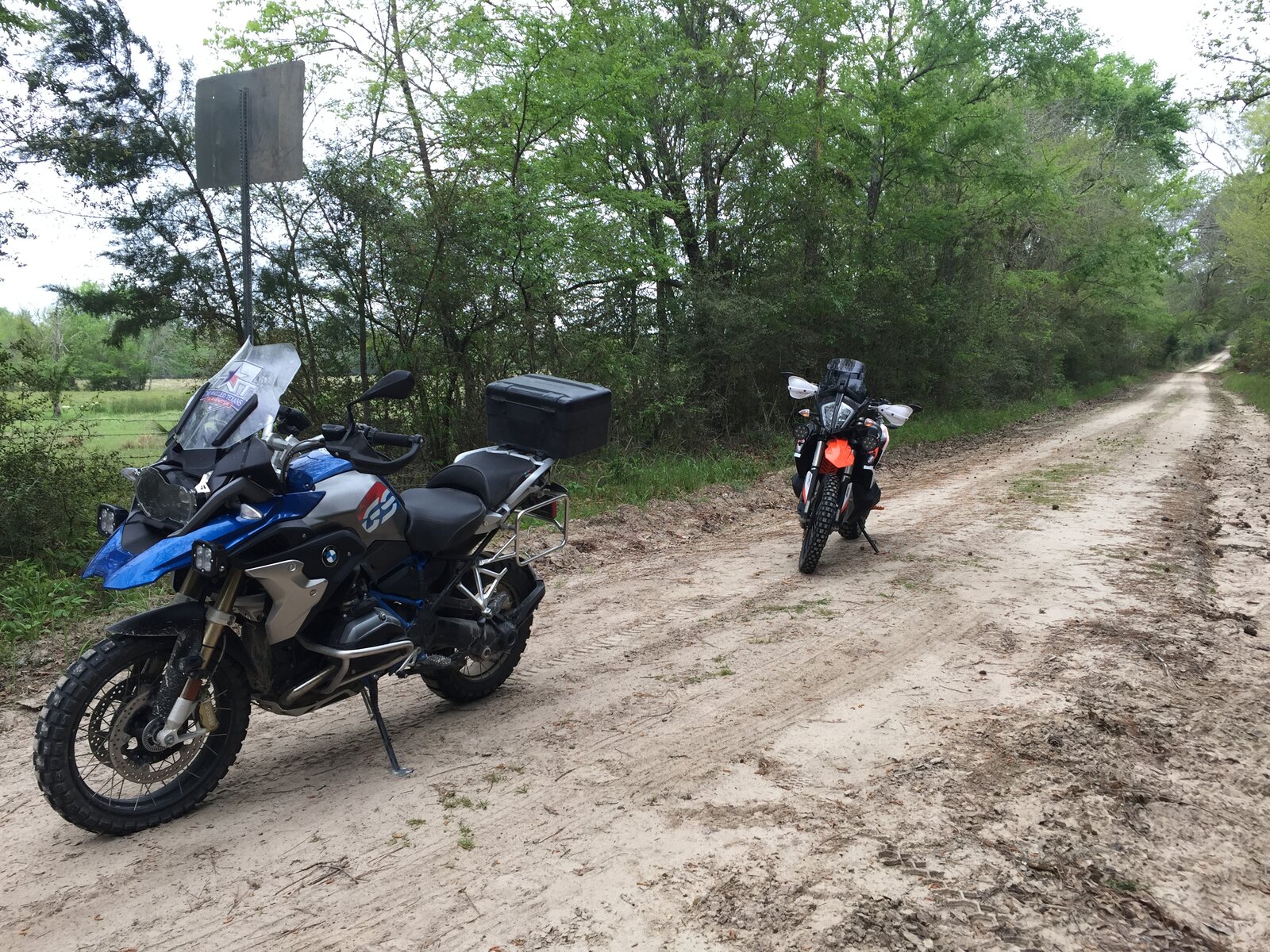 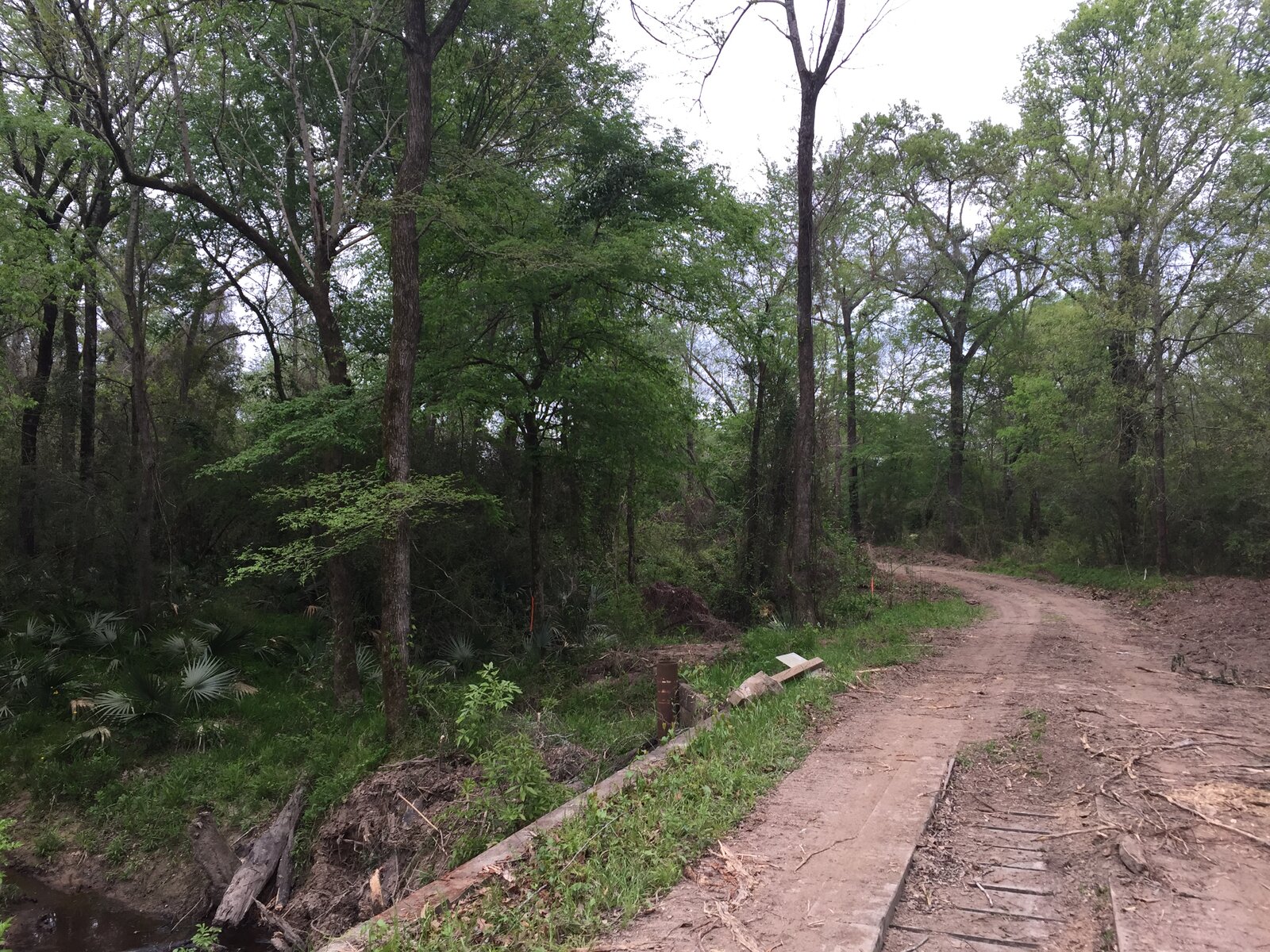 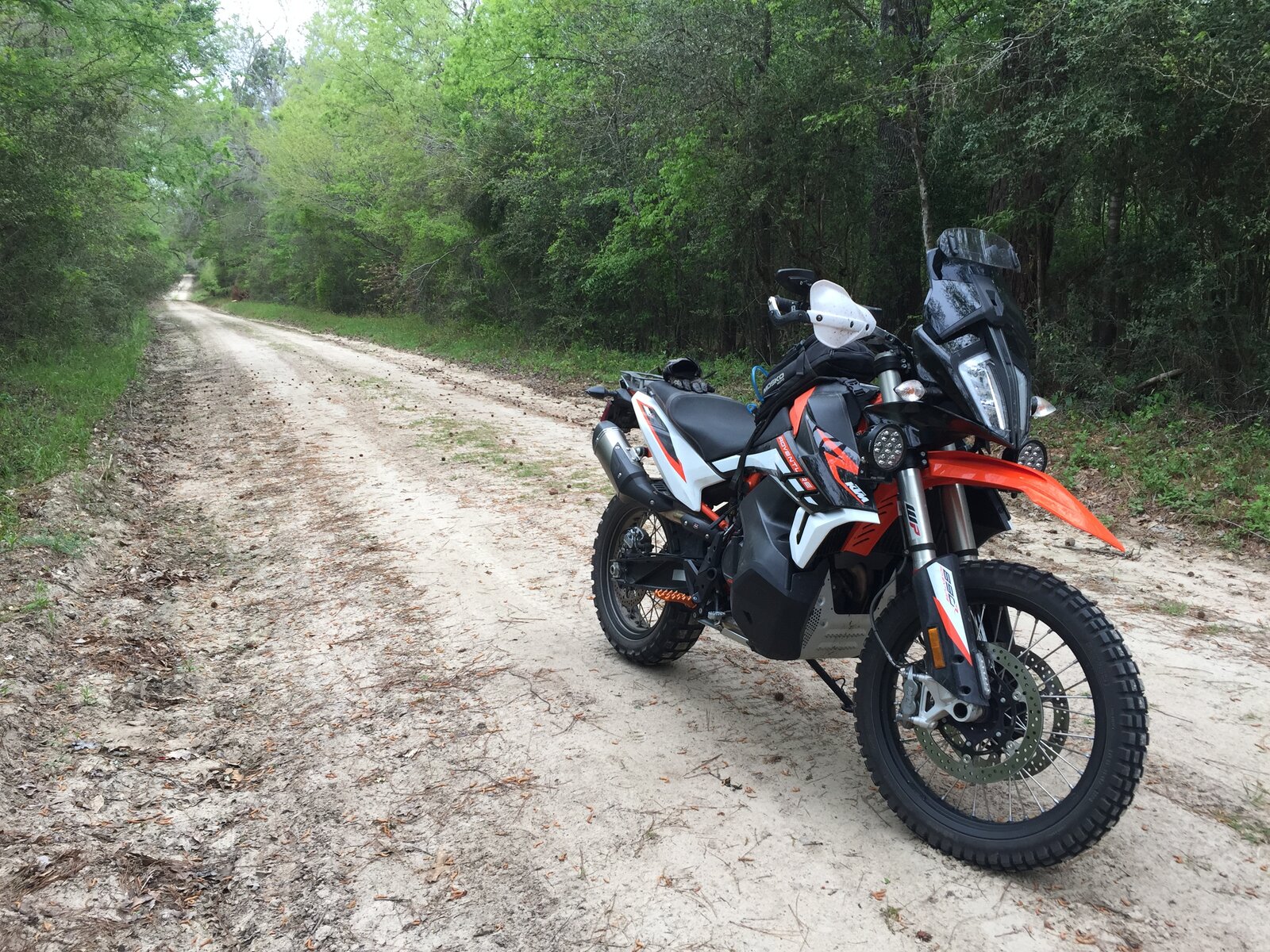 Once we got up in to the DC NF, we finally started seeing some blooming Dogwoods. They tended to be in clumps. 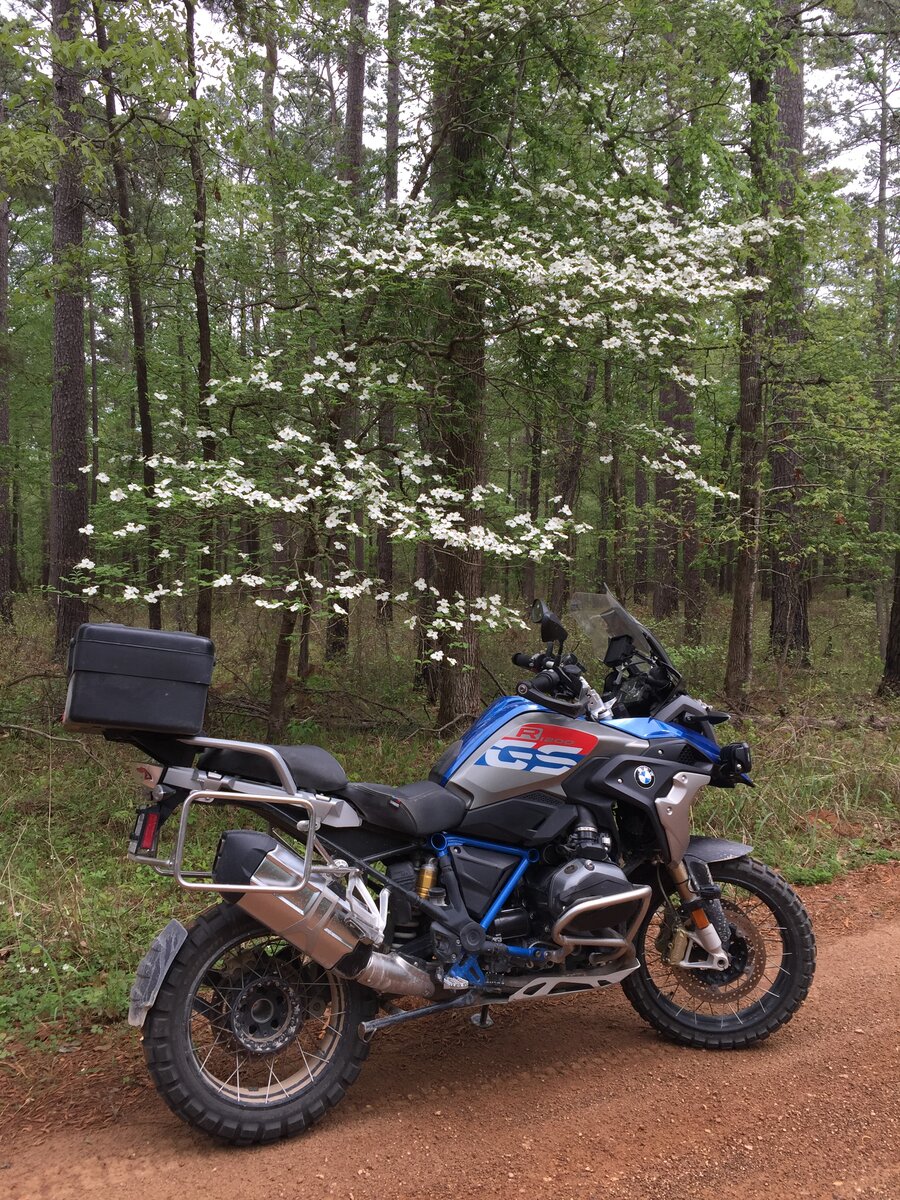 The roads were bumpy with big pot holes, but otherwise perfect. There was no mud that I can recall. The sand was not real loose except in a few spots on CR 4200 between Pennington and Lovelady. 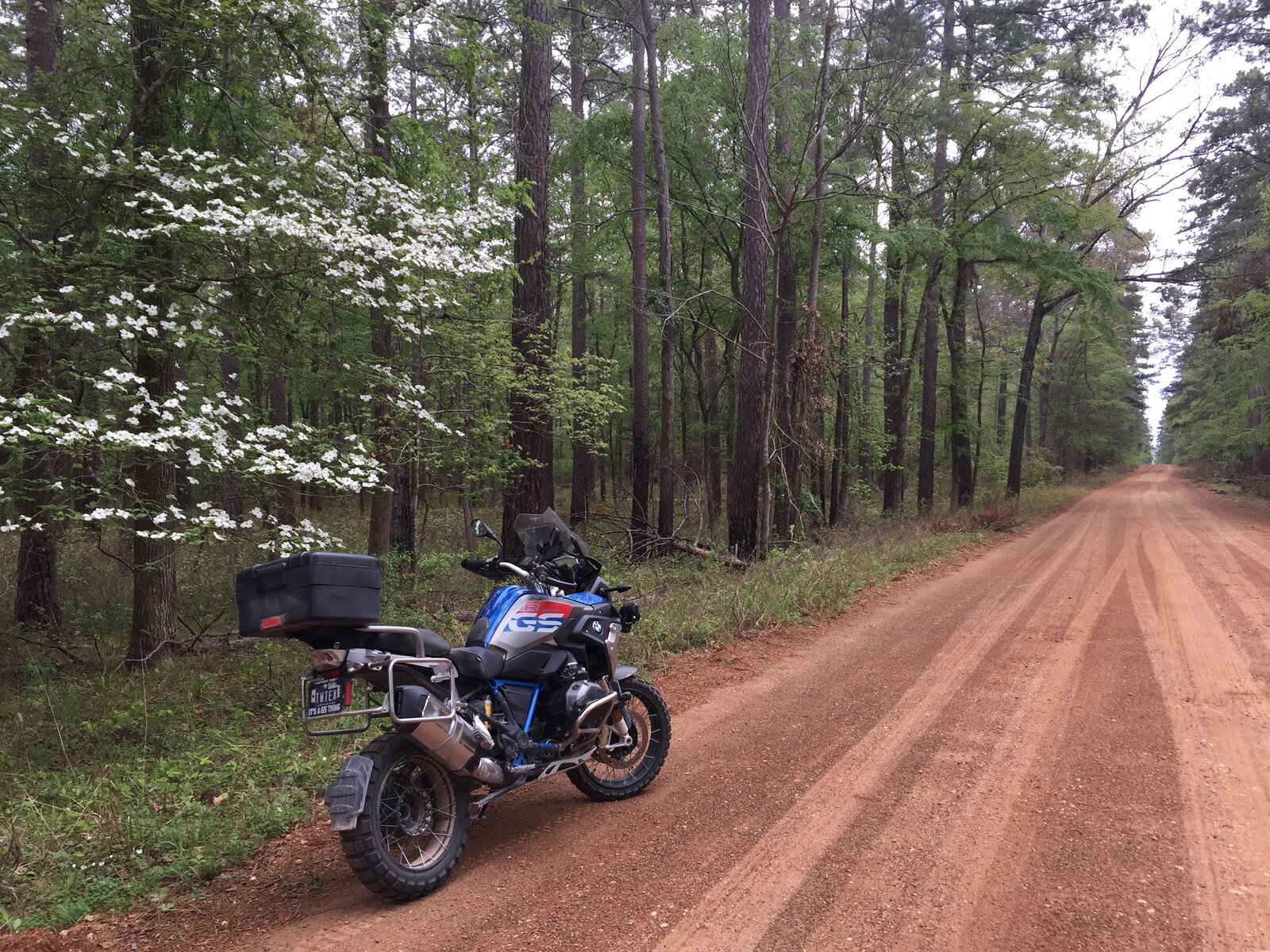 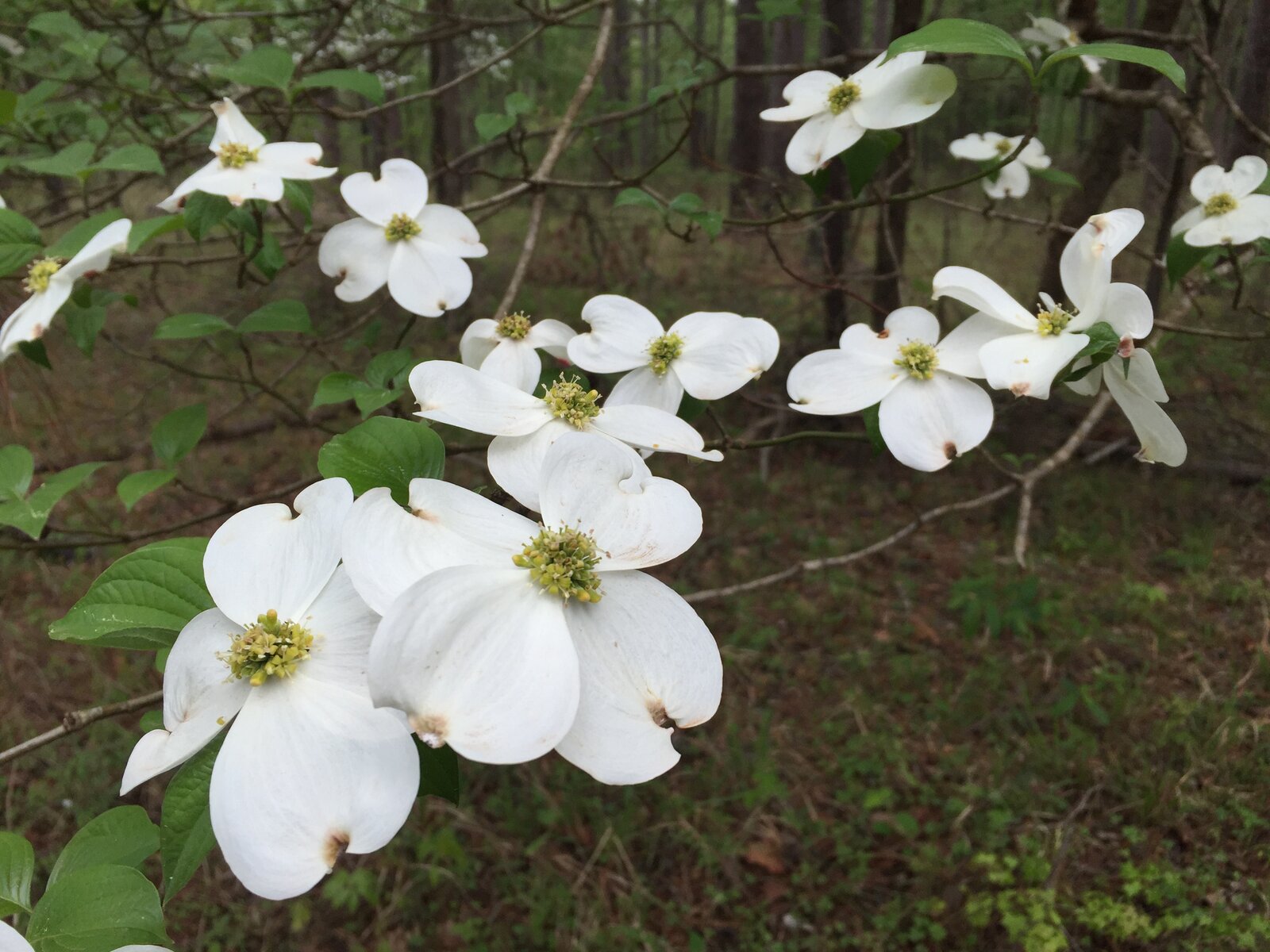 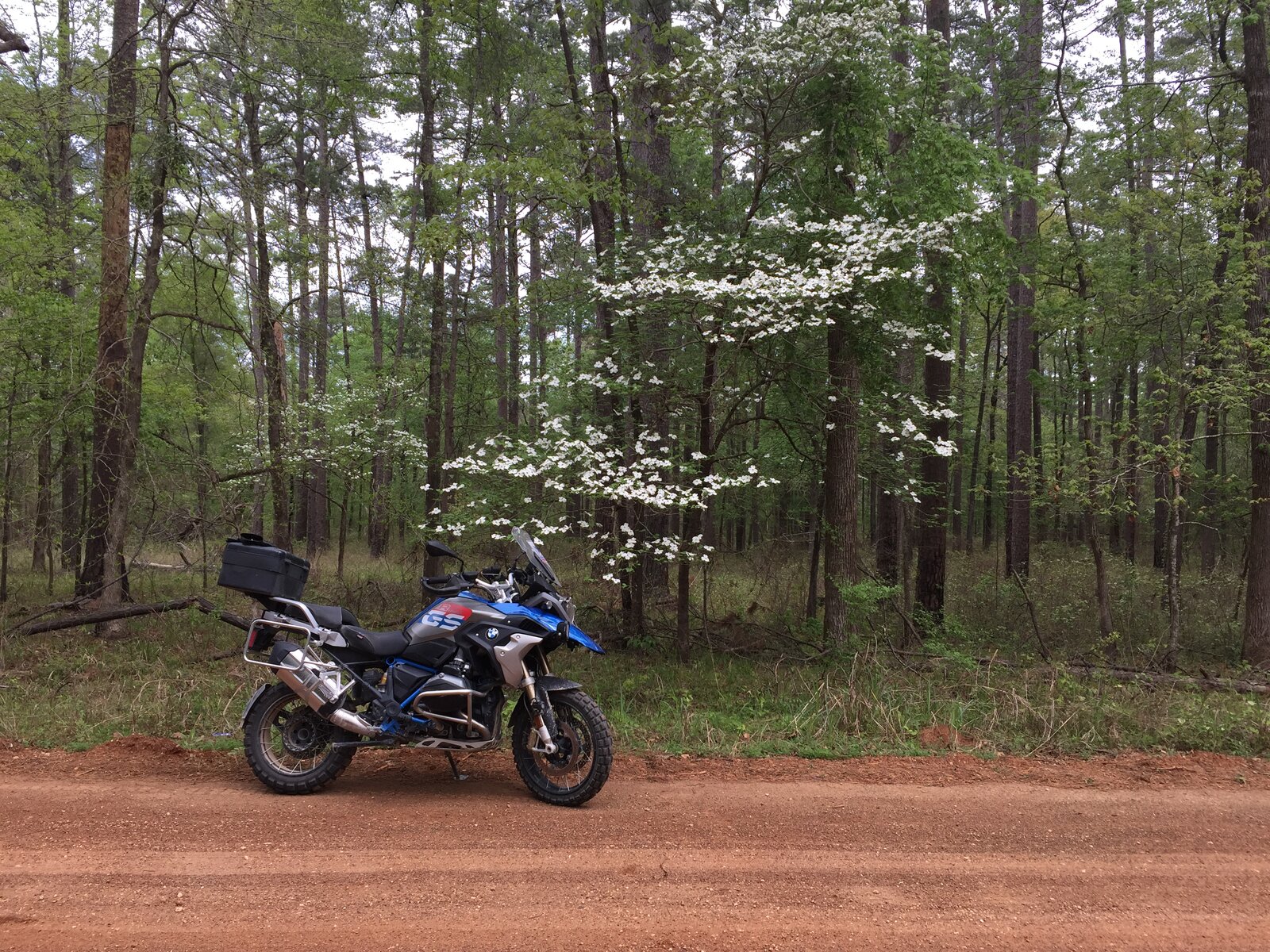 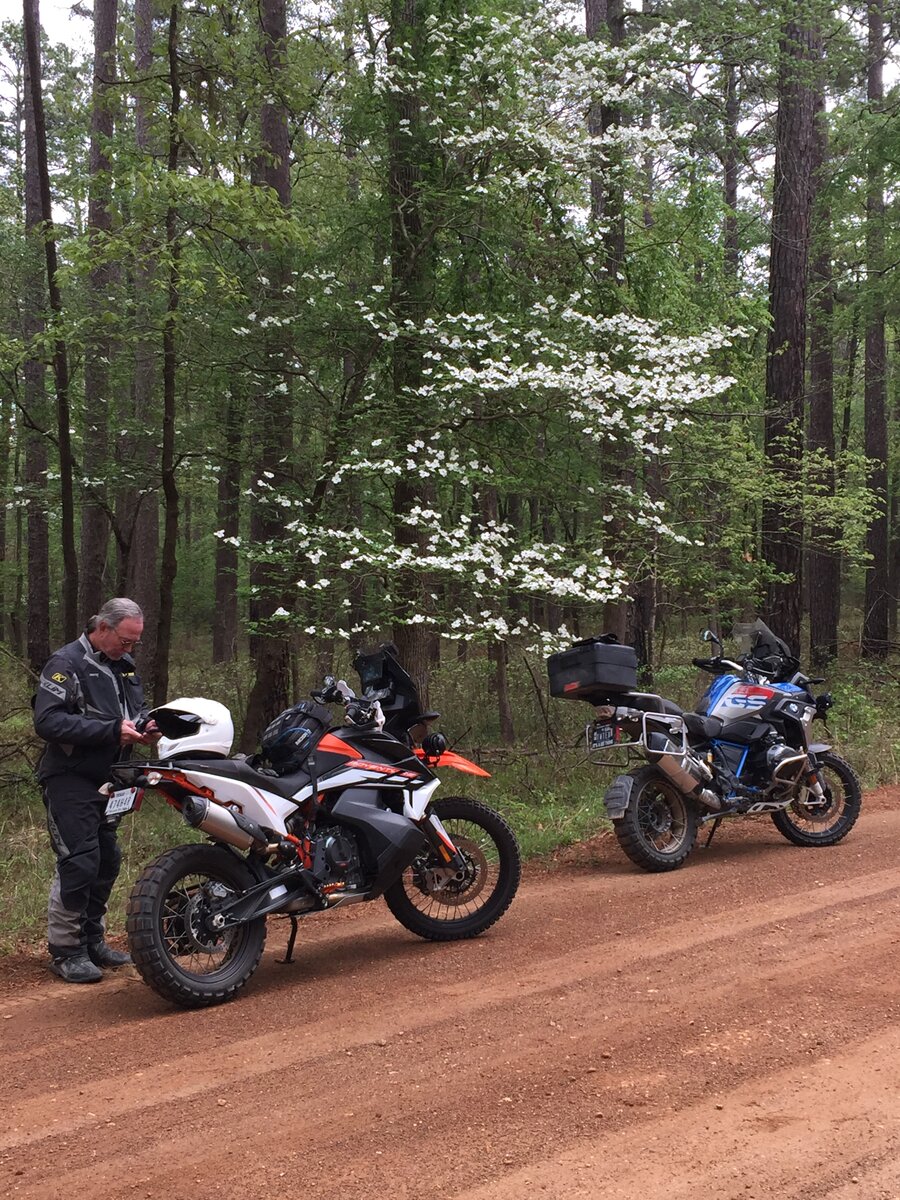 We stopped in Ratcliff for gas and lunch. There is an Exxon in town. It has a nice deli with good sandwiches. This was parked outside. It was driven off while we were eating our sandwiches, so it does run 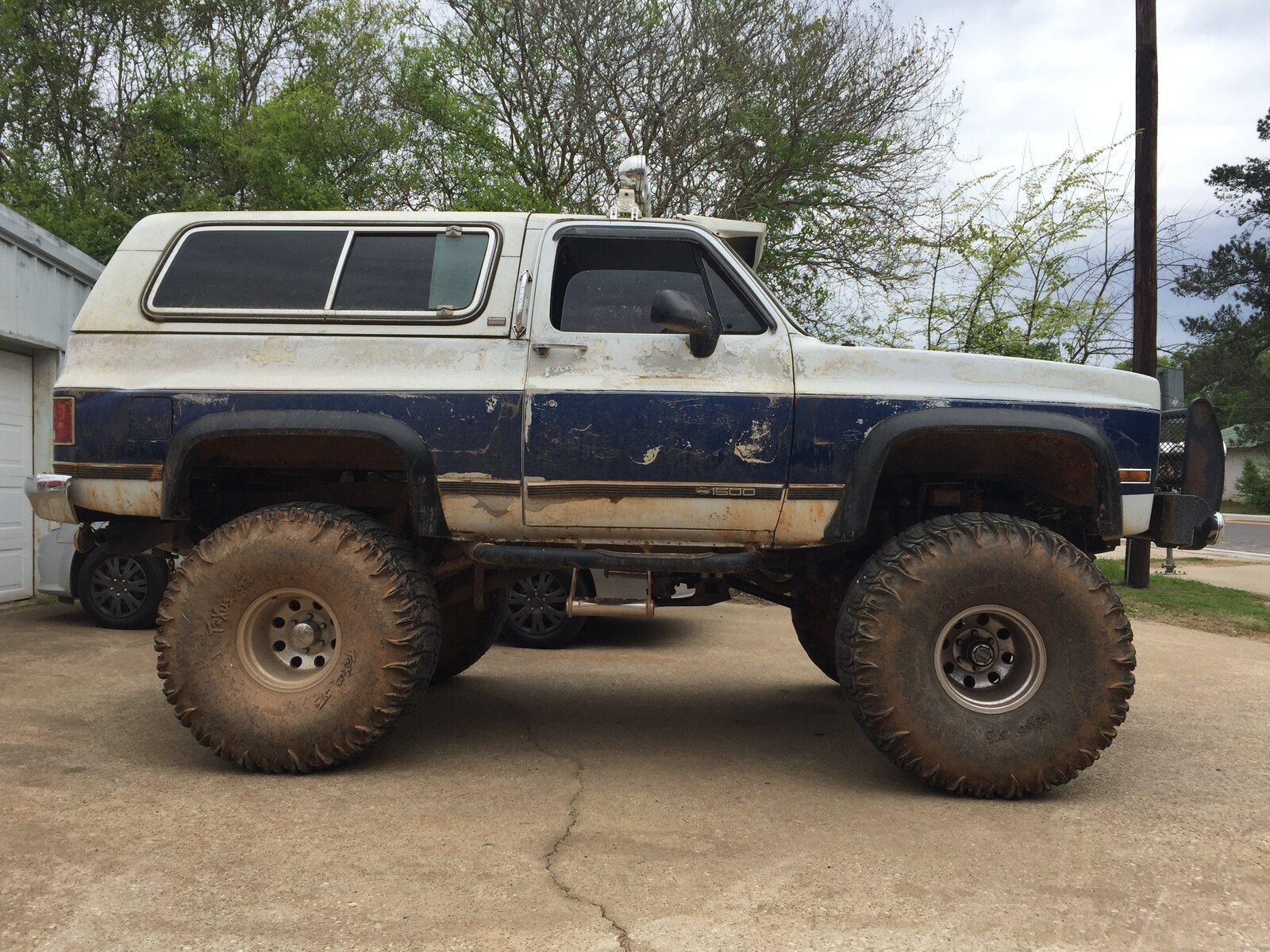 I did not lift the receiver to see if there was tone. 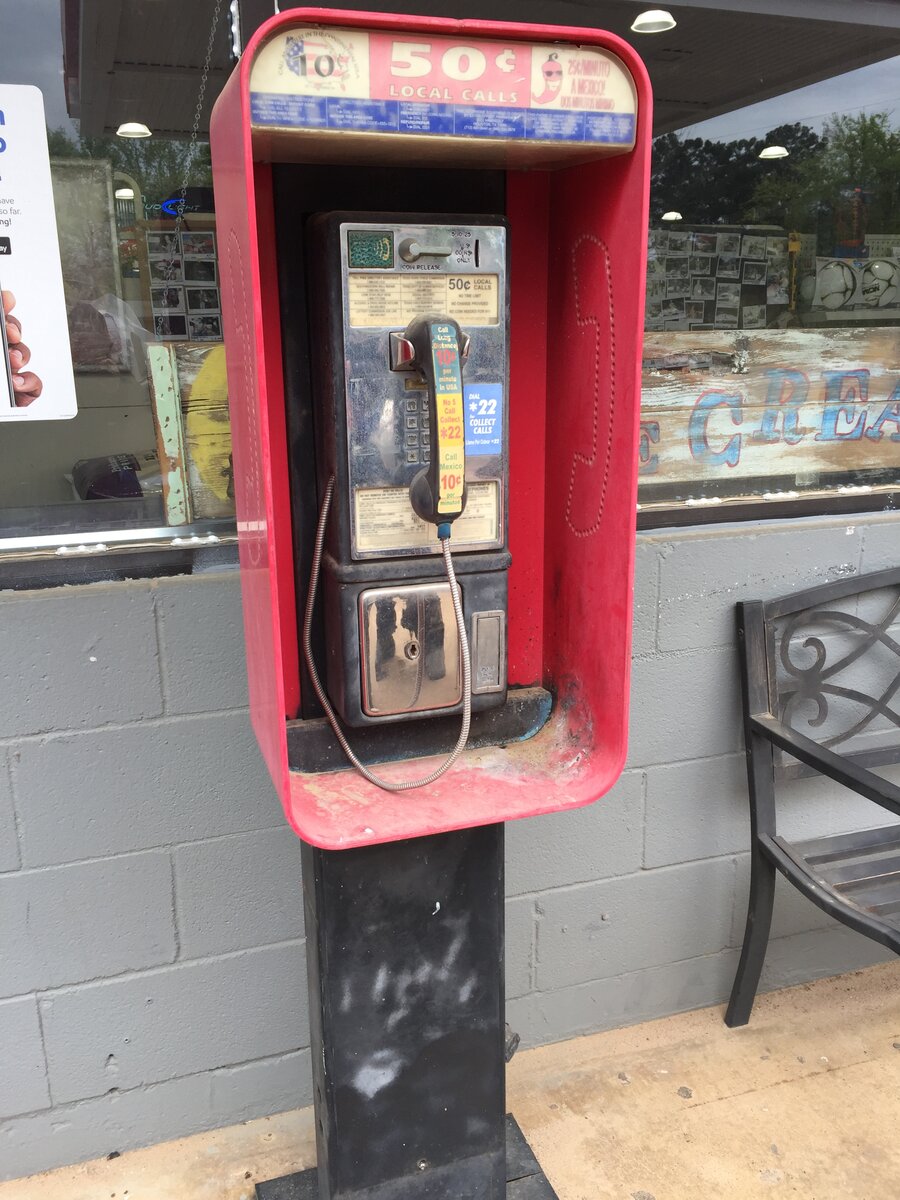 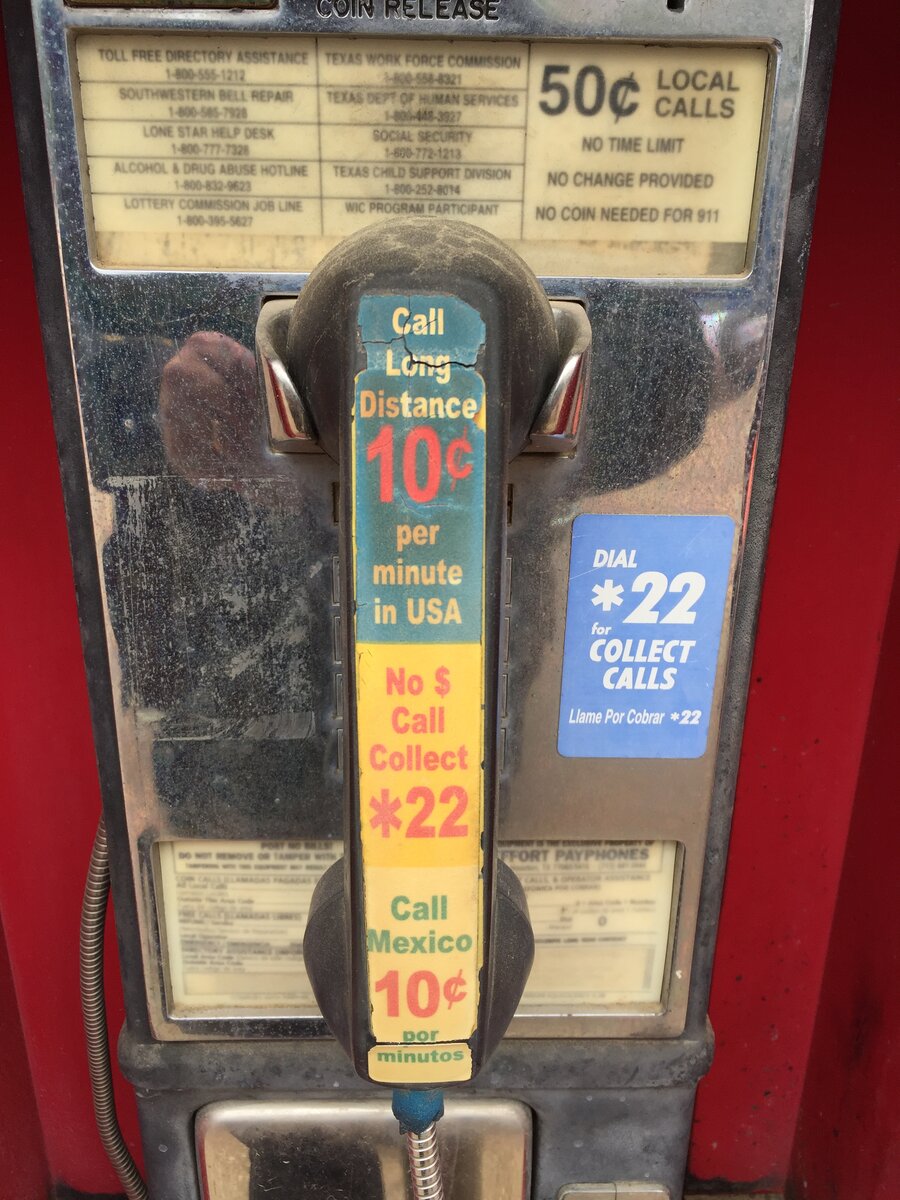 This guy came in the store asking who owned the BMW parked outside... His Mom said he spotted it as they pulled in and immediately got excited to see a BMW motorcycle. I love letting kids sit on the bike when I can. Gotta pass on the addiction 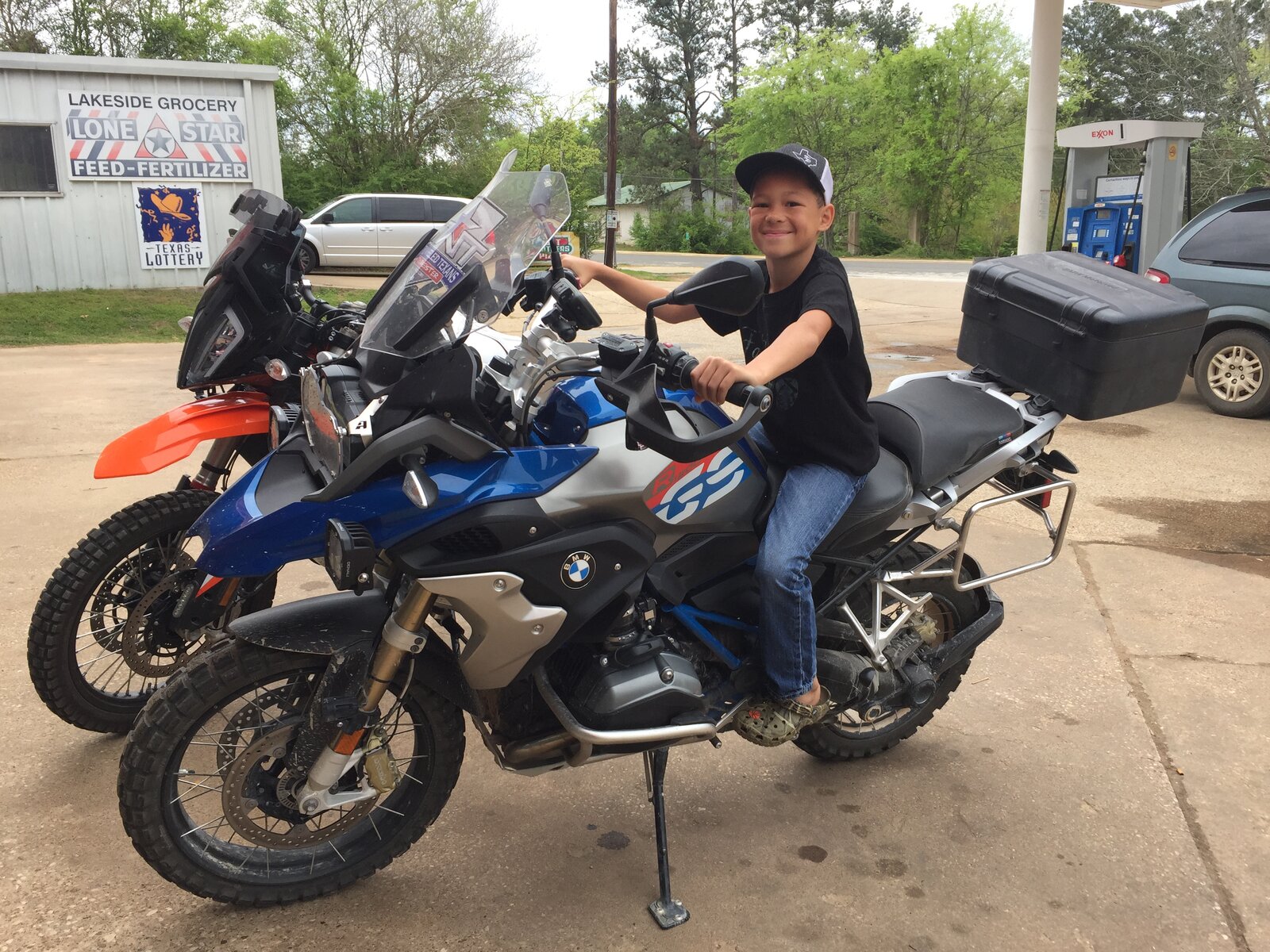 There are loads of these little bridges out there. No doubt they will all eventually be concrete. 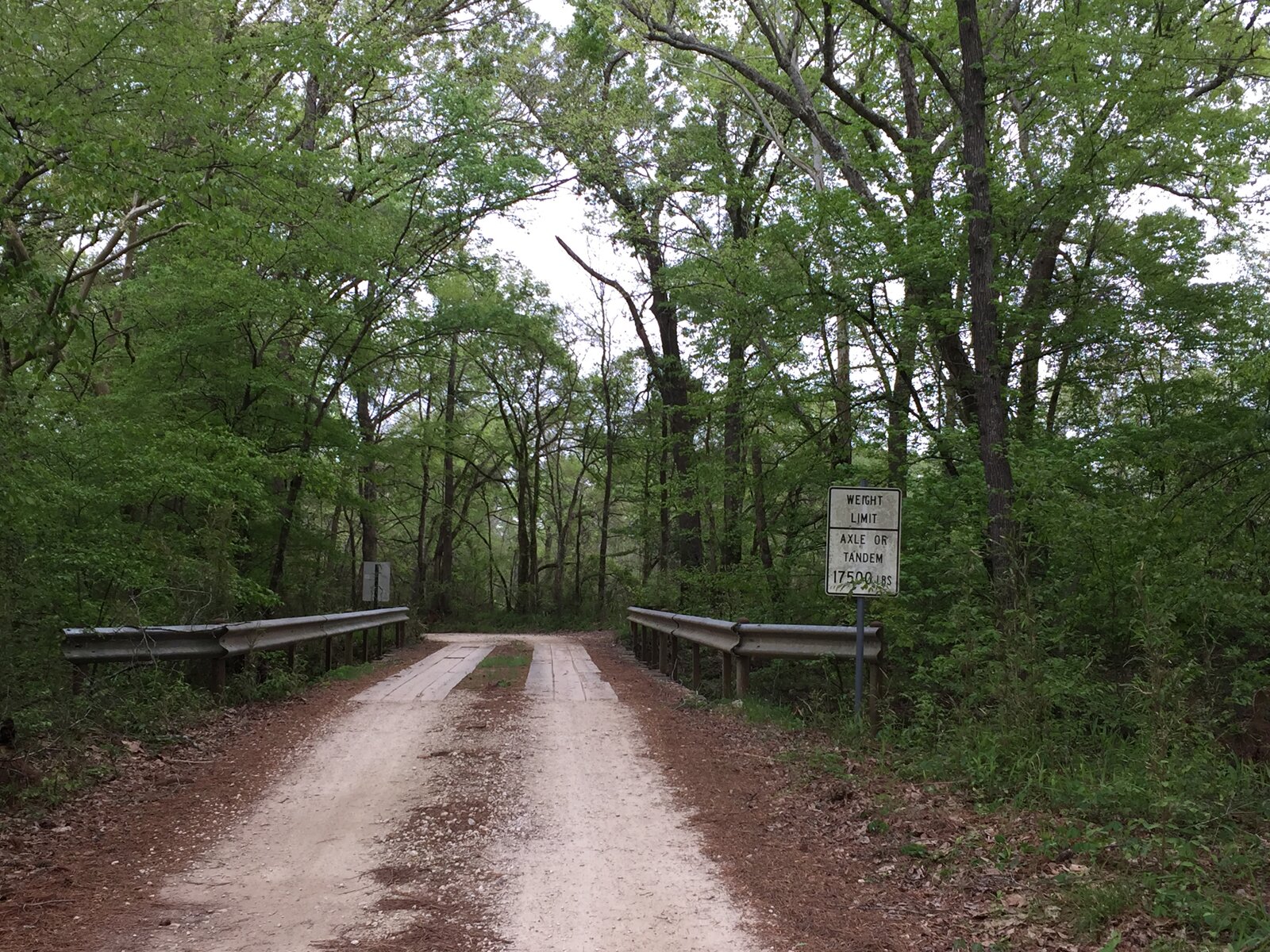 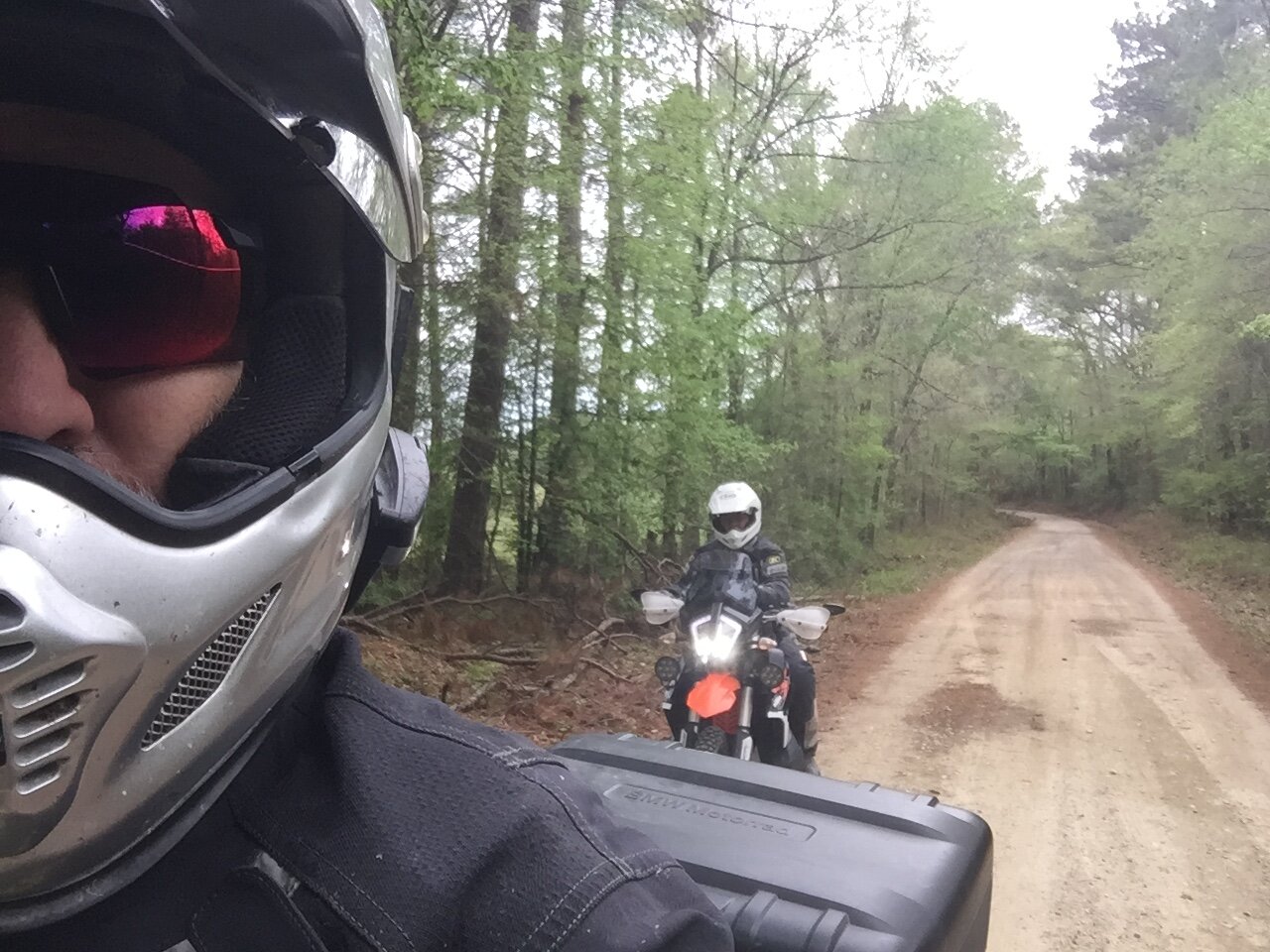 Old Trinlady road East of Hwy 19 between Lovelady and Trinty. 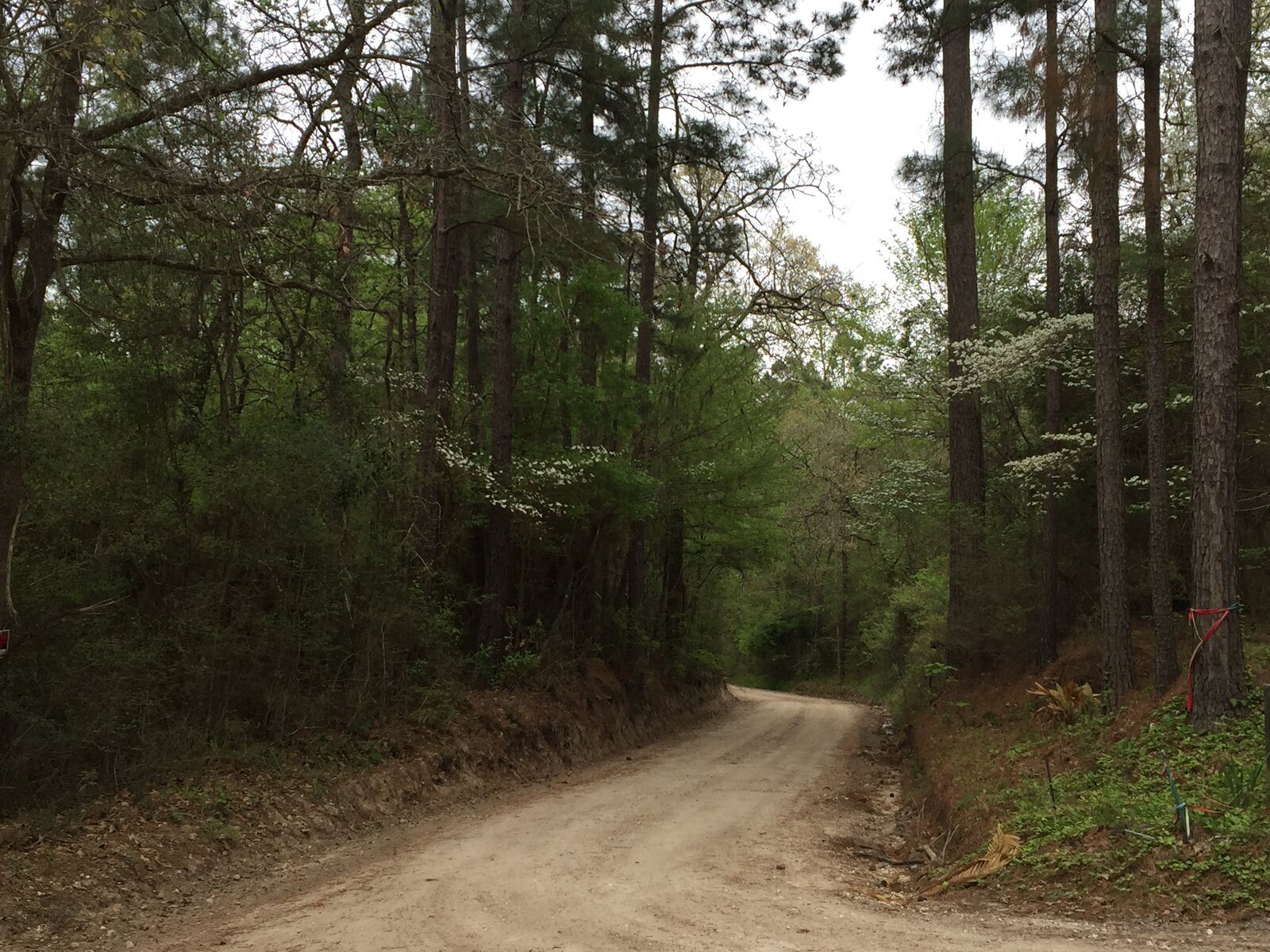 It was a great day of riding. I had a few close encounters of the deer kind. One shot across the road like a freaking missile. Fortunately, I was running a mild pace and had plenty of time to react. Had he broad sided me though... it would have put be down hard! Later I had about 8-9 run across all at once

There were loads of dogs that came out after us. It threatened rain, but never did. It was good to get out. It does wonders for my mental health and I really needed it.
Last edited: Apr 3, 2021

Added some text to the pics after I got them uploaded from my phone.

Here is the GPX for the route.

Good day for a ride and an excellent route... 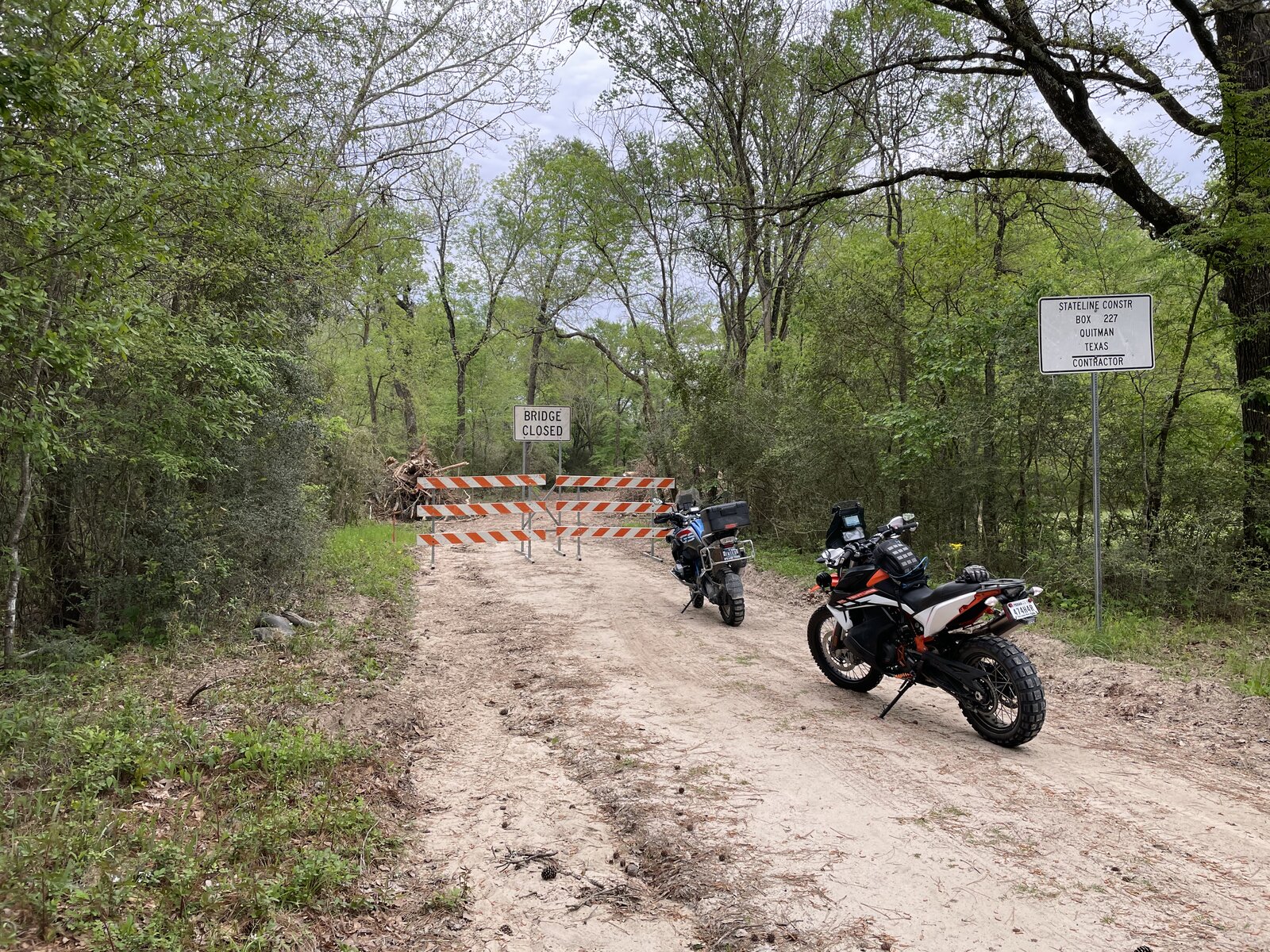 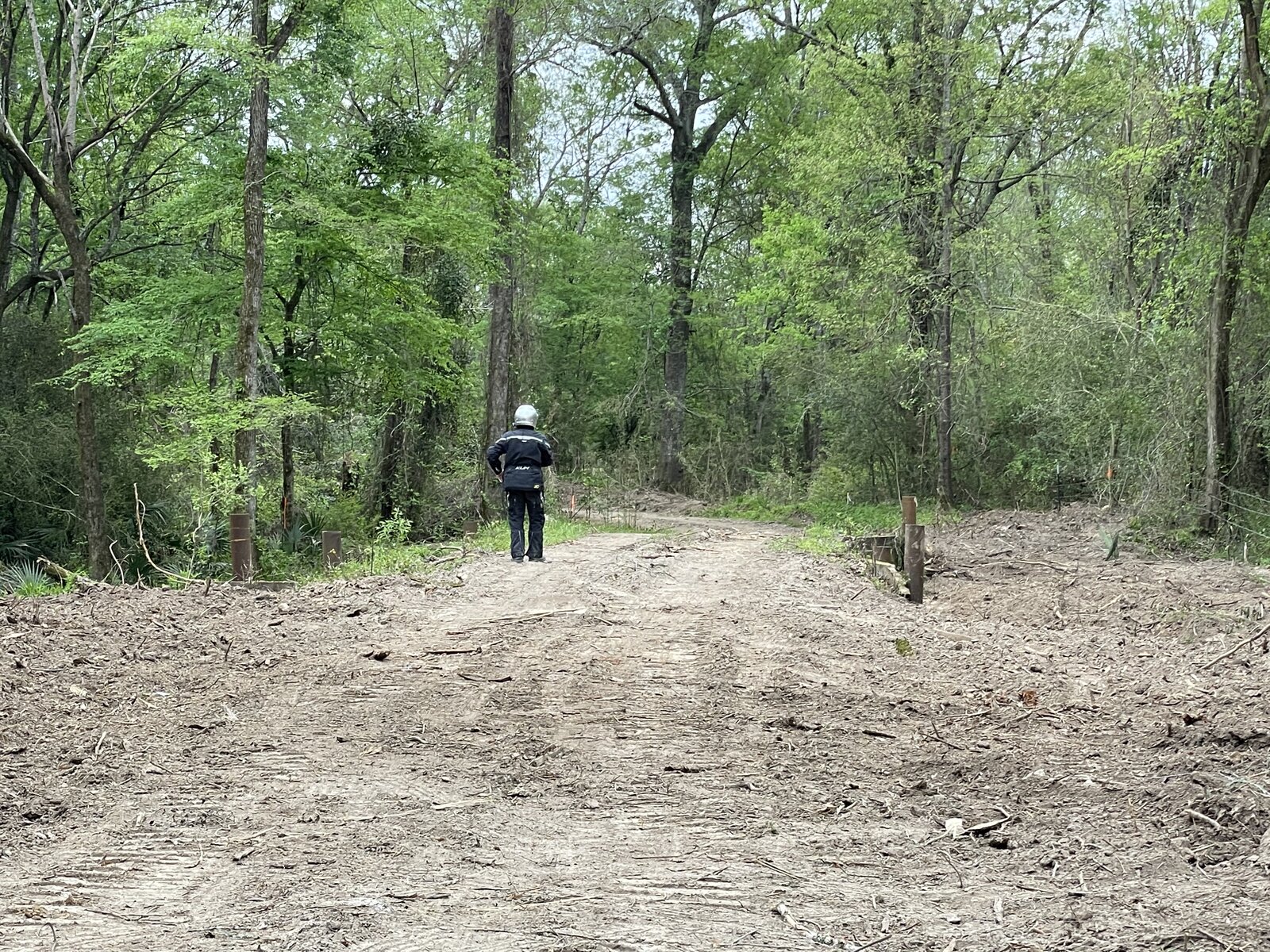 Awesome ride and pictures. Bummer to see how time and progress changes the character of these backroads away. I spent the last two years of my career in the north eastern part of Misssissippi and always enjoyed riding among the blooming dogwood trees.

Thanks for the write up and making that boy's day!

Great ride report and pictures. I love the Dogwoods. They are a momentary delight of spring.

Sent from my E6910 using Tapatalk
Click to expand...

Possibly. However, most of the roads on the route do get a fair bit of local traffic, so they usually have dry tire tracks you can ride in with the occasional bad spot you might have to negotiate. If you get into the clay stuff, then all bets are off if it is wet as that can get slick!
You must log in or register to reply here.
Share:
Facebook Twitter Reddit Pinterest Tumblr WhatsApp Email Share Link
Top