Let's see your pictures and hear your tales...

Rsquared said:
Let's see your pictures and hear your tales...
Click to expand...

How did your back hold up?

First of all Thank You to all the folks that had a hand in making this happen.

And, I couldn’t have asked for a better group of guys to ride with. @Eulogite, @centextom Brian, Dustin, Frank, and Jay thanks for letting me ride along.

I didn’t take a lot of pictures, too busy riding I guess. 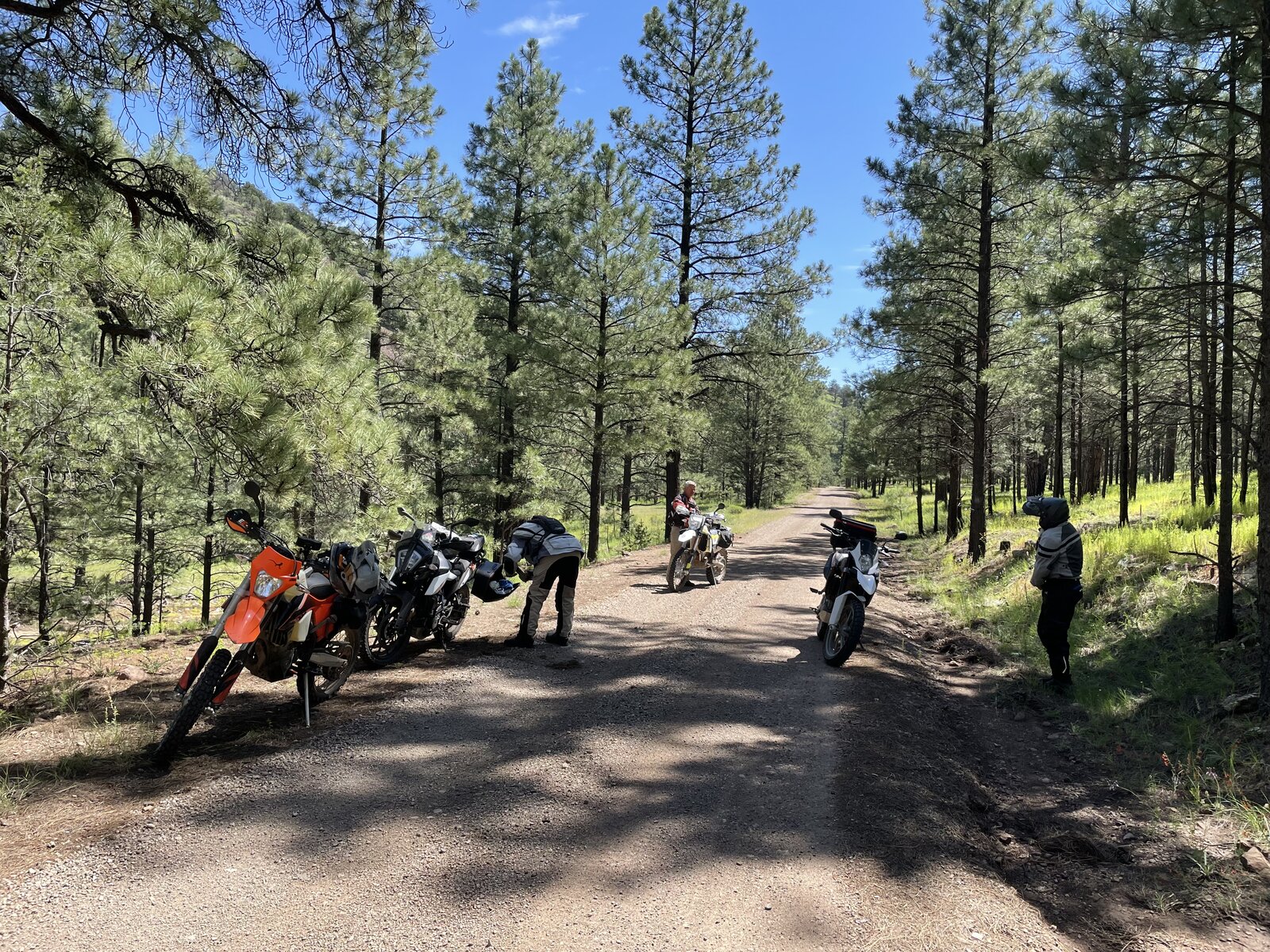 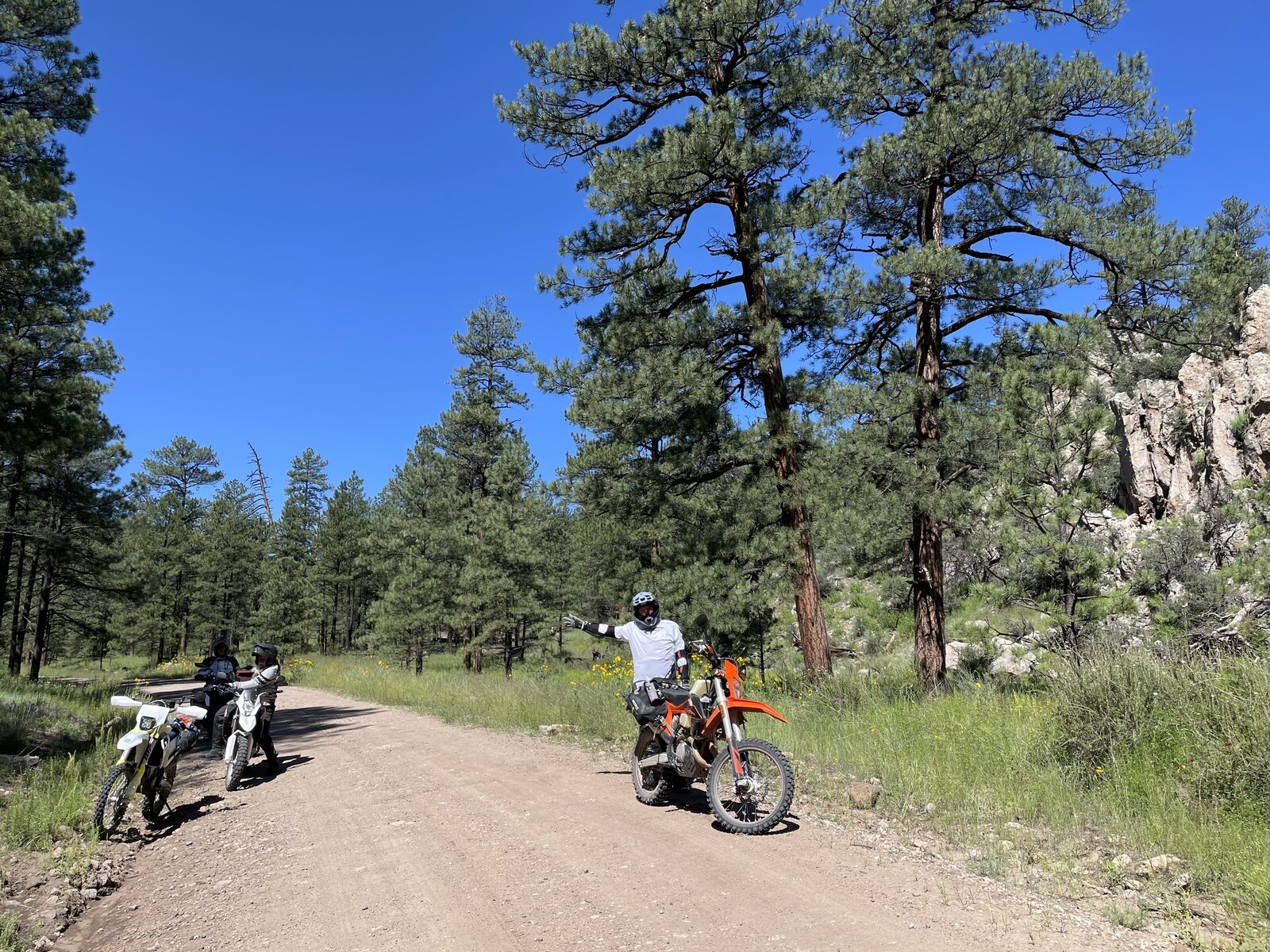 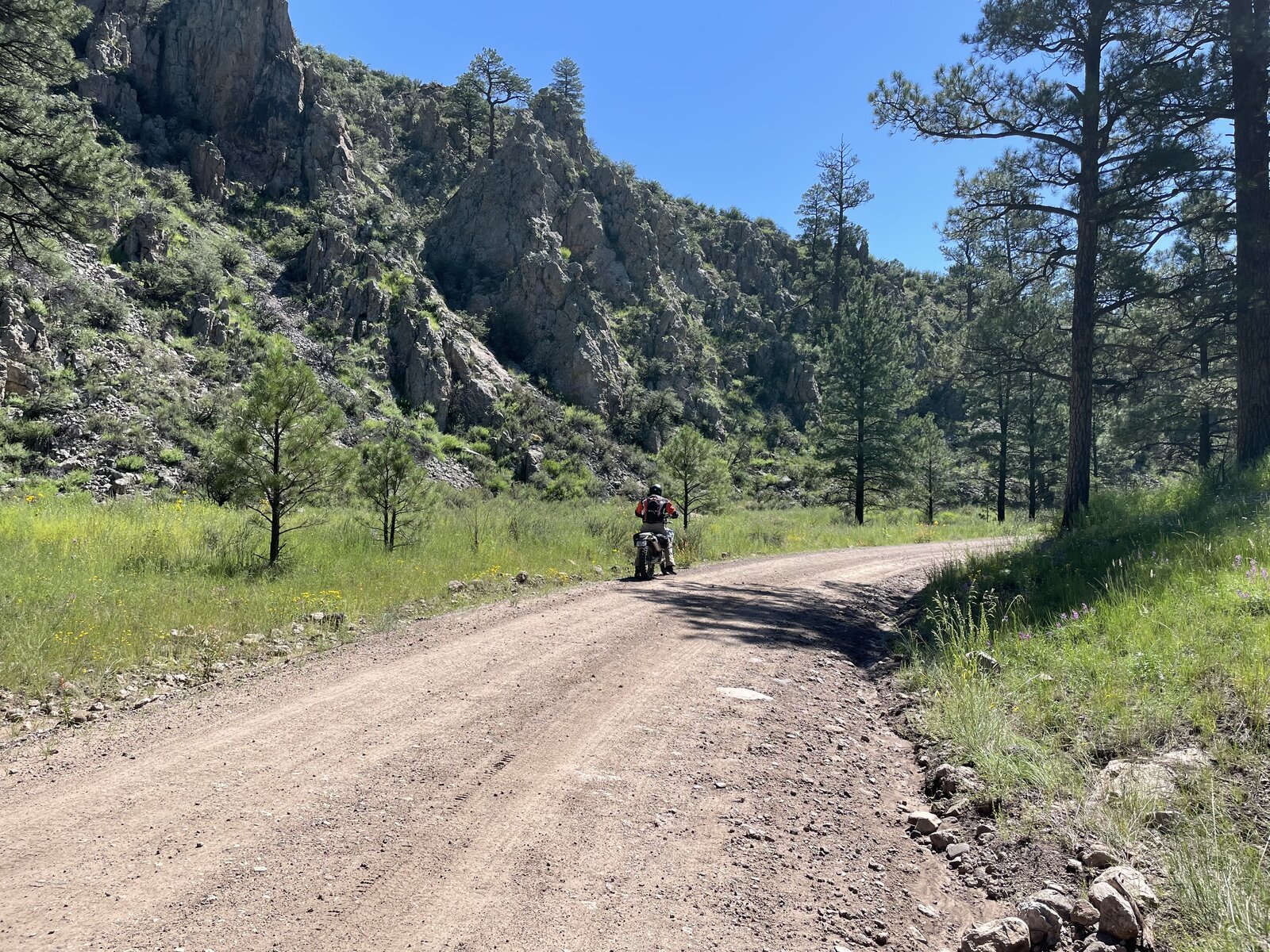 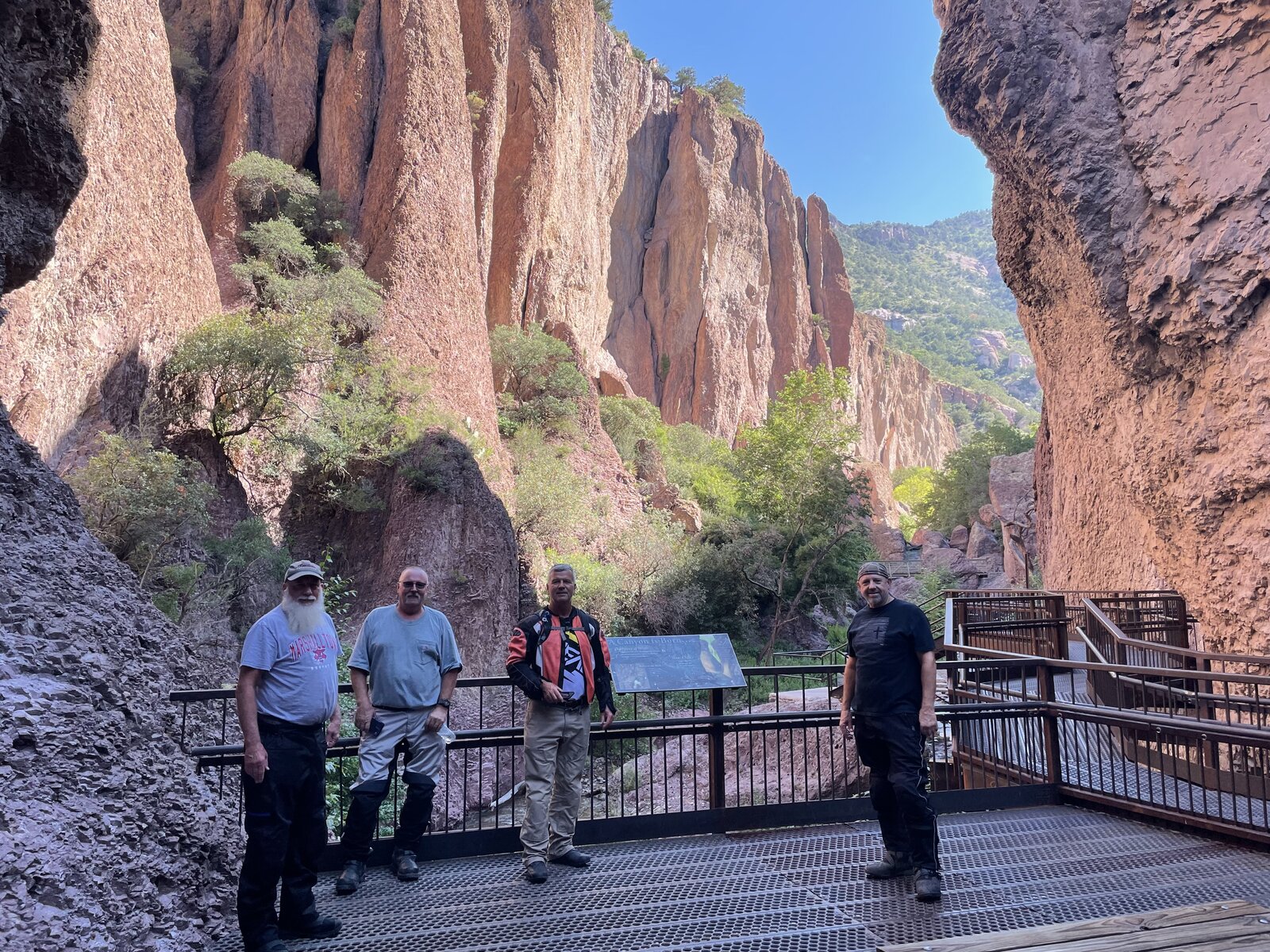 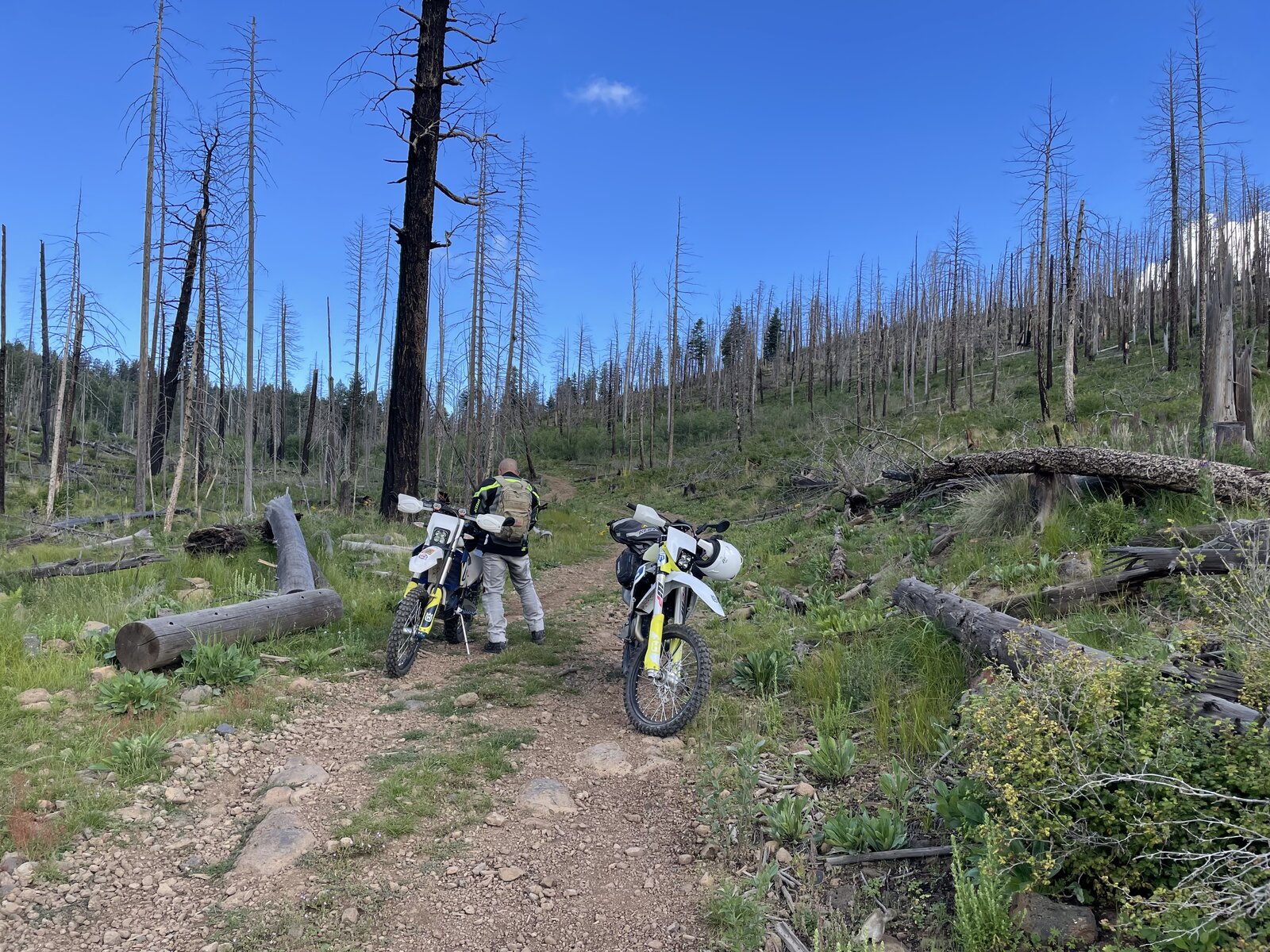 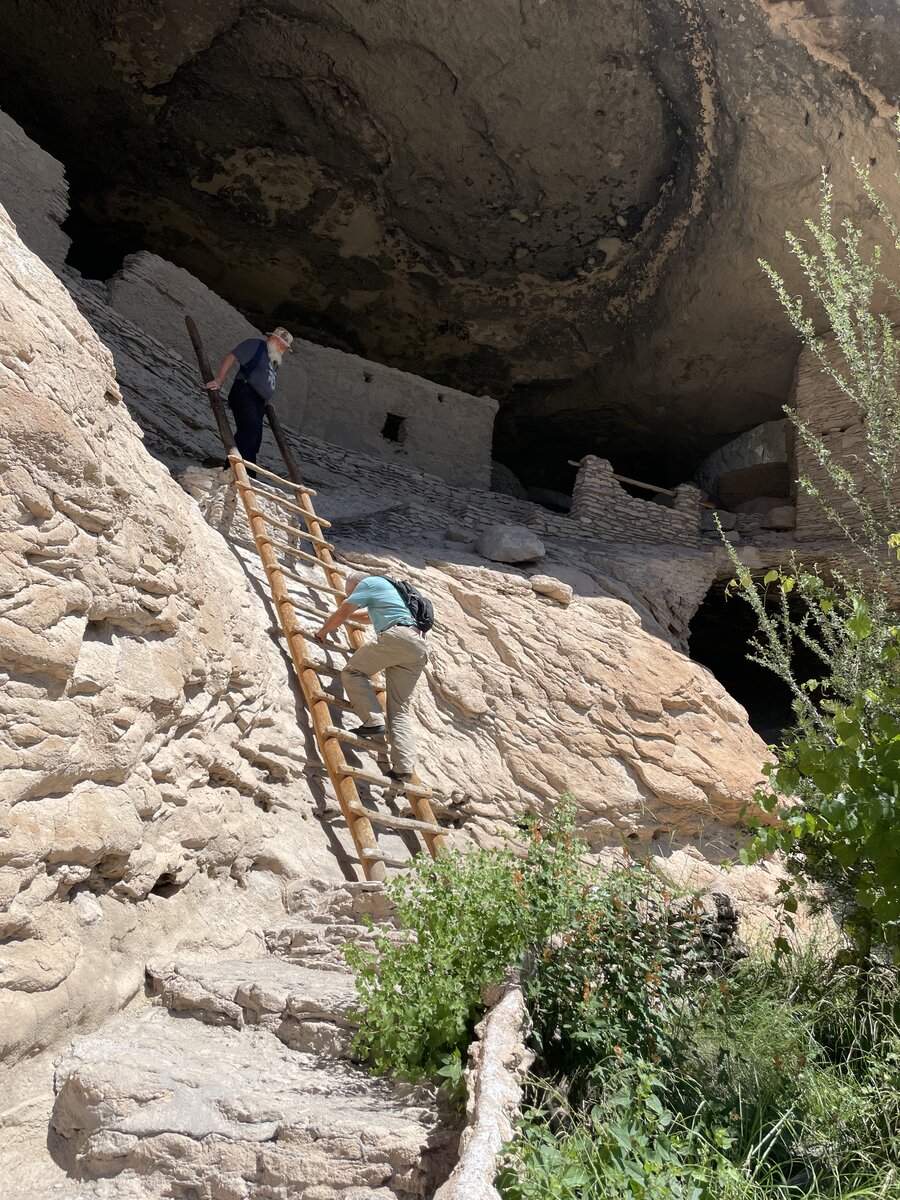 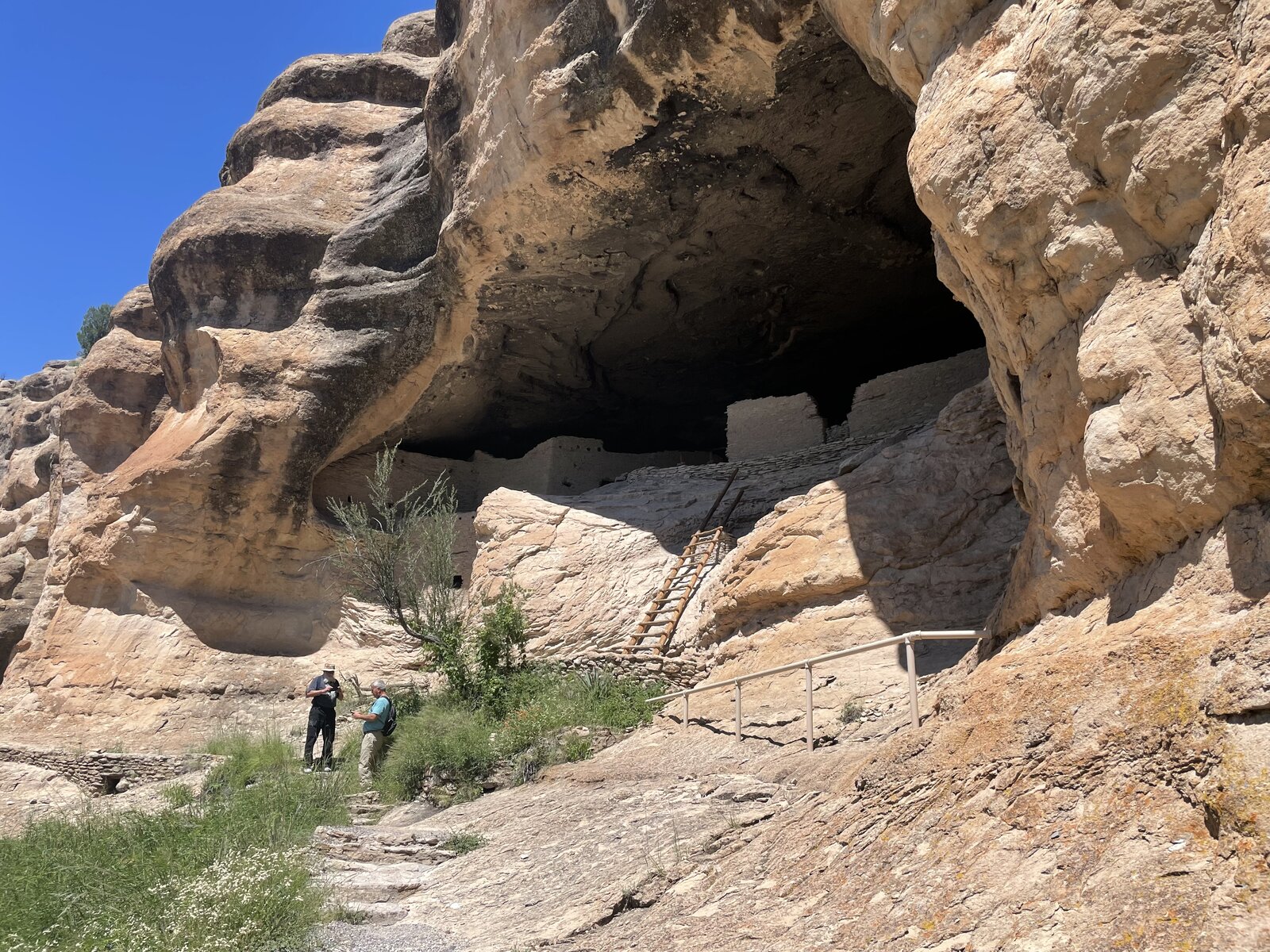 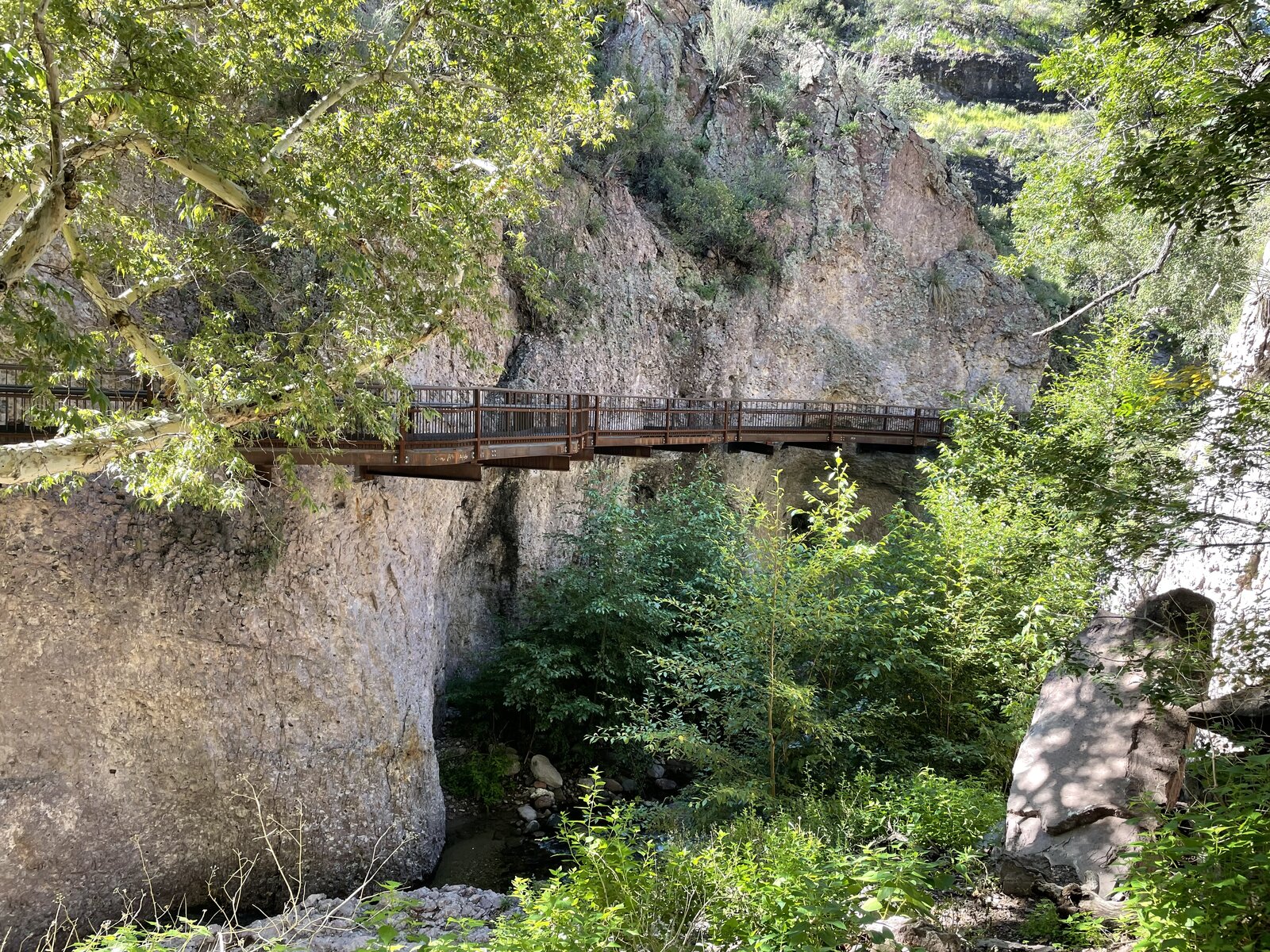 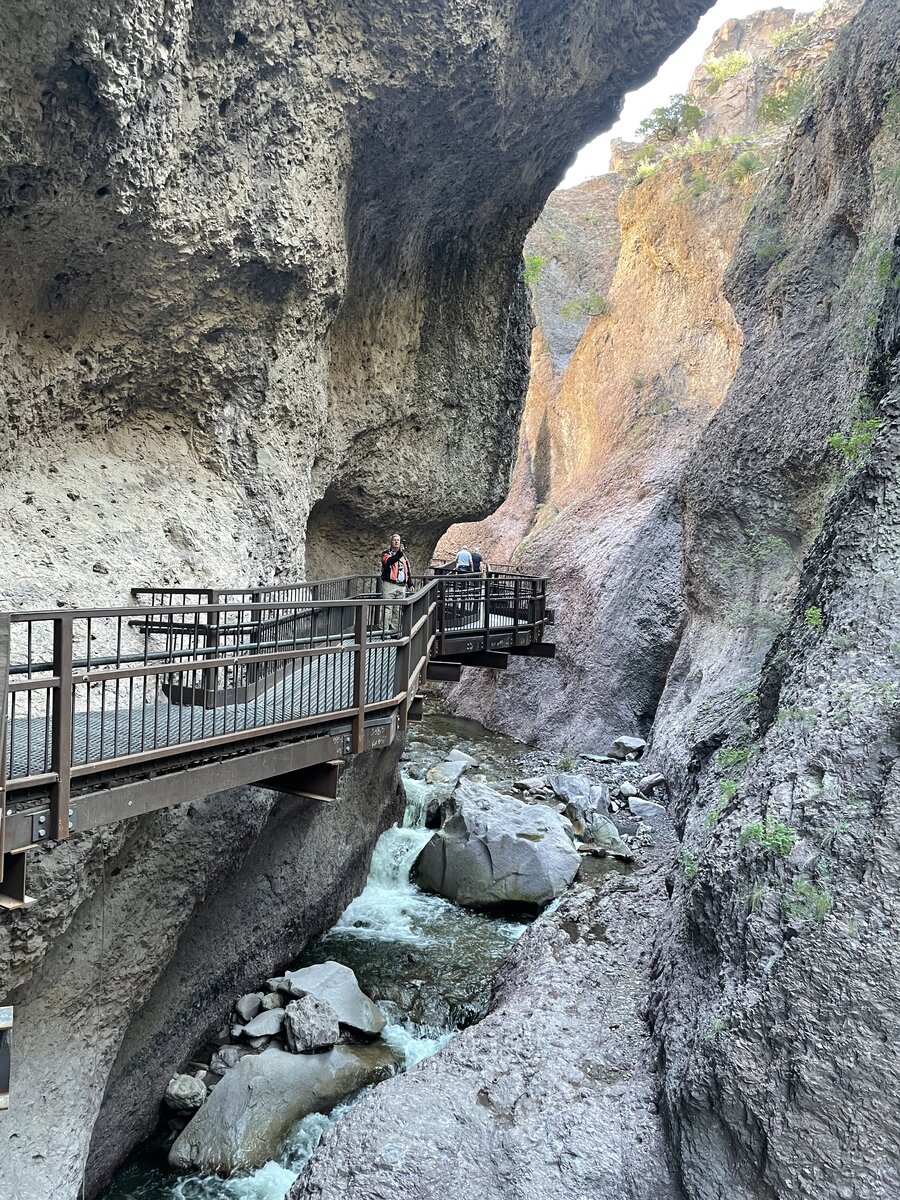 woodsguy said:
How did your back hold up?
Click to expand...

The routes we took were pretty much scenic and easy so I didn’t pound it too much.

Wow! Looks like an awesome time!! I hate to keep saying it, but "one of these days, I'm gonna..."

Thanks for the work to put this together, Met and rode with some great guys. 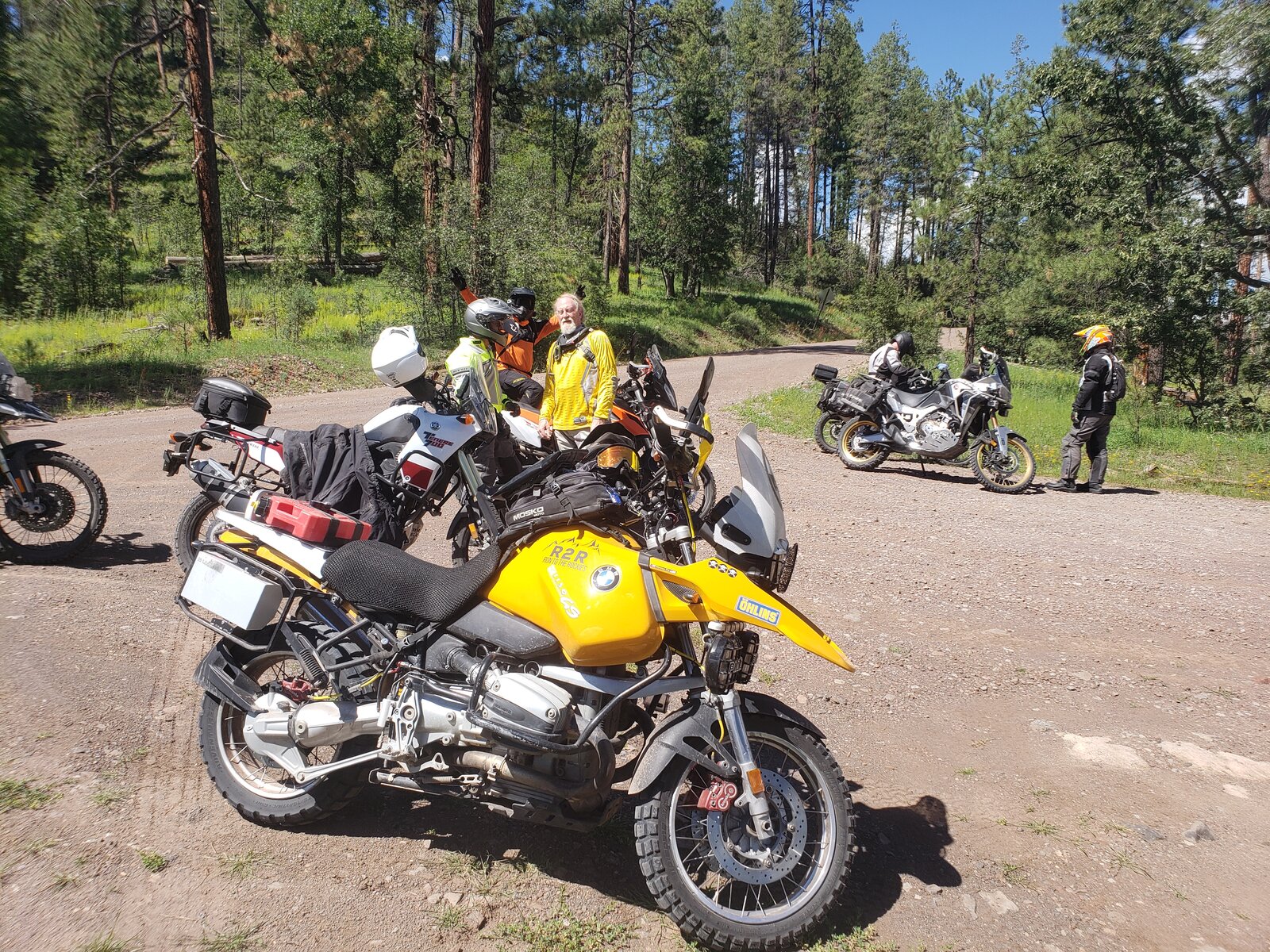 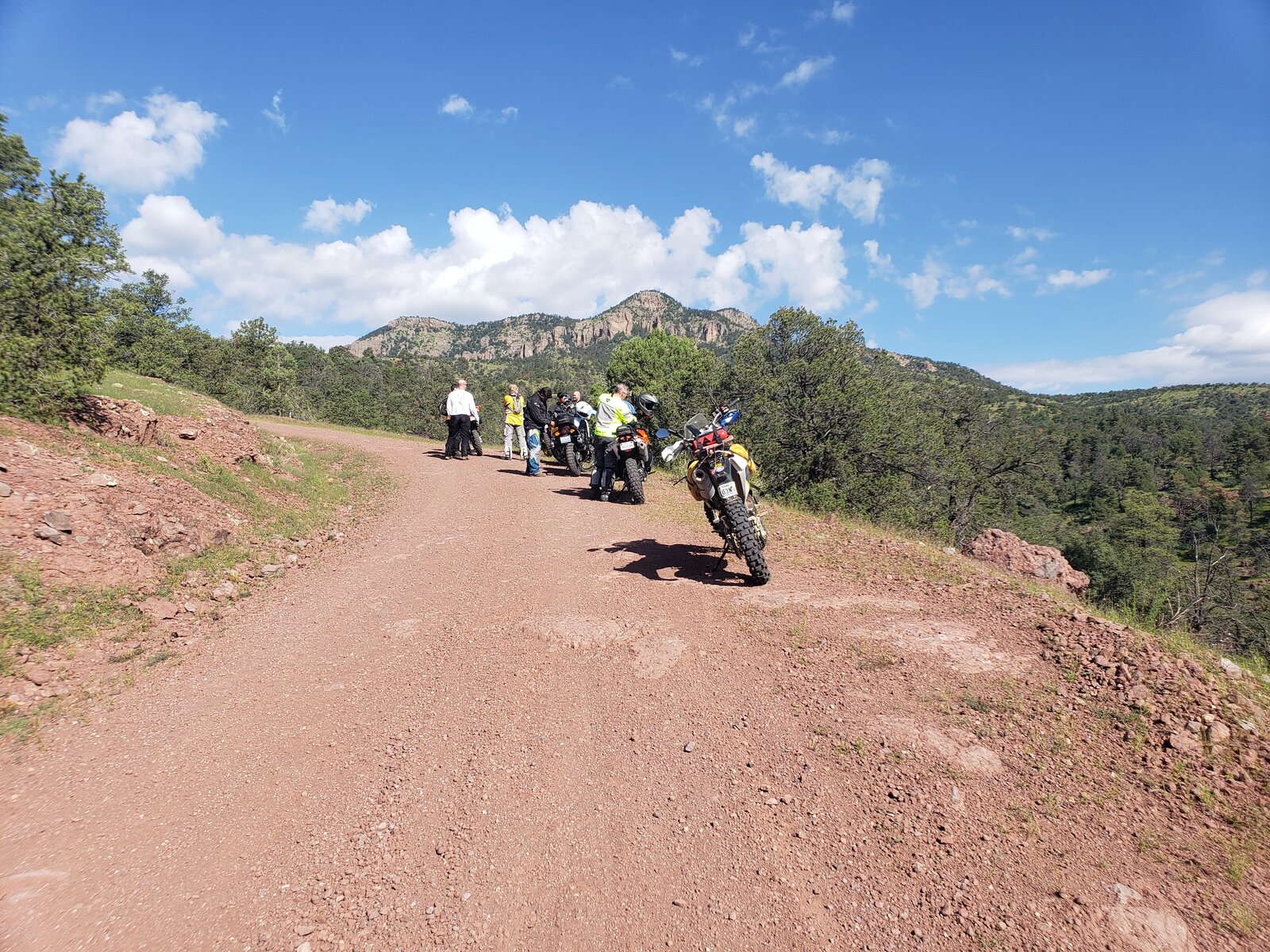 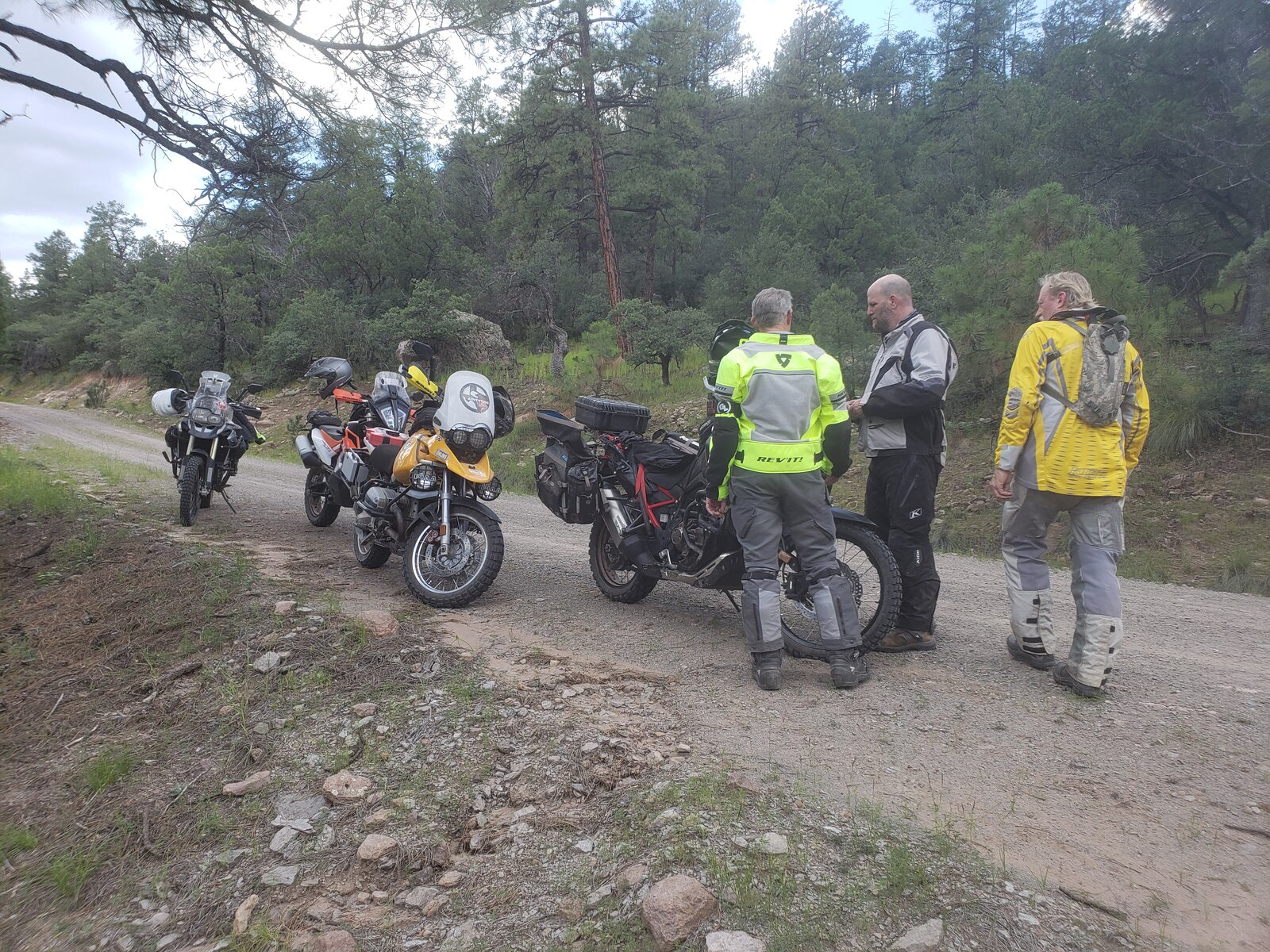 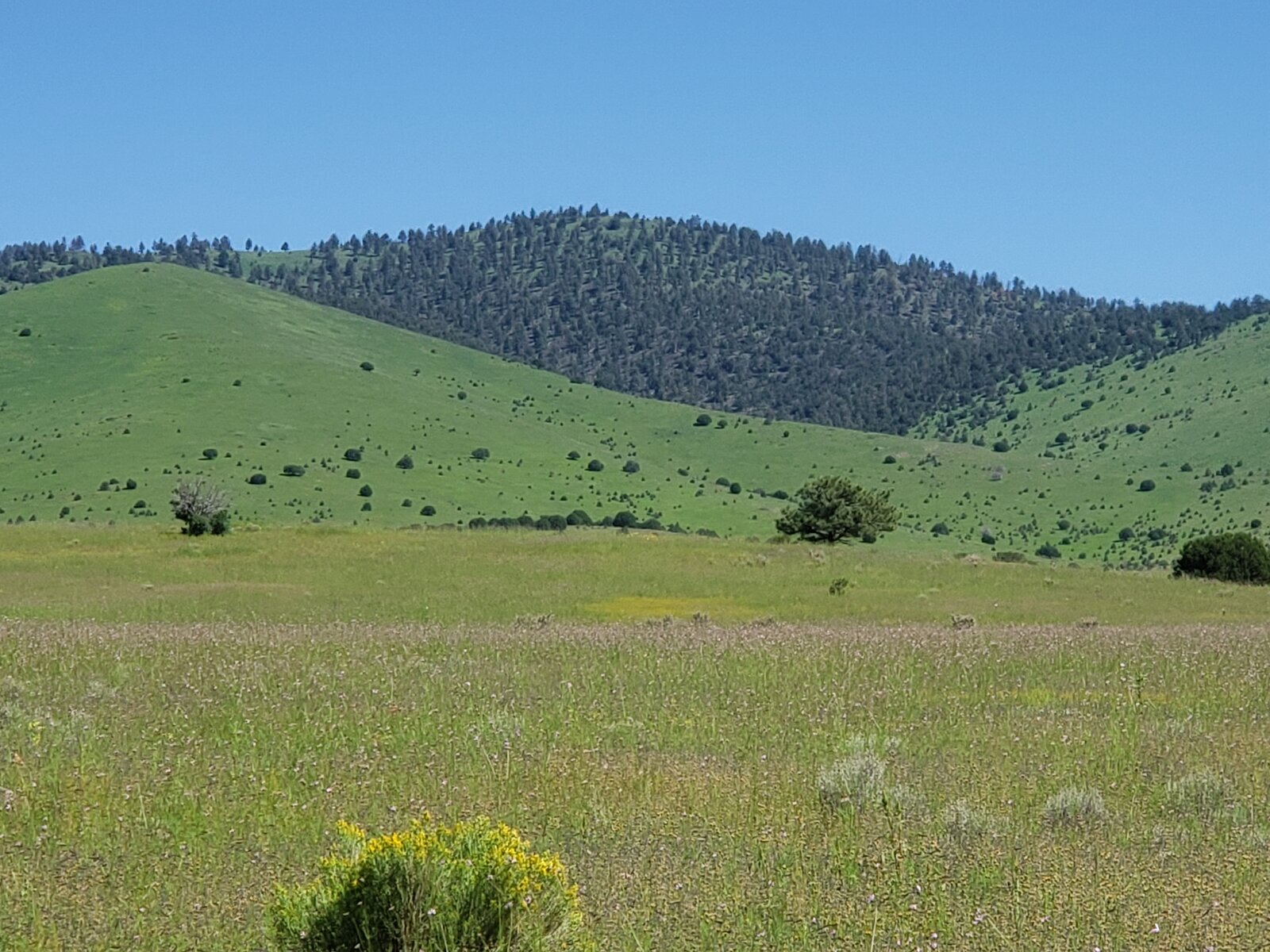 I'm really glad I went! Met some great folks and had a blast every day! Thanks to Wes, Mark, Rich, and JT and anybody else who helped put this together. I will definitely go back.

Great pics, keep them coming. And, we are thinking about doing again next year. Please post any suggestions.

Does this make anybody else dizzy besides me? The desert was really green. I just noticed my GPS speedometer in this picture. Oops. 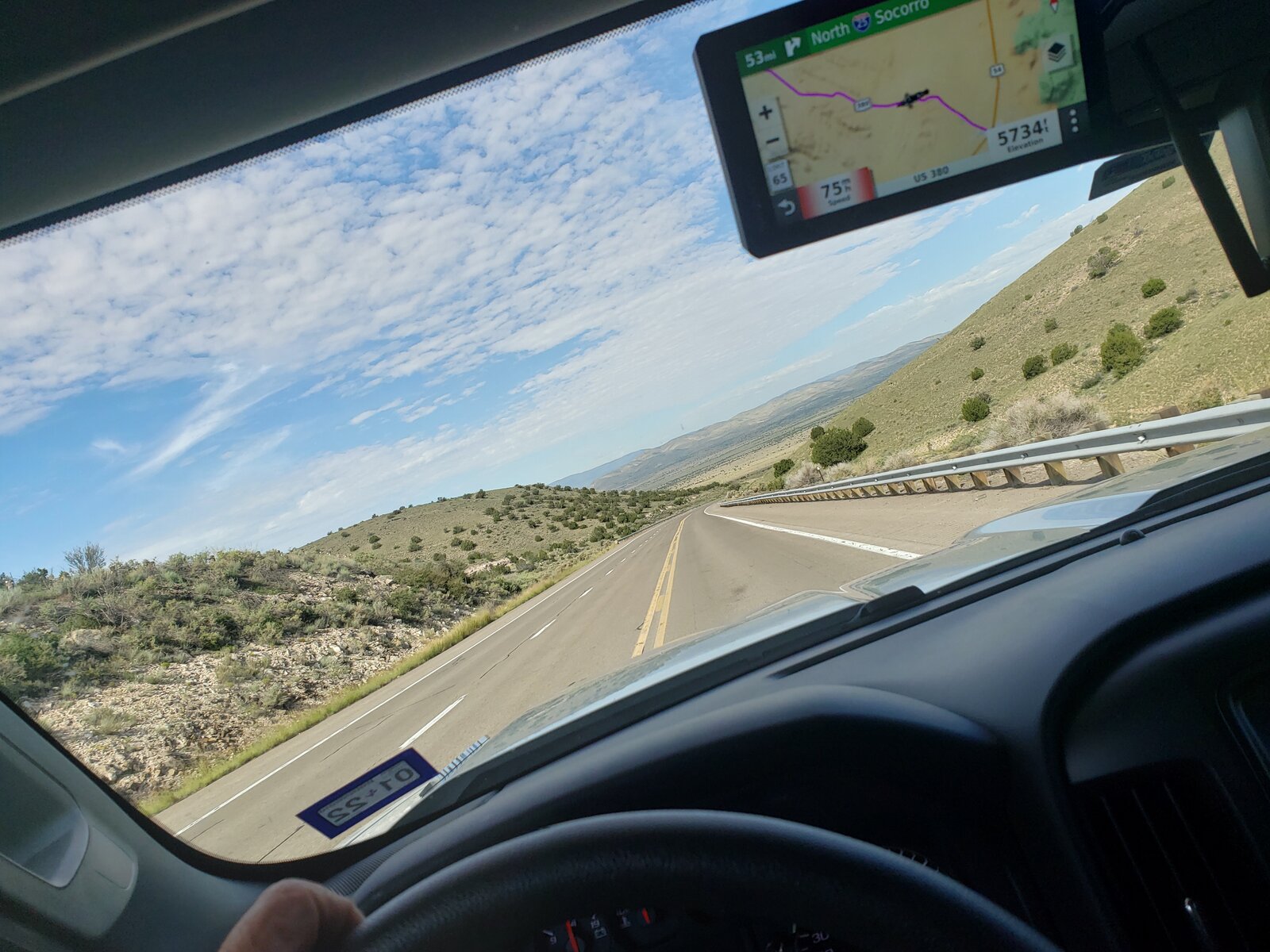 Big Jason unloading the AT. 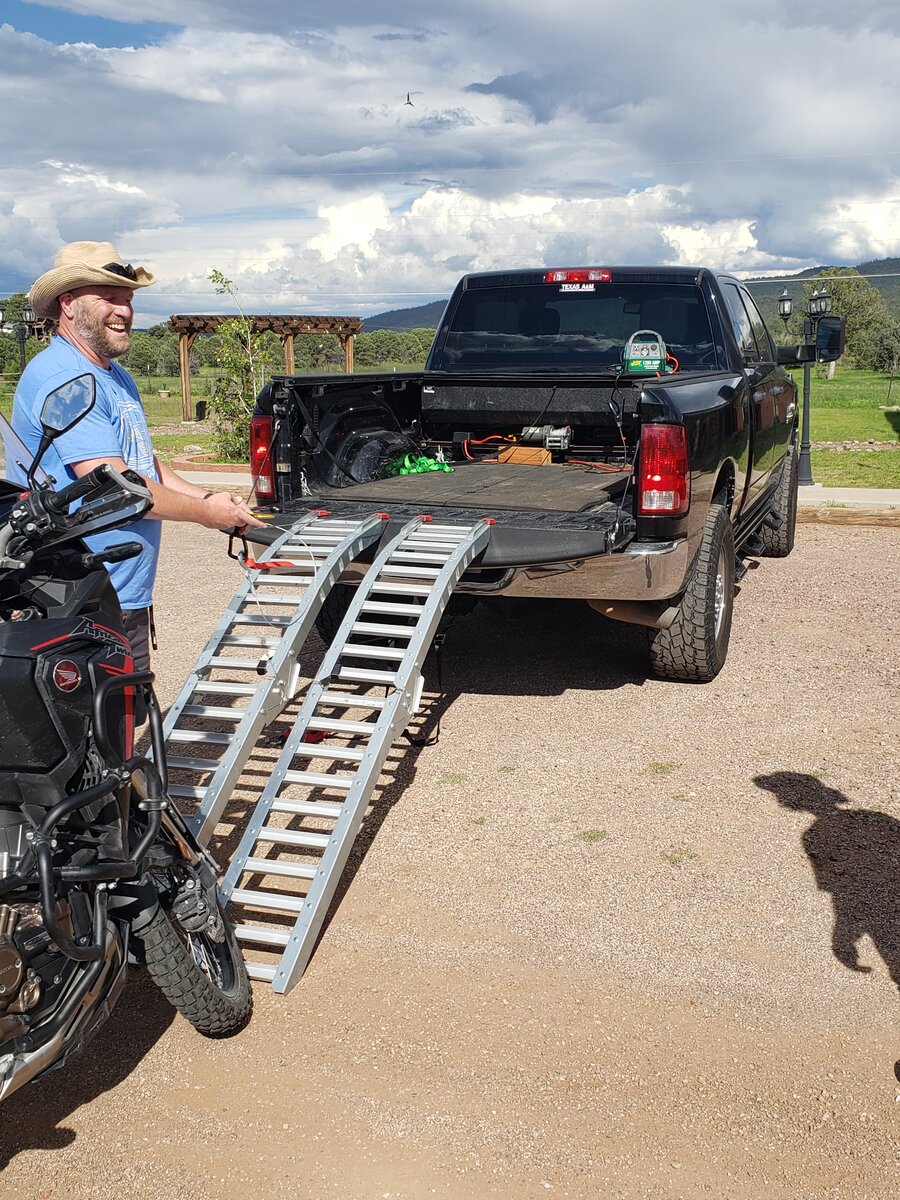 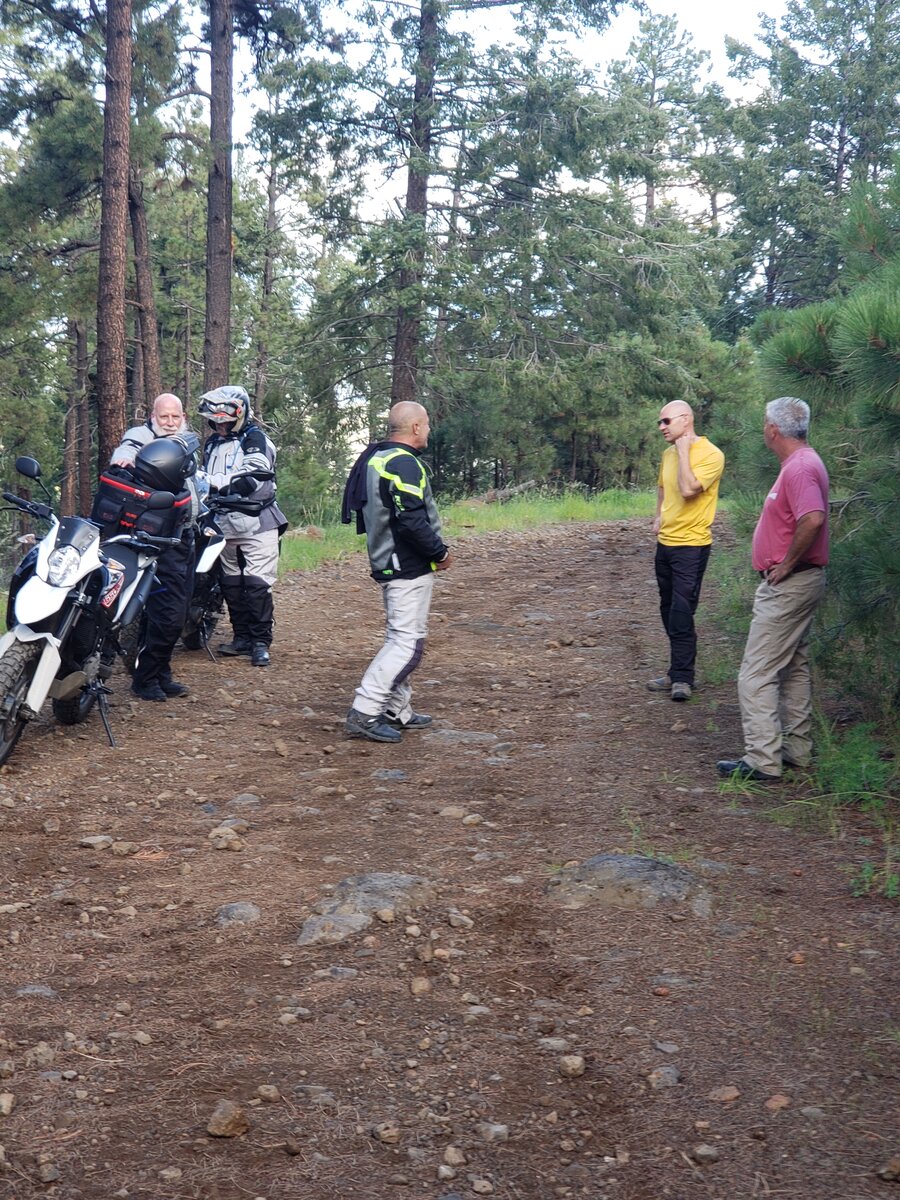 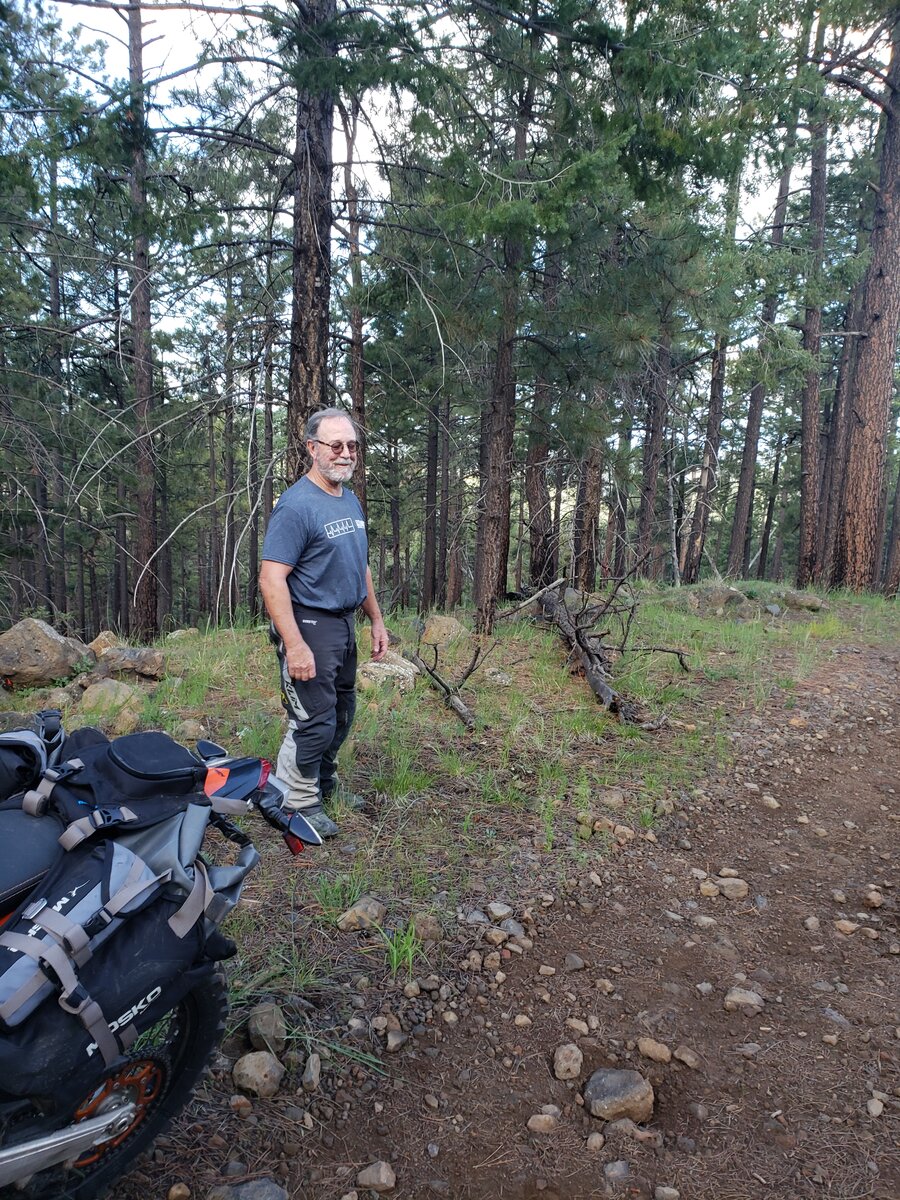 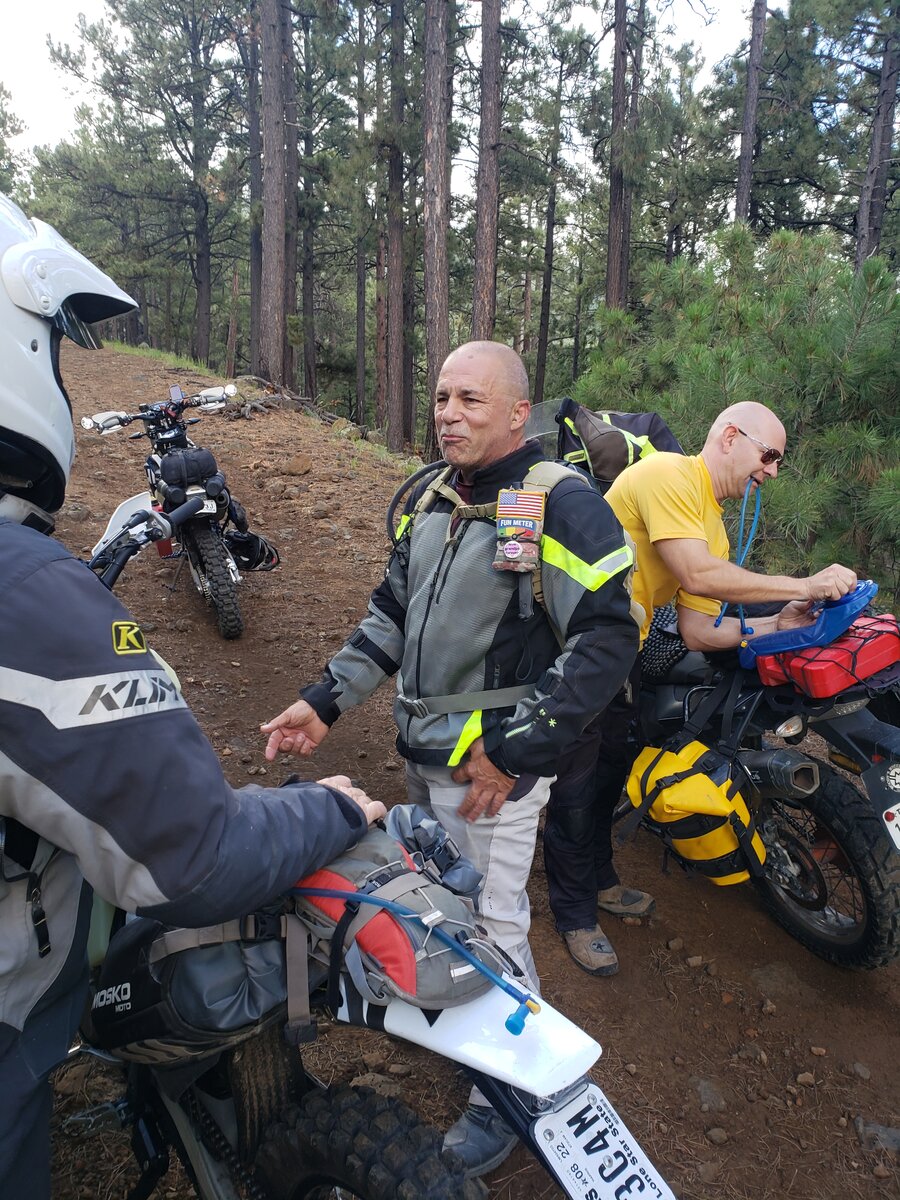 Dustin, here are the pictures I took of the accident scene. I was standing right by "the log" and could have taken a viral video if I had been thinking. I share these with now with all due respect. I hope you like having these to look back on, someday. I hope and pray that you are healing swiftly and please give us an update on how you're doing.

Our track on Bear Wallow disappeared, but there was a grassy shelf that used to be a road, but the burned trees had come down the mountain and were blocking the shelf. We went down the shelf into a grassy marsh and back up on the shelf to get around the first log. 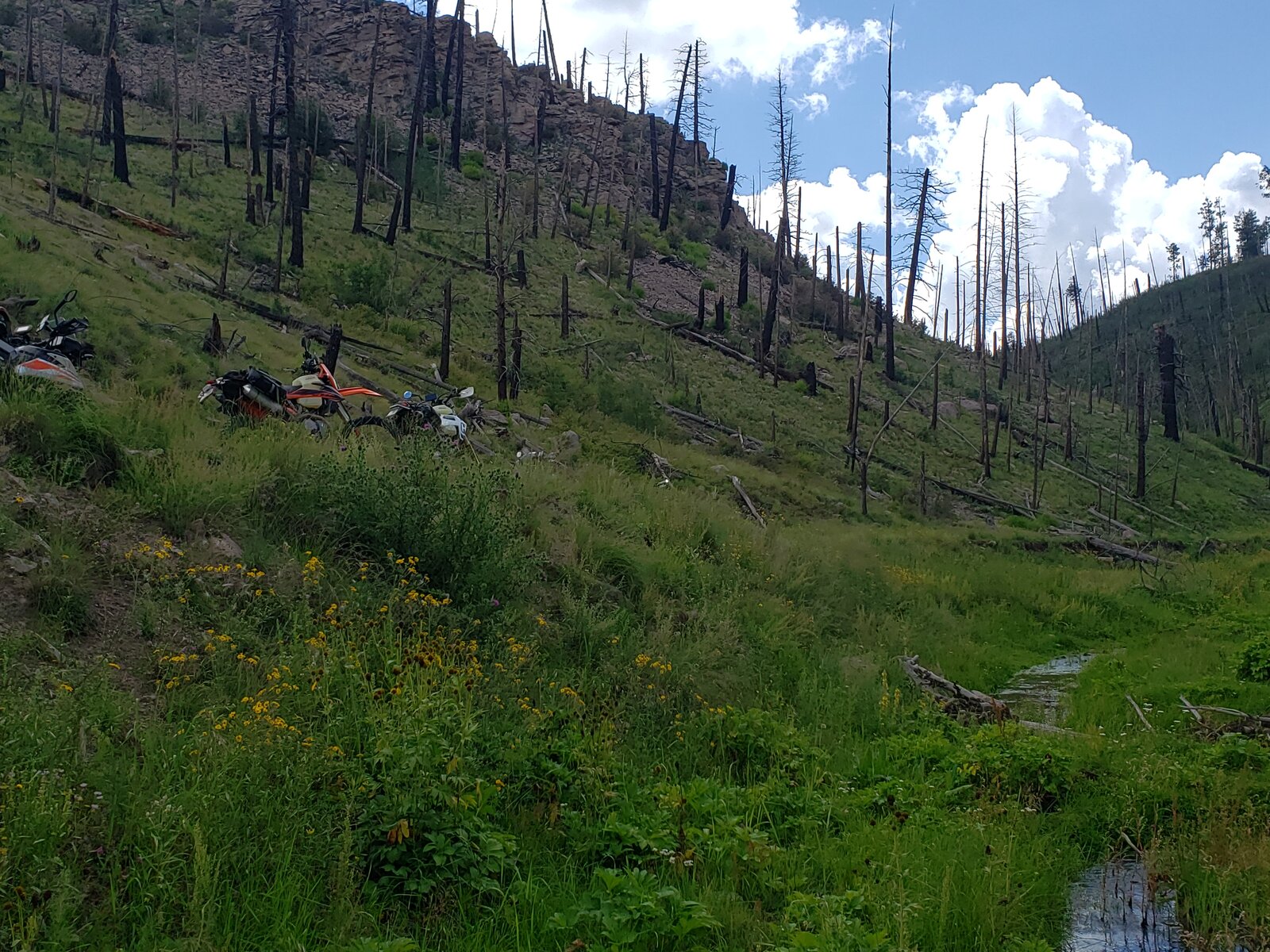 Dustin attempted to jump the log. Others added a few sticks for the ramp. 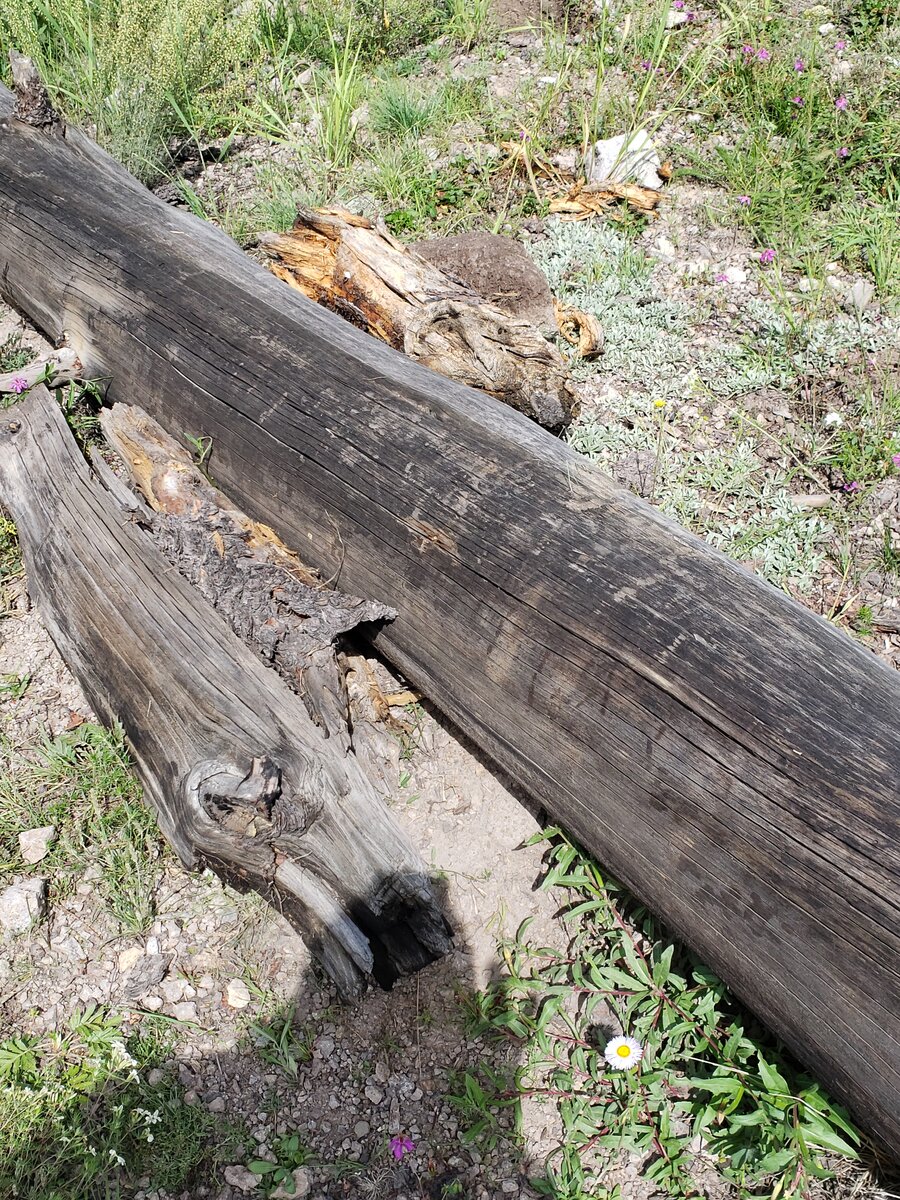 Dustin and the Beemer were not in good shape after it went wrong. 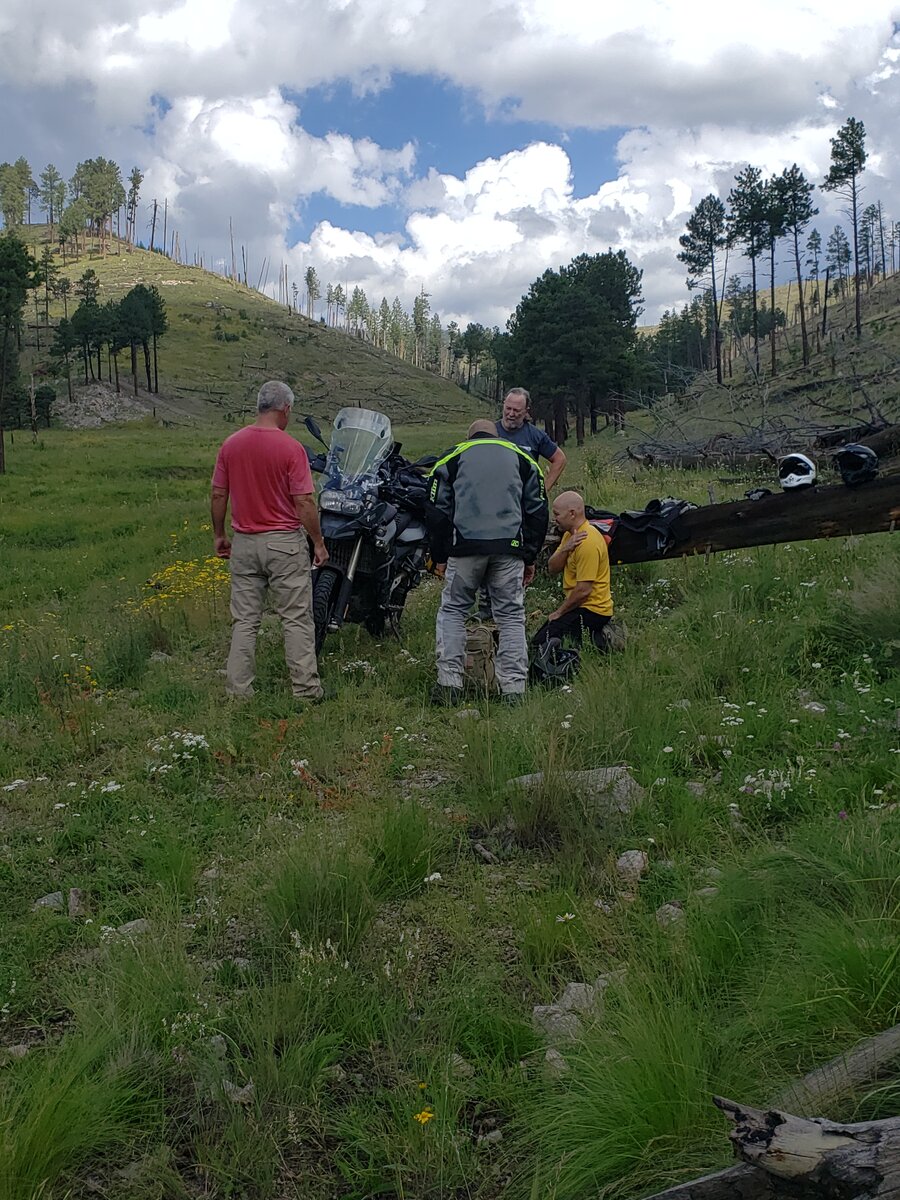 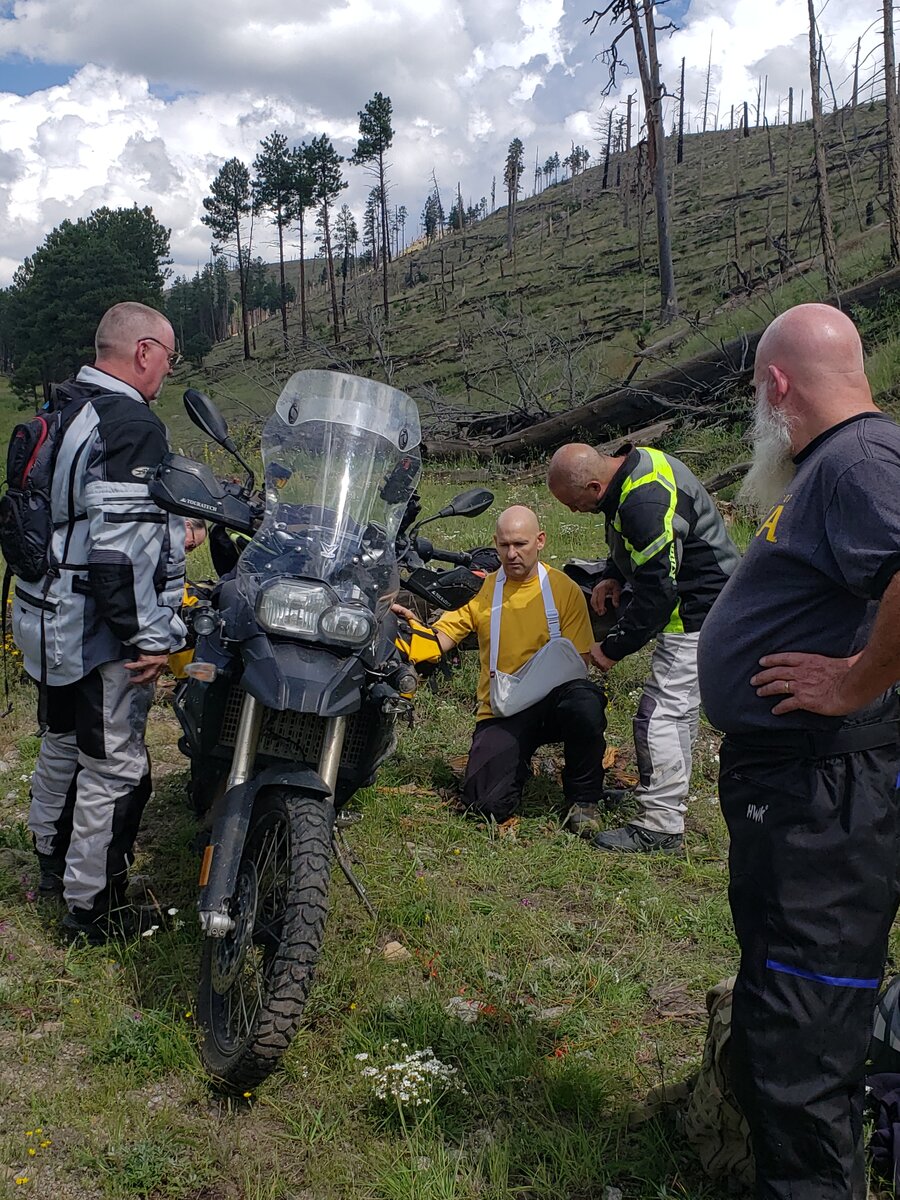 After discussing our options for extraction, it was decided to get Dustin back to a decent road as the first step. I have a video of Dustin riding away on his first attempt as we watched on anxiously. My phone says I can't transfer it due to size, but maybe somebody can tell me how to work around that. We were amazed that not only did he ride with what we thought was a broken collar bone and probably ribs, but he made the entire descent on a rough road and went all the way to Silver City. You are one tough hombre, Dustin! 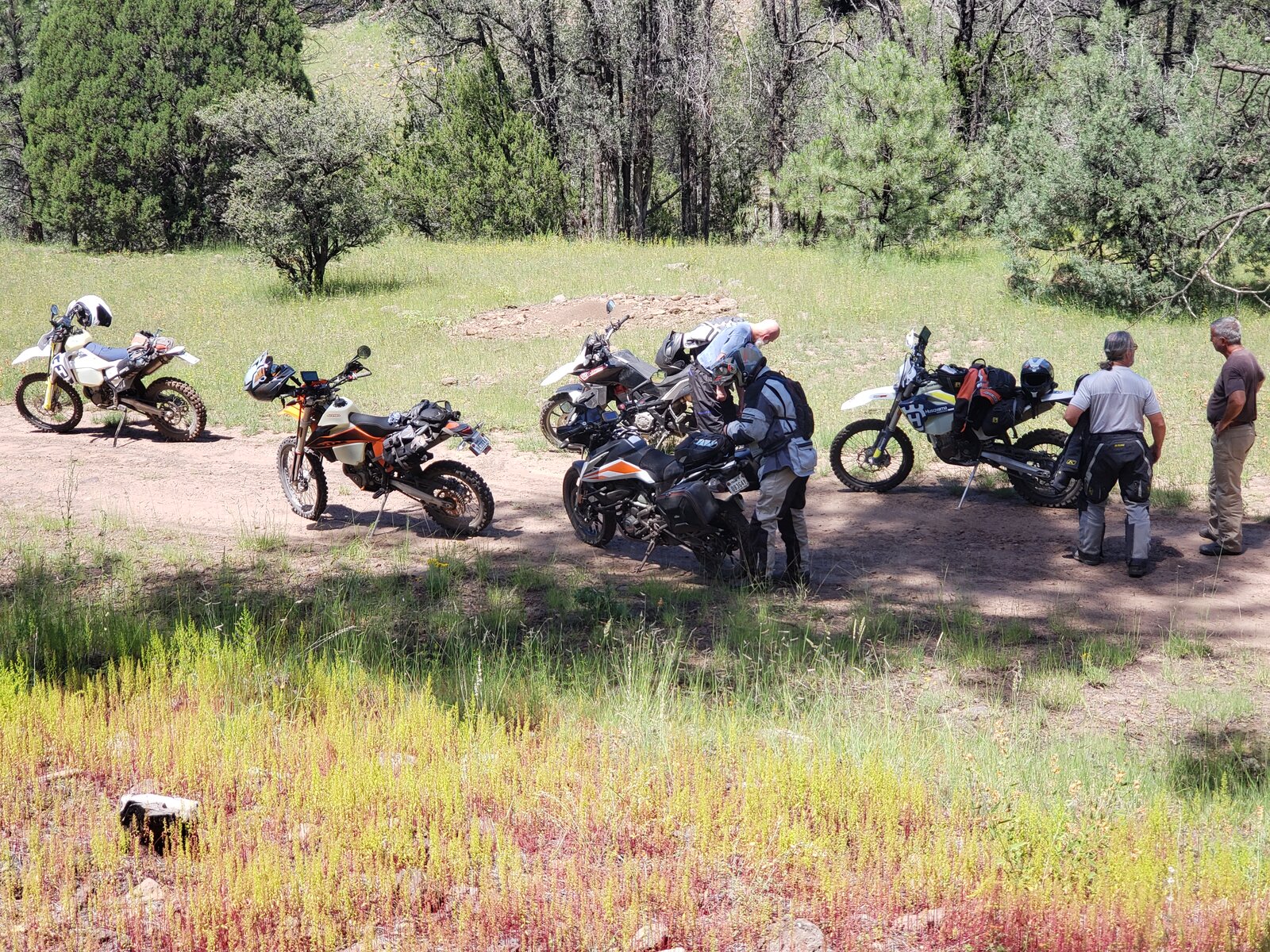 The payoff. The end. Thanks for a great time, guys. 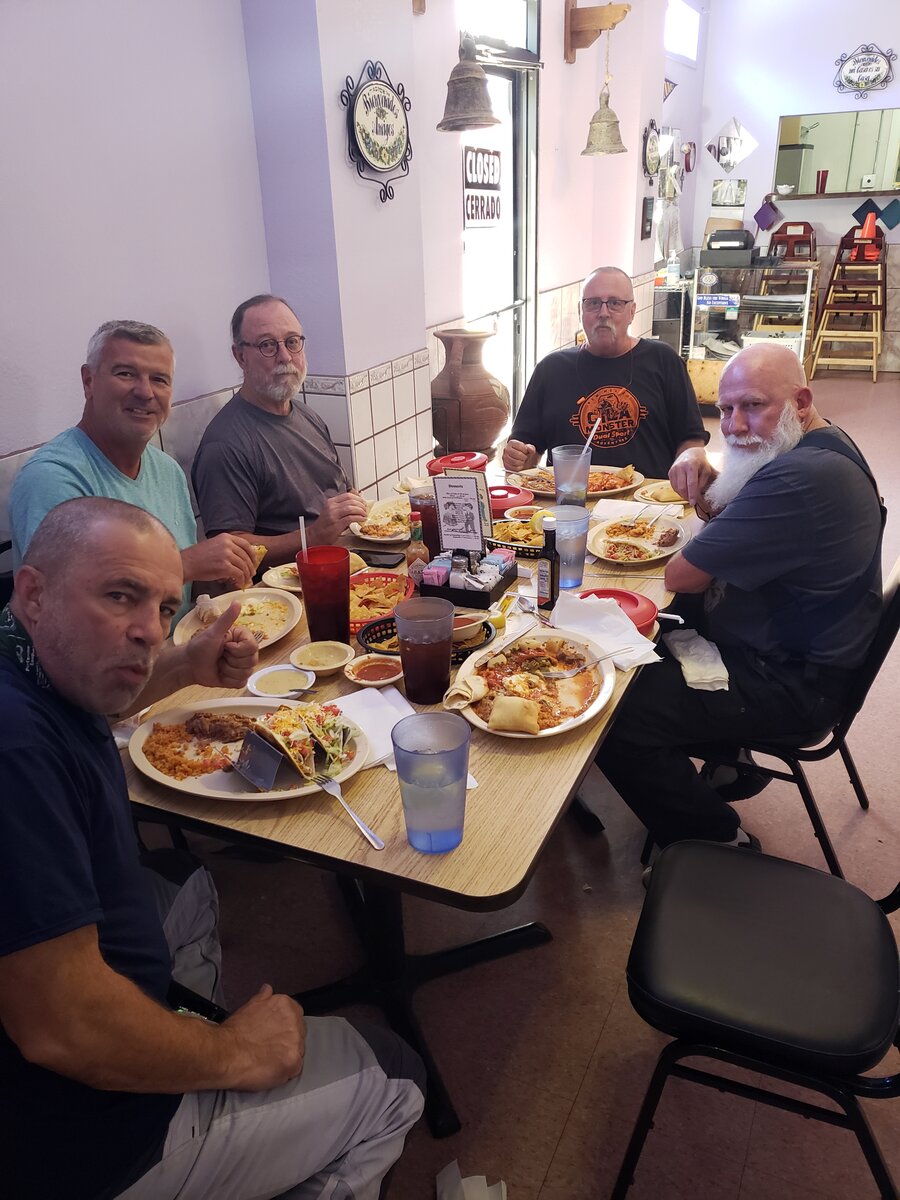 How many people made it out? That’s a long ways! Really jealous of those that made it.

JT said:
Great pics, keep them coming. And, we are thinking about doing again next year. Please post any suggestions.
Click to expand...

I definitely want to go.

I think all of us went by the copper mine in Morenci. It was pretty impressive! 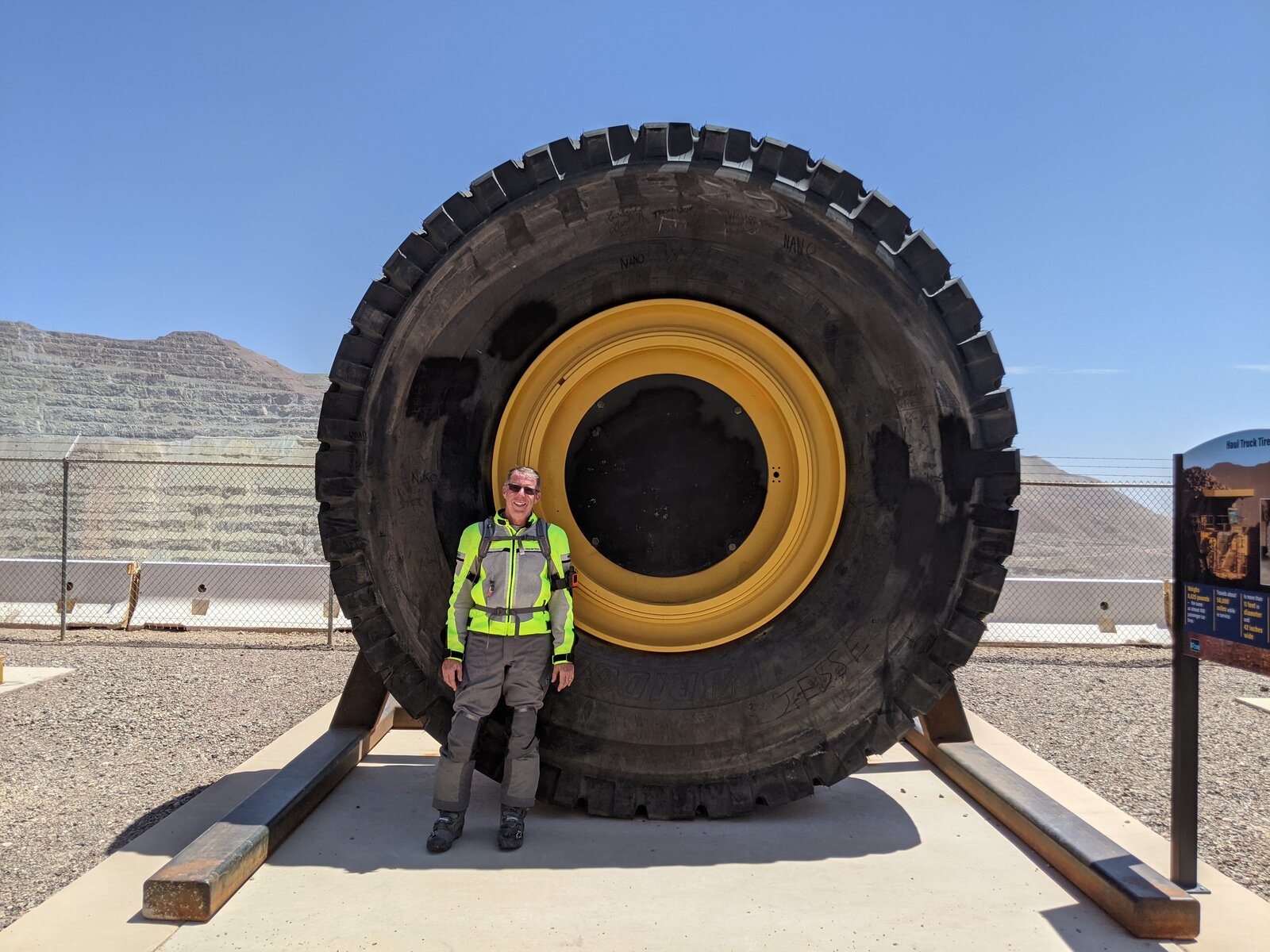 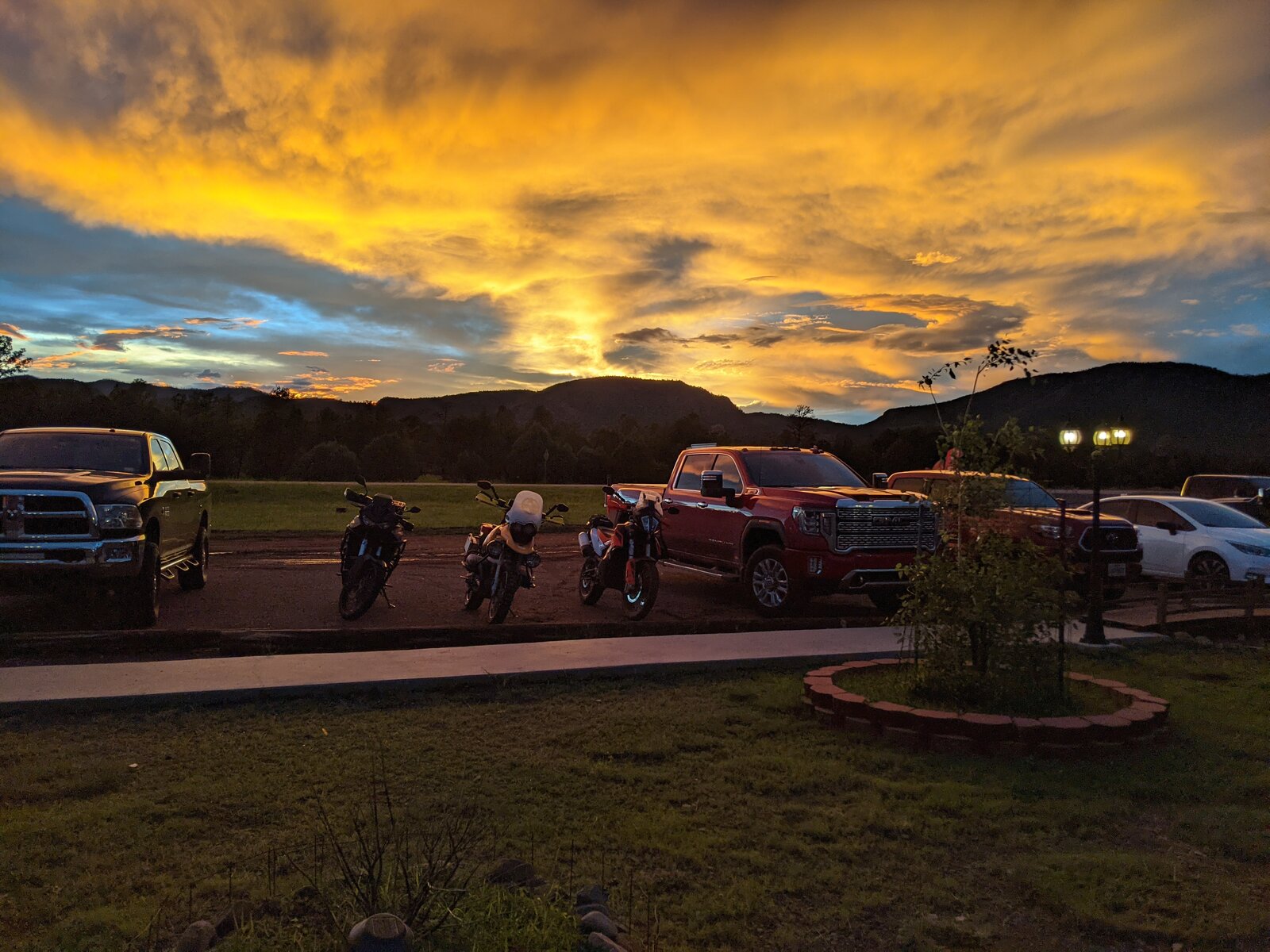 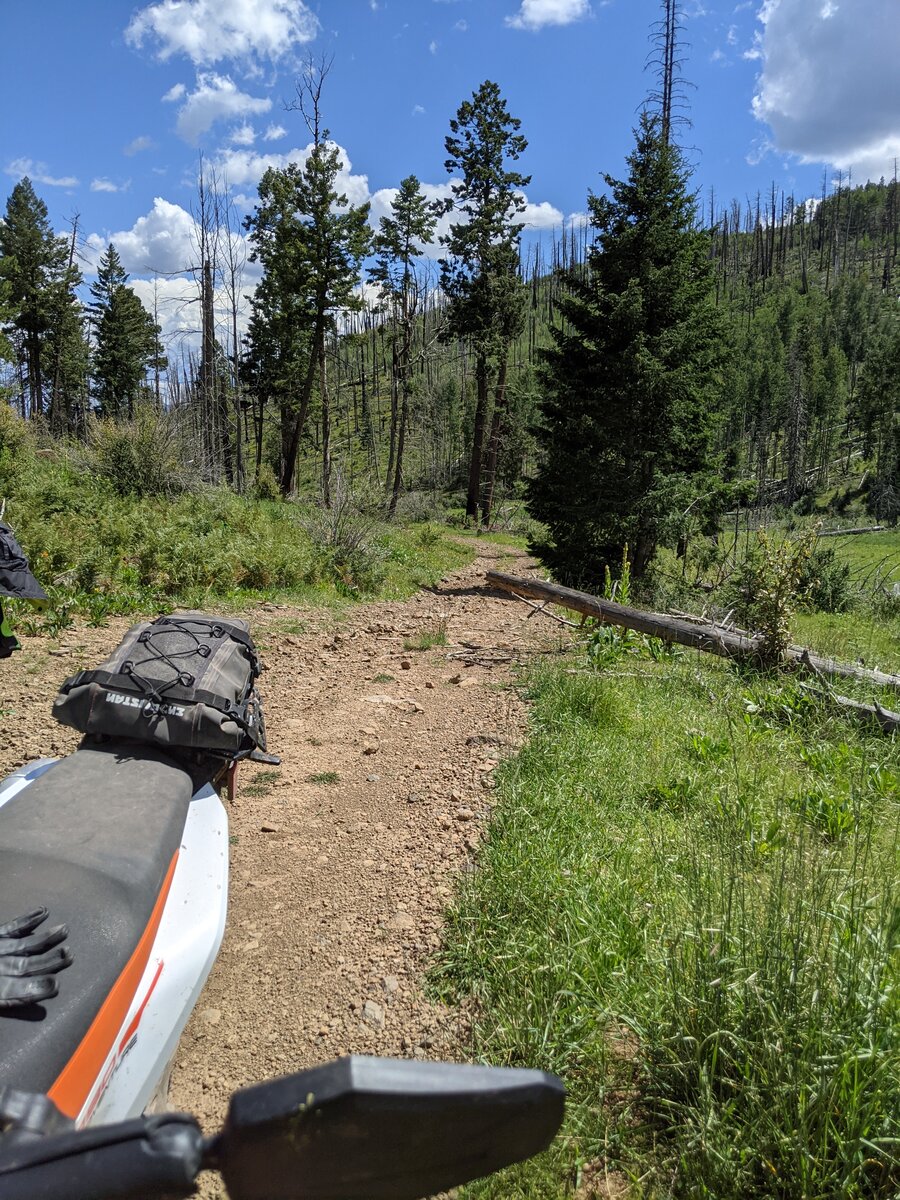 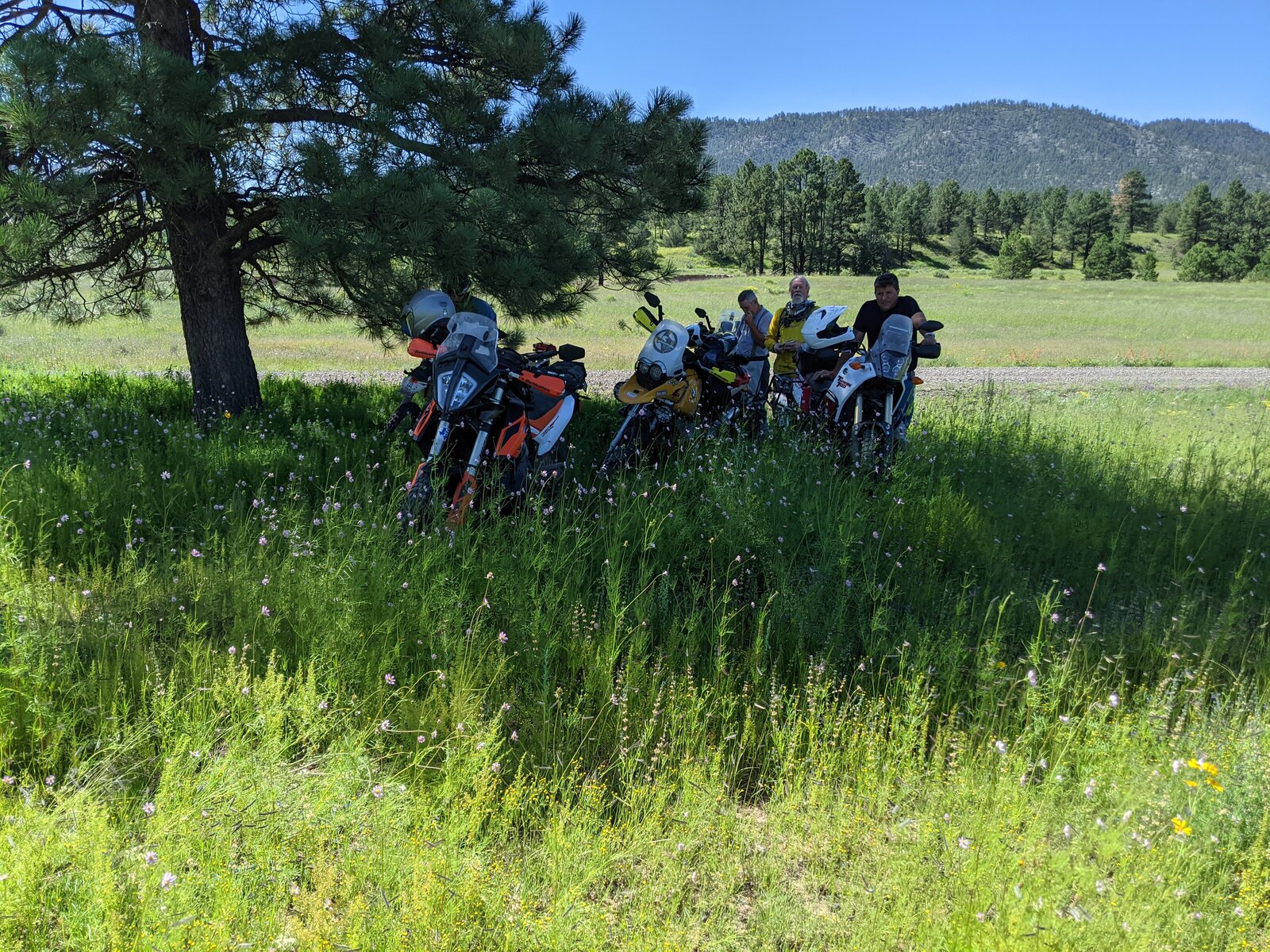 JT said:
Great pics, keep them coming. And, we are thinking about doing again next year. Please post any suggestions.
Click to expand...

EETTU said:
How many people made it out? That’s a long ways! Really jealous of those that made it.
Click to expand...

24 riders signed up for the event. I believe about 20 actually showed up.

Looks like a wide variety of bikes, what it the name of the location with the walkways above the water?

Fordf350 said:
Looks like a wide variety of bikes, what it the name of the location with the walkways above the water?
Click to expand...