Okay guys, so the Chevrolet dealership I work for is cutting hours and trimming fat so now is as good of a time then ever.
Ive been rebuilding bikes since six years old and I am beginning to offer engine work for fellow riders for prices much lower that full fledged shops. I have experience working on bmw, honda, yamaha, suzuki and kawasaki. As a privateer with no wholesale affiliation I change cost for parts or you can bring your own. Its time to get bikes ready for riding season for those of you who dont ride year round. Bring me any legitimate quote ans ill beat it. Located in Stockdale TX.
Drive alittle, save alot 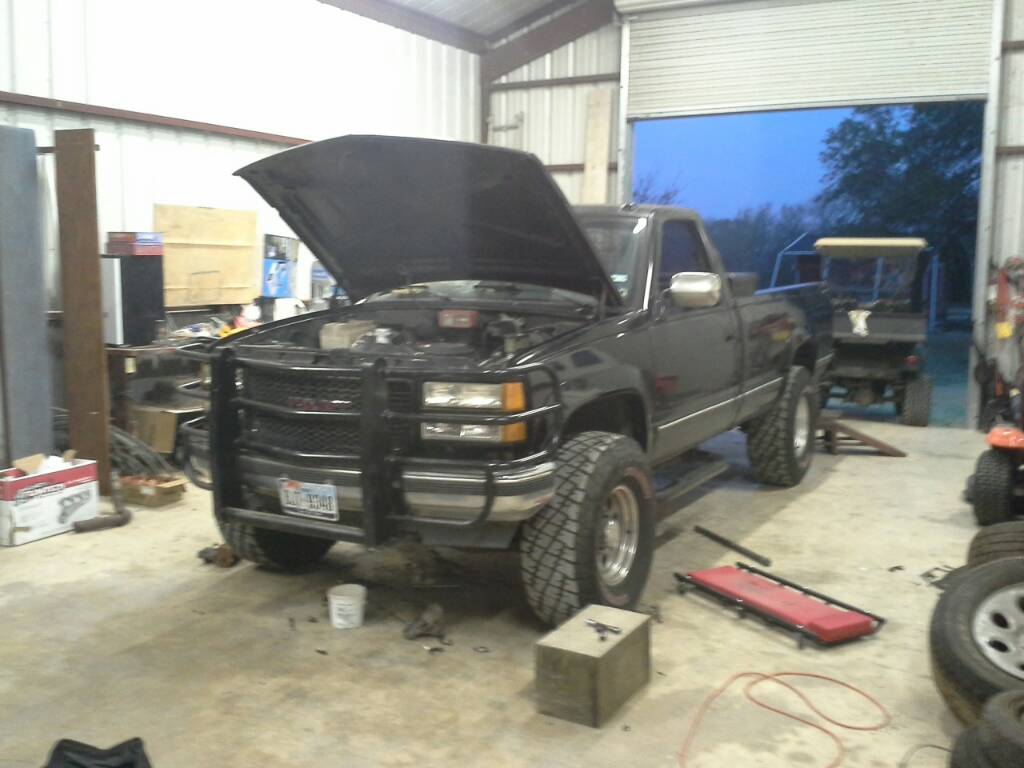 Send a pm and get the ball rolling

To many shops out there are gouging people's eye's out

Winterizing is wearing a jacket!
"It's Always Riding Season!"


aspr said:
To many shops out there are gouging people's eye's out

Winterizing is wearing a jacket!
"It's Always Riding Season!"
Click to expand...

And doing PISS POOR EFFING WORK at that!

I rebuilt a Yamaha Banshee for a guy recently. The bike had sat for a FEW YEARS under the "tree out back" while this guy collected parts for his dream machine.

Somewhere along the way, he was involved in a hit and run, leaving him partially handicapped, but recovering. (I didn't learn of this until after the fact)

So anyways he sees my craigslist ad, calls me up, tells me what he has, and what he needs me to do. On the phone it sounds like just a top end job. He already has the parts, just needs someone with experience to put it all together. Banshees are simple, but also have their specific quirks, that make working on them very difficult for those that are unfamiliar. (Twin cyl, 350cc, 2t, dual carbs-mik vm26 with throttle override stitches, they have a parking brake rev limiter, and so many other stupid things)

The cylinders had been "ported" by some guy in Louisiana claiming he had experience. It looked like a child with ADD had taken an aggressive carbide bit in a dremel to the intake ports, removed as much material as possible, and called it a day. The "porting" in a 2 stroke comes when you start modifying port timings, angles, and sizes. Mainly on transfer updrafts, and exhaust ports. Those weren't even touched. (Thank god).

Anyways, long story short, the CDI was not advancing the spark timing, making the engine unable to build rpms. He had zero money left to buy a new CDI ($300 for banshees, even for good, used) so he came and got it. He said that he did have a credit card, and if he took it to Broadway power sports in Tyler Tx, he could buy the CDI through them, and use his credit card to pay. (I'm not here to give financial advice, so I sad, "good luck")

I check in with him last week, and he said they charged him to rebuild the carbs (the carbs were PERFECT, I've literally rebuilt at least 20 of this exact carb, including his), and for new reed petals for his v-force 3 reeds... They were brand new when I installed them, and they said they had been over tightened. Thing is.... Vforce 3 reeds snap into the cages. They cannot be over tightened. Period. He said he'd let me know when they got the reeds installed if it fixed it or not

I told him to go get the bike, found him a good used CDI from a friend, and installed it (all for free), and the bike runs great now.


Moral of the story- The aforementioned stealership is nothing but a bunch of no-nothing hacks, theives, and incompetent liars. DO NOT PATRONIZE BROADWAY POWERSPORTS IN TYLER TEXAS.

Its guys like this dude, myself, and a host of other guys that do this to make a little extra cash, and love of the sport you all need to use. If anyone ever has any problem with my work, I'll resolve it for free, immediately. Hasn't happened yet, and I doubt it will.

I'm sure this guy is no different from me and the others that do this stuff in our spare time.

Always glad to see another independent start their own shop. I hope it works out for you.

Haha. I can travel to you but then it would be the same price as a stealership

Hey guys I just relocated to austin.
Still offering $25 labor rate (twtex only, $35 elsewhere) and working on getting a wholesale parts supplier. Pm for more info

Do tell! What part of town?

Living in North close to ducati

Hmm, Might have to bring you a bike soon.

I have an old triumph engine that needs a lot of work (see below). In fact, the whole bike needs work, right now, it's just a rolling frame (barely). I have two engines, one transmission. Interested? One engine was "built" with 15-1 compression pistons, and I think they have holes in them now. Somewhere there are some original pistons, too. I want it back to original - or as close as can be.

It would have to be built to sit a while. There's a lot of work to do before it's ready to ride.

I'm definitely interested, been waiting to get ahold of a triumph again

Well, it's a '55, so that was before the engine and trans were in one lump (they called them the pre-unit twins). I do have some specs on it (courtesy of a Haynes manual), but that's it. One thing they liked to do in days gone was actually turn the head around and mount backwards so the intake was on the leading edge - kind of a ram-air solution. I seriously doubt it had any impact, but this was what happened. Why would you even think to try and drag race a 500cc?

I guess there's a time and place for everything. It's just not what I'd call a real speed demon.

I'd like to retain as much of the numbers as I can (heck, I'm not even positive it HAS a number on the engine), so between the parts for the two of them, one in decent shape should be able to be had. I can do almost everything else, but I'd rather the engine was done properly - by someone who knows what they're doing.

I'll PM you my details, and we can chat about it.

Had forgotten about this thread but really owe a post up here...

My '96 ST1100 had been down for a while. Hauled her over to Sam in Austin and he proceeded to do a pretty thorough work-thru on'er for me. Good work, good price and nice guy. He has my recommendation!!

but i did manage to chop my xr650l in half

Can you do custom metal work such as this prototype of a skid plate in straight aluminum 7075 or 6061 should be sufficient. The final design may change. Do you have manufacturing partners that can produce 50-100 units of this per month? 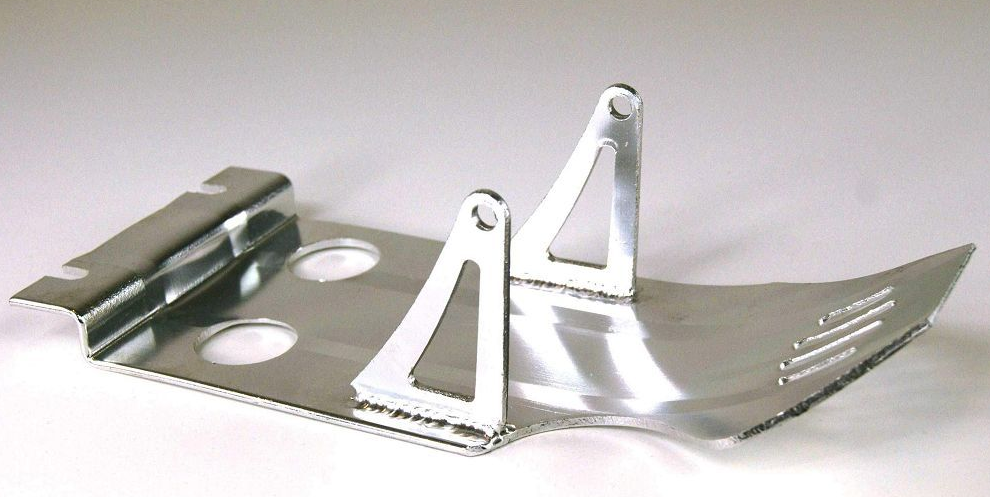 Completely gone the way of the Buffalo.
Moved to the 325 acre ranch in N.E. Wilson Co. Off of Fm1681
No workspace yet but I am trying to get a dirt floor shop completed over the winter. Life has been tough recently (reason for the lack of posts)
the xr650l scrambler is still in pieces due to lack of time and funds. Trying to get back to working on it. Her day will come. Unless someone needs a parts bike and has a tt500 (;

Back up and running. Cheap hourly rate.

Carb cleans, valve adjustments, dewinterizing or whatever else ales you. Besides electrical.

PM if you need some work done

Cool to read this thread and know the back story. Good luck lil’ brother and let’s get that shop built! My sitting chair needs a home.

That ct is a ripper now 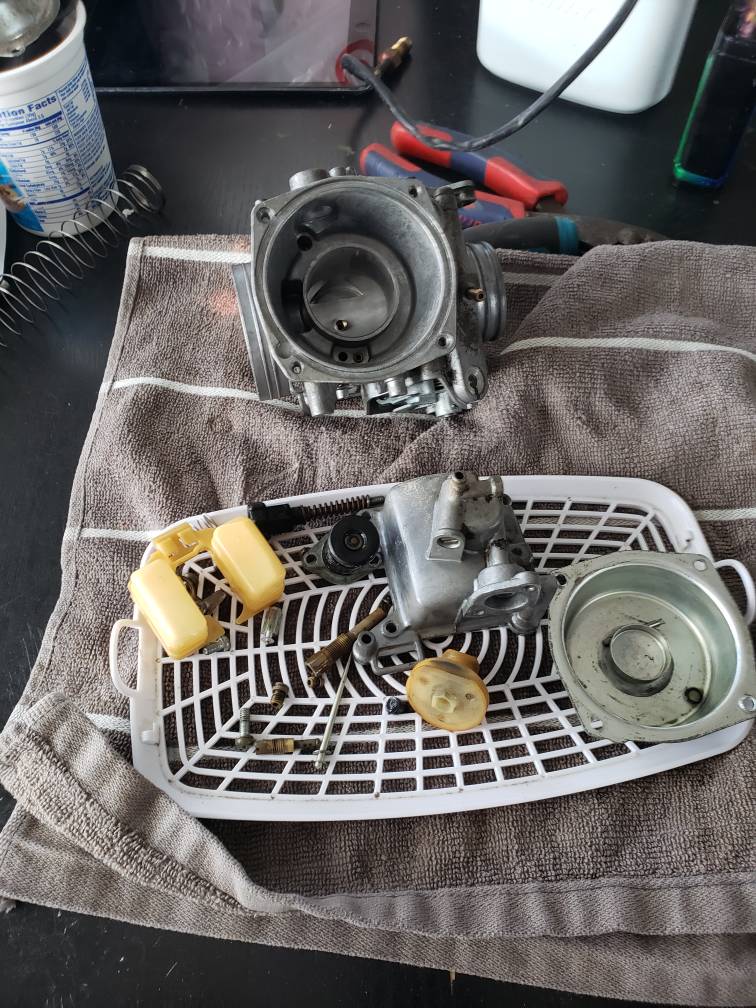 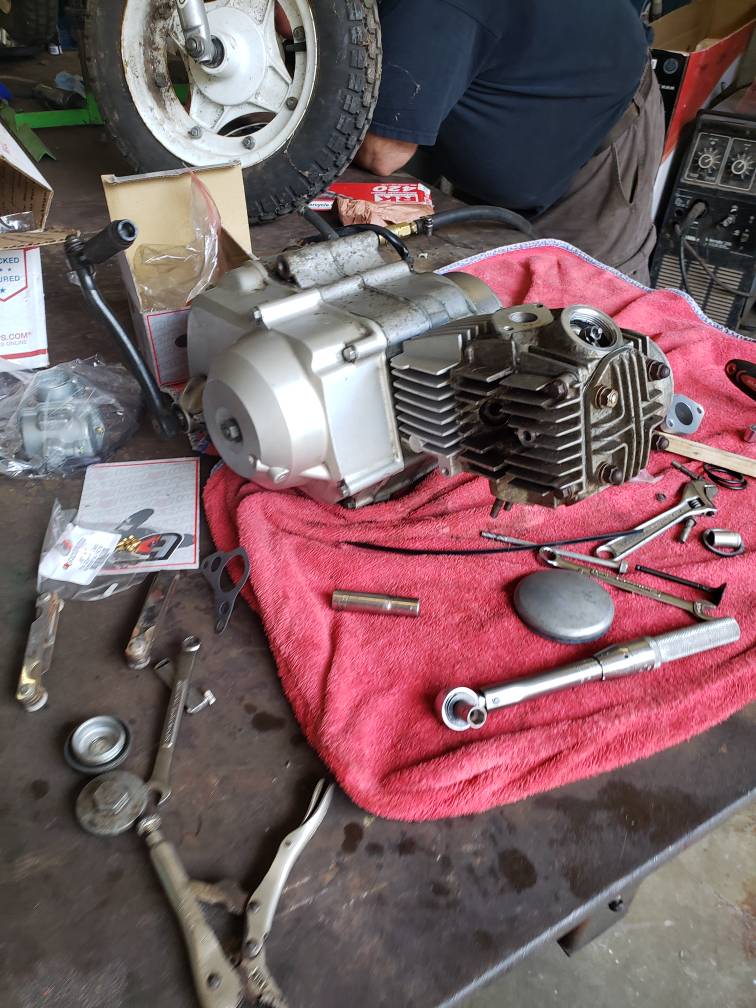