I leave about 2 am AZ time on Wednesday morning. Destination Allen TX. Distance is 1,067. I should arrive by 10 pm CST unless the weather is really, really bad.

Sat tracker links are at: https://spotwalla.com/publicTrips.php?un=Texas+T

The hotel is the Hilton Garden Inn, 705 Central Expressway S, Allen if anyone wants to swing by and look at lots of well-farkled bikes. There should be a lot of them sitting in the parking lot on Thursday and Saturday.

This is the route. Leaving Allen at 0600 on Friday and riding CLOCKWISE: 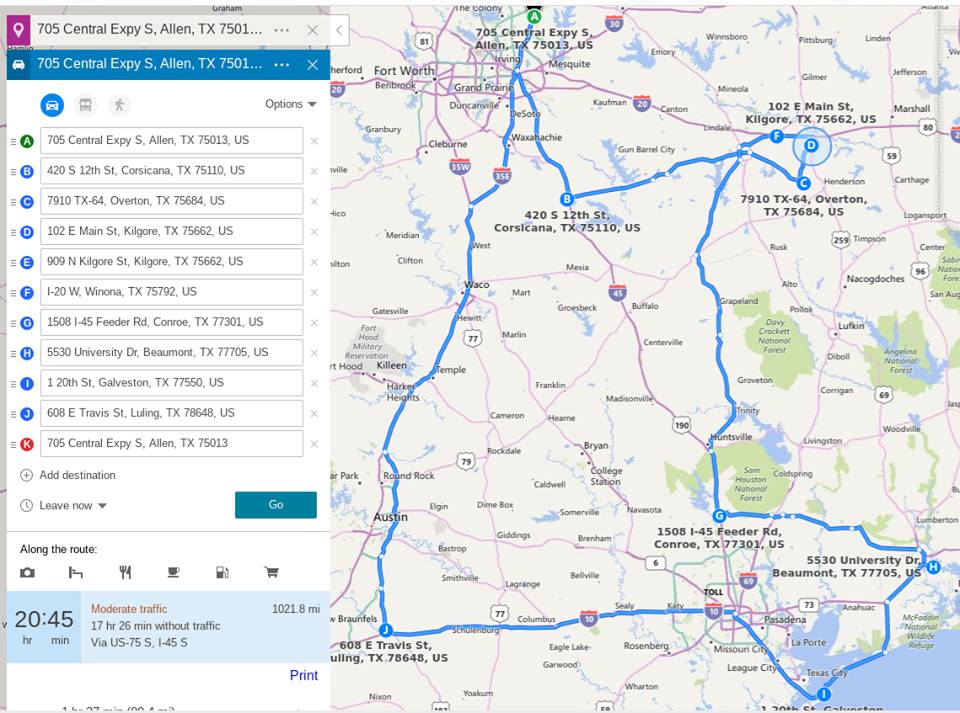 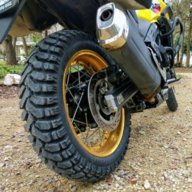 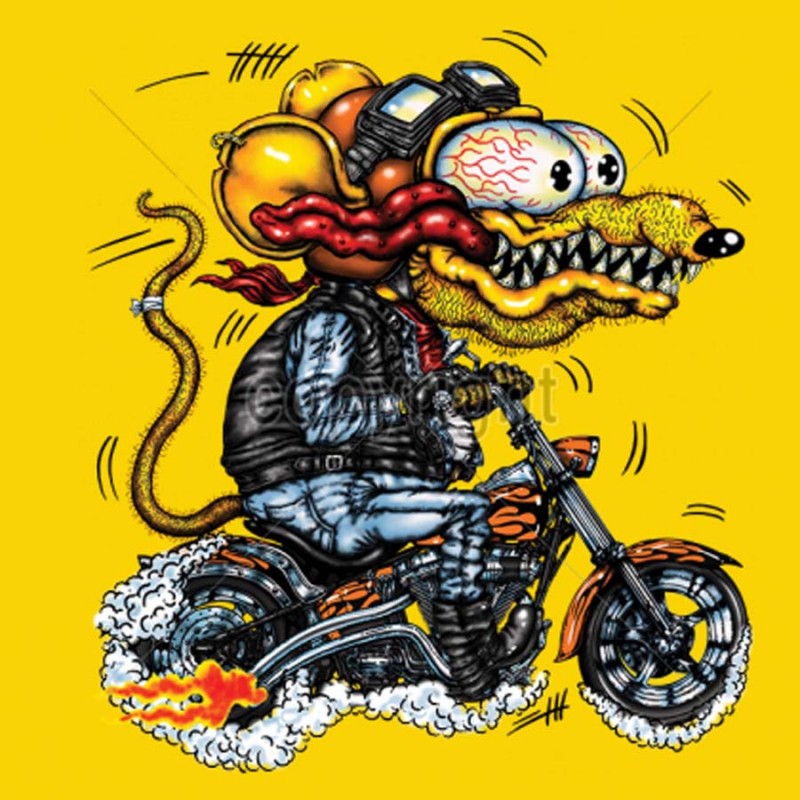 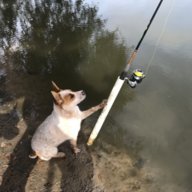 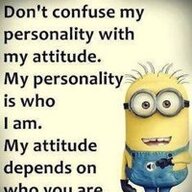 Sweet, good luck and be safe.

The rain is causing a LOT of road closures.

More are being closed as the day goes on... You may want to double check your route before heading out.

Tourmeister said:
The rain is causing a LOT of road closures.

More are being closed as the day goes on... You may want to double check your route before heading out.
Click to expand...

Thank you. Shutting down the laptop now. It will be daylight when I hit TX, but nothing right now is affected by flooding on I-20. I'll check the site again if it looks dicey.

I'll also make a judgment call Thursday night on whether or not I'll ride the rally depending upon rainfall, flooding, fog, etc. I don't need the certificate that bad.

Maybe I'll just ride down to Houston and have some BBQ with friends. 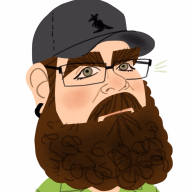 That's really common for IBA events, frequently you'll hear them rattle off a list of folks who did SS1k or BB1.5k-qualifying rides on the way there. I'm nothing but envious of their stamina.

The rain began at Van Horn and lasted all the way to Weatherford. By the time I got to DFW airport the roads were fairly dry and I could ride with my visor open, and the temps got up into the mid-50s. The temps for most of the trip were 45-48, with a couple of bumps up to 52, and a low of 39 that I saw east of Benson AZ.

Anyhow, I had about 7 hours of sleep Monday night, but I was up at 0430 Tuesday. I was in bed at 6 pm on Tuesday to try to grab some rest, but any of you that have done rides like this may have the same issue that I do... anticipation. And I just couldn't sleep. I probably got 3-4 hours of sleep Tuesday night and then I was up at 11:55 pm Tuesday night to pack, load, and hit the road.

Once I got to the hotel in Dallas about 0030 Thursday morning I only managed to get about 6 hours of sleep so I'm really behind on my sleep deficit. I'm heading to bed pretty soon to hit breakfast at 0530 BUT the good news is that I don't have to ride the Rally route tomorrow. I can do it at another time. So the plan is to be back in April for the start of the next year's Tour Of Honor and include those sites in a week of riding along with doing this route.