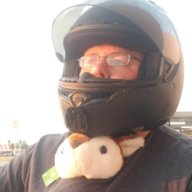 Summer, 2017. I had just started motorcycling. I had some motorcycle gear, but had been wearing fencing (the barbed wire kind) gloves since they were thick and solid leather. Problem was, Texas summer and all, I needed a pair of mesh gloves that breathed better and offered more protection.

My wife and I were in College Station, and stopped by a motorcycle shop. I tried on a pair of the Icon Anthem Stealth gloves, and was in love. Knuckle armor (D30!), thin enough to have nice tactile feel for the motorcycle controls (throttle and levers), and loads of mesh to keep my hands cool. I think I paid around $50 for the pair: 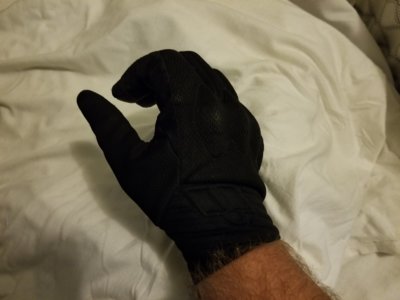 Over the course of a calendar year, I started to realize a few shortcomings. It has the copper weave for touch screens, but only in the right index and right thumb: 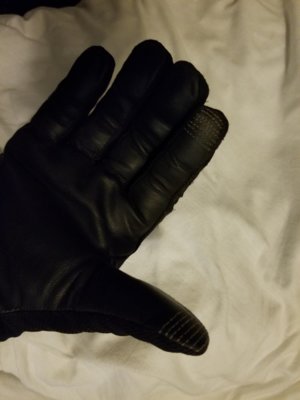 The cuff of the glove is elastic, so while it was easy on and off, the elastic started to wear. After a tip over in my yard, I realized there is no heel of the hand protection. While the glove may protect my skin from road rash, there is no real impact protection there: 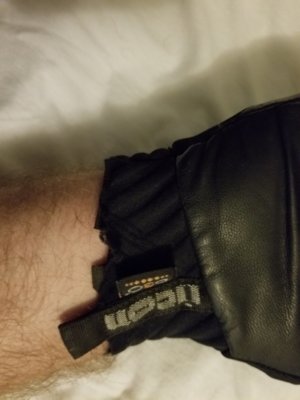 Eventually, after about a year of use (Summer 2017 to Summer 2018), the palm of the glove started to separate from the elastic cuff and the elastic had stretched out on both gloves: 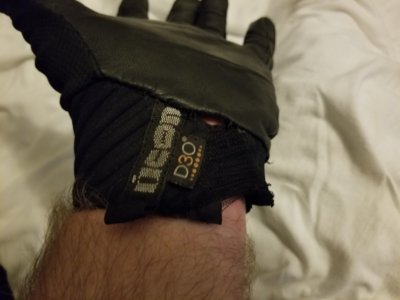 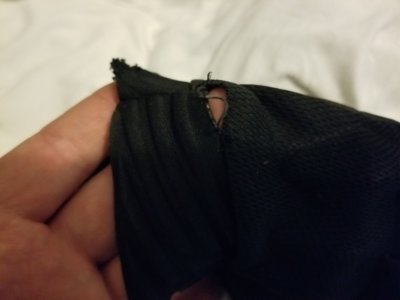 I went into a different motorcycle shop during the Summer of 2018, and saw Icon had updated their Anthem line to the Anthem 2. Updates included a slightly longer cuff with a little more padding, Velcro closures instead of elastic, and copper weave on both gloves: 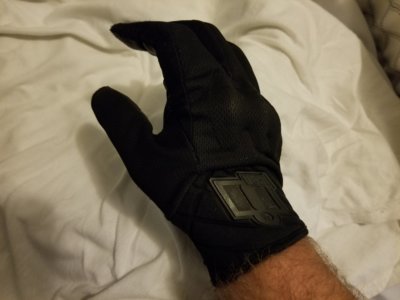 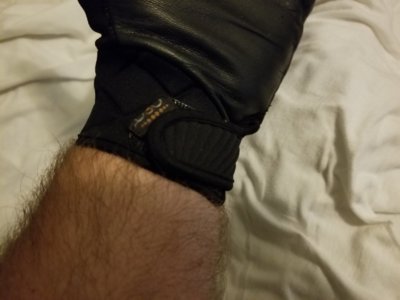 Price was the same as the year before ($50), so I figured why not. I liked them for what they were, commuter style lightweight gloves. They were comfy during the hot Texas summer and had a nice tactile feel on the bike's controls. There was still no impact protection on the heel of the hand, but I figured the pros would outweigh the cons.

After about a month, I noticed a pretty big issue. The fingers of the gloves would stick on the rough part of the Velcro. This caused the fabric to start to peel on both index fingers: 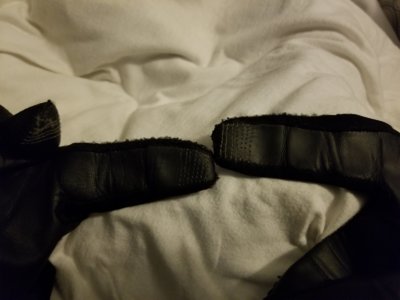 After about 6 months, I noticed I had issues trying to type on my phone. I looked at the gloves, and realized part of the copper weave had worn away: 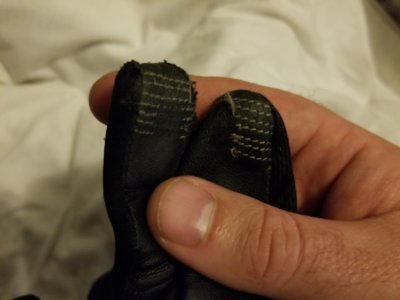 Since I have a Sena, I switched to using voice to text to send messages and such, but was still pretty annoying as I use my phone as my GPS as well. 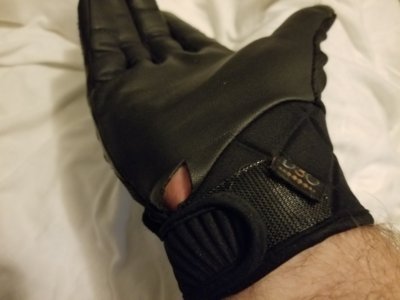 When I replaced them, I didn’t bother looking at the Anthem line again. I went with a different pair altogether.

I understand motorcycle gear is supposed to be expendable to a certain degree, but having to spend $50 on a new pair of gloves every year seemed excessive to me. Having to replace them every other year? I could stand that. Not every year, especially since I had to replace them for roughly the same failure (glove separating from the cuff) from what I would consider normal wear and tear. While there are some positives to them, for me, I’m not wasting my money on them anymore. I still have both pair as a back up or if someone needs to borrow a pair of gloves, but they aren't my first choice as I am walking out the door to go for a ride. 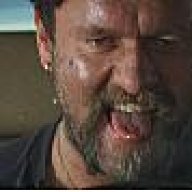 Thanks for taking the time to review. 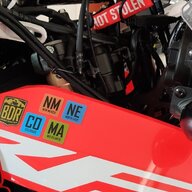 Good helpful review. Thanks for making the time.

What a silly design choice to have touchscreen wiring only on the right glove. Maybe that was an attempt to help the rider be safer. 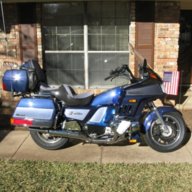 Might as well pile on.... The Icons I had didn't last a season (maybe 2 months).

The left fingers on the glove twisted and deformed after getting caught in a rain shower. Both gloves bled black on the hands from sweating (that seems to be an issue I have with a lot of gloves) 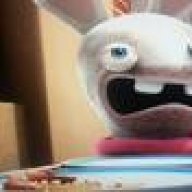 How often do you ride? I'm just curious as I didn't ride nearly as much this year as I would have liked to due to rain many times when I would have gone out. Basically how much mileage did you get from each pair?

randypower said:
Good helpful review. Thanks for making the time.

What a silly design choice to have touchscreen wiring only on the right glove. Maybe that was an attempt to help the rider be safer.
Click to expand...


notyou83 said:
How often do you ride? I'm just curious as I didn't ride nearly as much this year as I would have liked to due to rain many times when I would have gone out. Basically how much mileage did you get from each pair?
Click to expand...

Honestly, I couldn't begin to guess the mileage. I ride year round, usually 2 to 3 times a week. I have a company vehicle, so I ride my motorcycles for everything else, errands, going out of town, etc. I'd call myself a commuter but I don't actually commute via motorcycle.
You must log in or register to reply here.
Share:
Facebook Twitter Reddit Pinterest Tumblr WhatsApp Email Link
Top