Last dance with an old friend 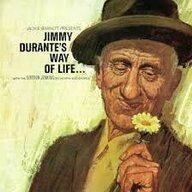 I've chosen to ride, repair, overhaul and ride again my sl350. I've done it for about 40 years. But this might be the last year.

The bike developed an oil leak around the head gasket. Still I rode it last year across several of the mountain passes in Colorado and a ton of day rides around north Texas. But winter set in and it was beginning to be hard to start.

Now I had a backup engine that I had taken the kick start gear out of. The spare engine was already overhauled so I chose it for now and will rebuild the one that came out later. This is Texas and you ALWAYS have to be ready to ride. Heck it was 81 yesterday.

Part of replacing the missing kickstart gear is removing the clutch and the oil pump. Here is the first real problem, the oil pump split its gasket. Now I already have an overhaul gasket kit but that oil pump gasket is missing. That gasket is unavailable (I did find one on ebay and am waiting for delivery). Not wanting to wait a week I visited OReiley last night and picked up gasket material. But the oil pump has a screen on the bottom and I can't figure how I am going to trace it and the holes. 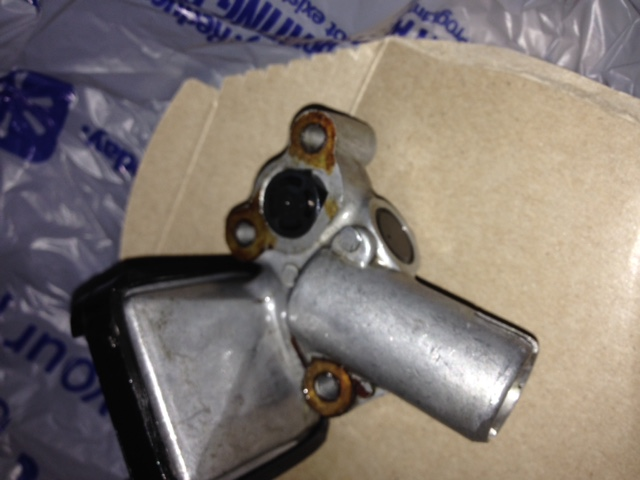 So while I am waiting I decide to order air filters for the old SL. New Mexico and Colorado forests left the foam filters caked in dirt. Bikebandit no longer sells them, nor did I find anyone else. Right now they are soaking in Dawn and water trying to eek another season out of them. The alternative is to make them out of blank foam and glue.

It was one thing when last year I lost a few teeth from my kickstart gear. Luckily I could use the one in the spare engine and I sort of expect those kind of parts to be hard to find on such an old bike. But air filters and gaskets? 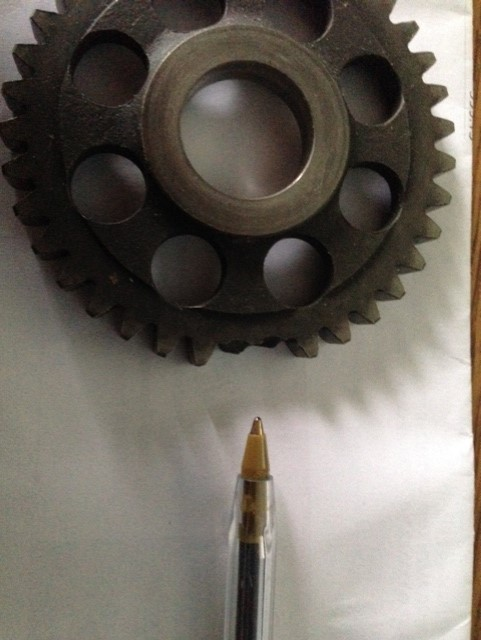 I'm putting this back together but this is likely the last dance with the old ride. I will surely miss it and knowing how to fix what I am riding. Probably migrate to a maxi scooter.
I

Honda SL350 from the 70s? I am sure you already know this but just in case,,,,,,,,. Smart Honda parts guys can find NOS pieces hidden on some dealers shelves. If your bike is the one I am thinking of it is one of the finest Honda ever built IMO. A BIL had one and I loved that thing.

I put the case back on today after removing an oil filter gasket from a spare engine. Actually I did it twice since the penny I put in between the gears to tighten the oil slinger style filter fell into the engine blocking the oil flow. I had to take the pump and clutch off repeat. I cursed that penny.

I'll set the valves before putting the engine back into the bike. But I look at a beautiful Saturday lost to this repair and I can hear bikes zooming along the near freeways and I am so jealous. More riding, less wrenching is my 2020 motto.
You must log in or register to reply here.
Share:
Facebook Twitter Reddit Pinterest Tumblr WhatsApp Email Link
Top