Well, was goofing around last night and wandered out with my new lens and the sky was clear. Well, as clear as it can get this close to Austin. I had a tripod downstairs so I grabbed it and did just a few shots. This one was just 1 second. At 200mm that is enough for the stars to just show some movement, but at f2.8 was open enough to capture the gas clouds of M42, the Orion Nebula. What I need to do is some shorter shutter speeds and stack them. Actually I need to use the 150-500mm lens, but it is f6.3 at 500mm so more shots at even shorter shutter speeds and stacked.

This is a crop to show the middle half of the image. I'm putting it up just to show how easy it is to get some really cool images at night. 1 sec, f2.8, ISO 1600. I shot both jpeg and RAW, but this is from the jped (auto uploads to the web and I was at work so I processed what I had. Used Lightroom on the web) 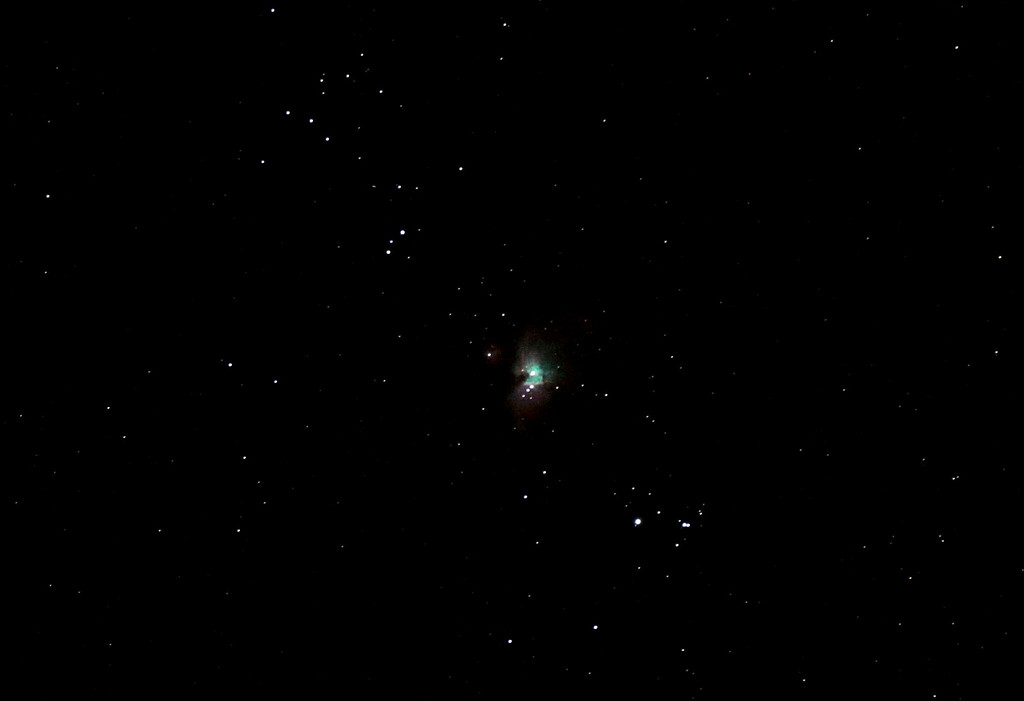 Oh, this is in the dagger below Orion's belt.

Here is a link to a downloadable primer on Astrophotography.

And a bunch of articles on astrophotogaphy. 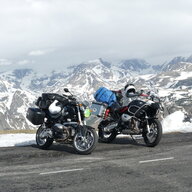 Hold my beer, I wonder if I can capture that galaxy with my trusty cell phone 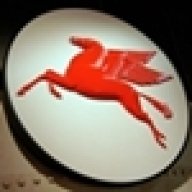 The other night Melody mentioned the Geminid meteor showers which I had no idea were going on. I went outside and didn't see any but it was about 10:00pm. I noticed looking straight up I could see the Milky Way, if I looked west the light pollution from Austin/Pflugerville was horrible and drowned out any stars. If I looked east I could see thousands. Last night at work I noticed around Lago Vista there wasn't much light pollution at all and could see a clear sky. There's areas up by the Lago Vista airport that are vacant streets, no houses, so you can get a clear shot upward. It's closer for you and I work out there but driving from home on a night off is a bit far (1 hour). East of Coupland is much easier.

I would have guessed a tad bit of wind and not rock solid tripod/mounting head. I've done up to 20 seconds with no movement I could see.

But still - WOW, all that gas. I haven't been able to get that yet.