2 of us Heading out tomorrow afternoon. Plan to camp outside of Snyder Tx tomorrow night.

Meet the 4 other guys at Whites City NM at a campground Friday.

Saturday dirt to Cloudcroft and camp, or camp on trail en route.

I will post some pics along the way here.

Me, dualsportrider and Jampad are doing the same with Trail Boss June 6 - 13. Not the entire NMBDR, as we are cutting out the first and last legs. Are you camping, hoteling or a combination? Will check out your Spot tracker.
On a different note General Lee put all the Cogent cartridges, fork and shock springs in and now my AT is sooo tight! Stay safe, Kevin.

About 20 miles outside of Snyder at JB thomas lake 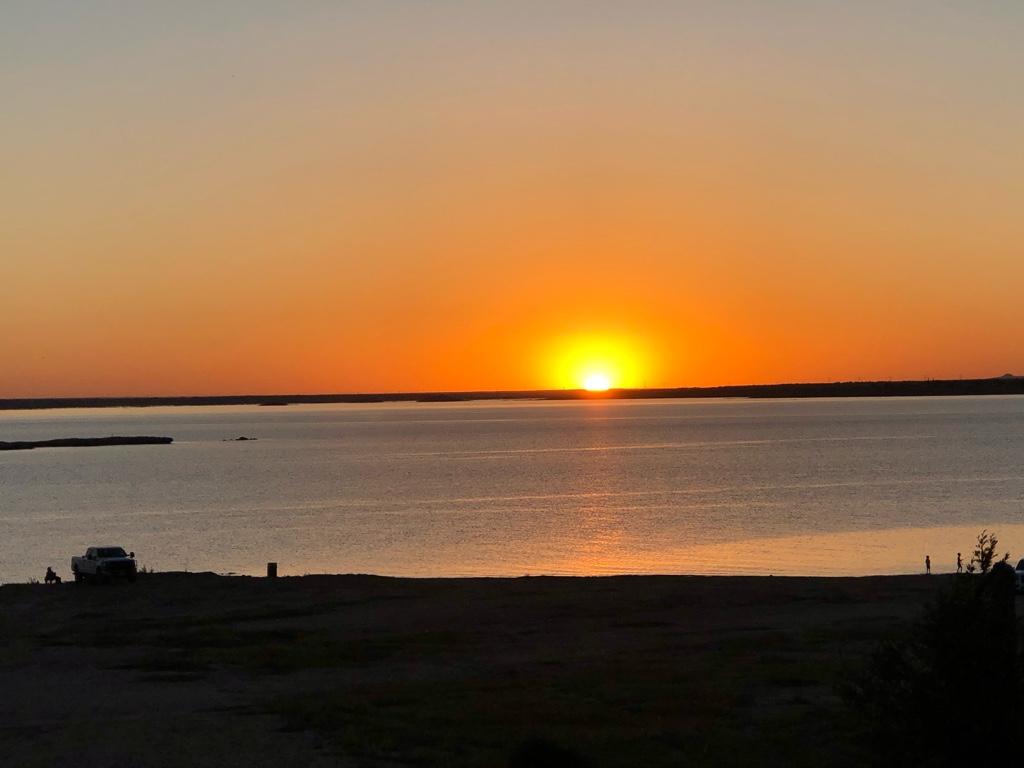 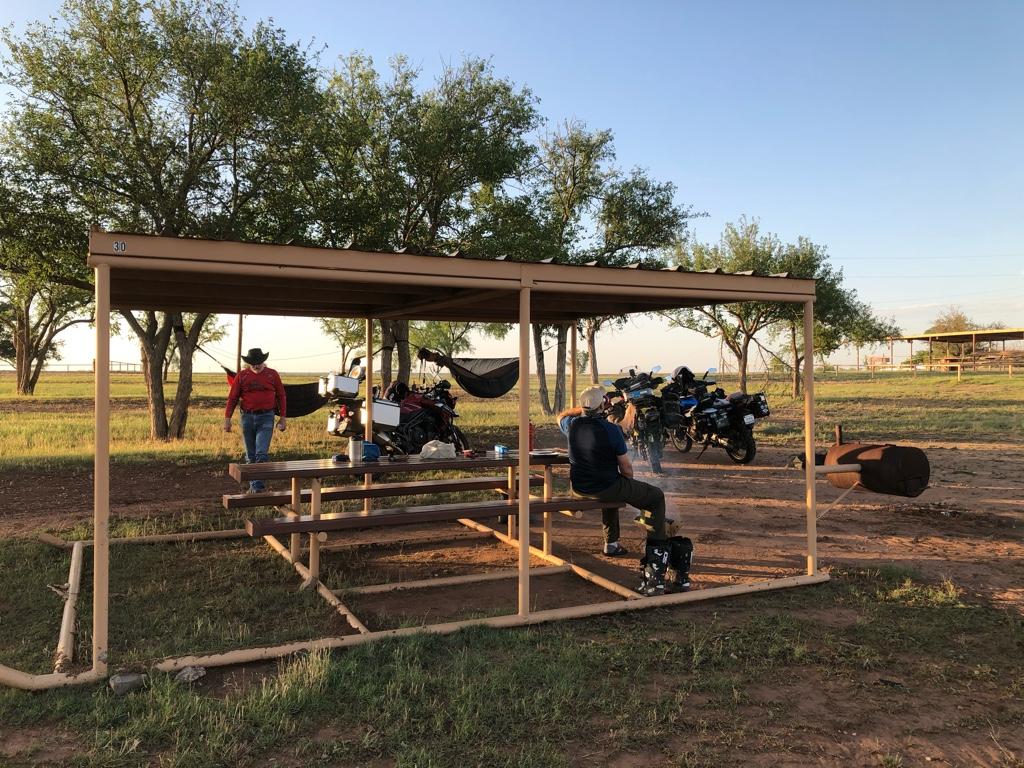 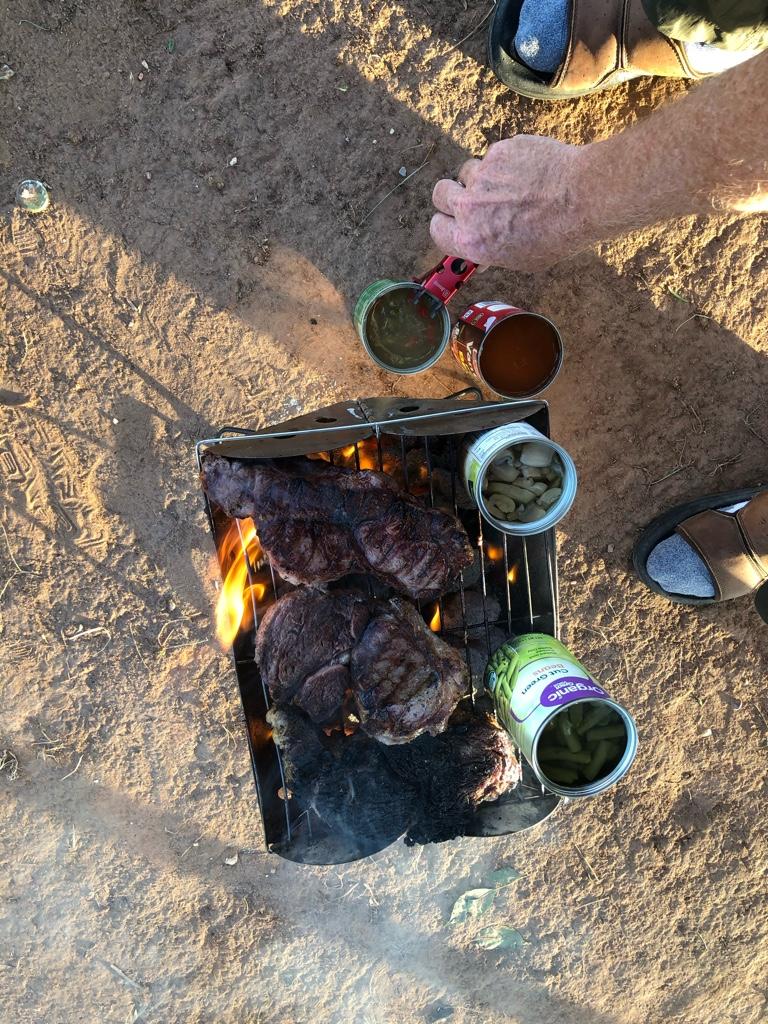 Buddies is yummies in our tummies 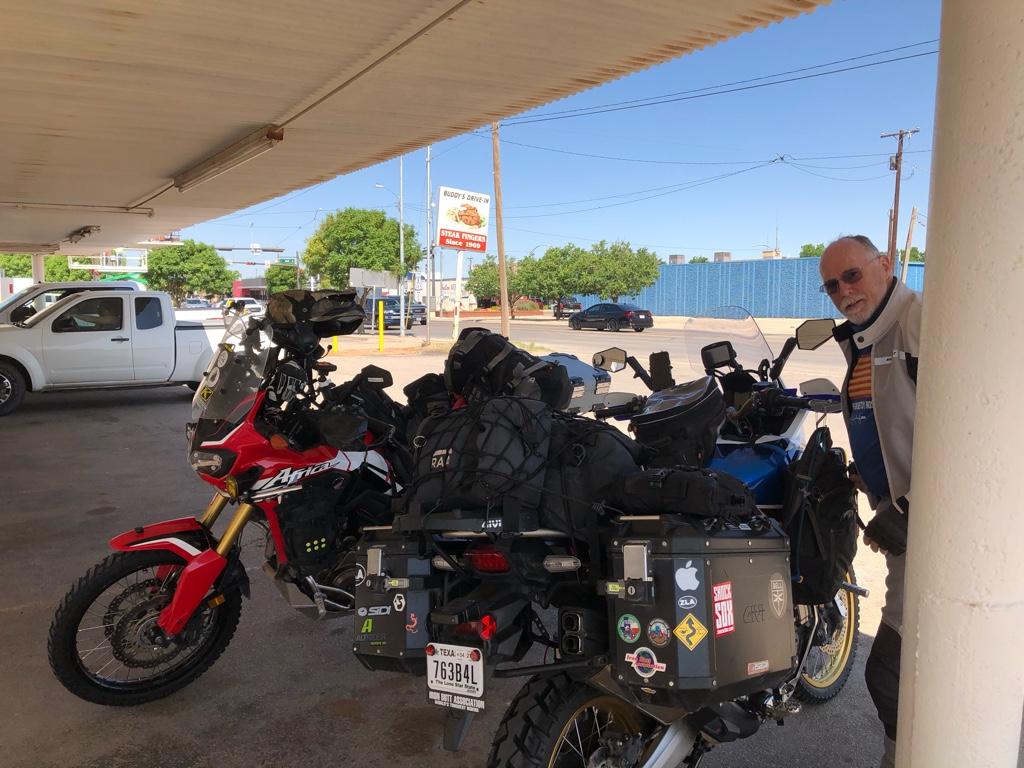 Is your spotwalla trip public? Your current ride doesn't show there.

randypower said:
Is your spotwalla trip public? Your current ride doesn't show there.
Click to expand...

Thanks, I updated to public

Duke and I pulled the tank

So far so good 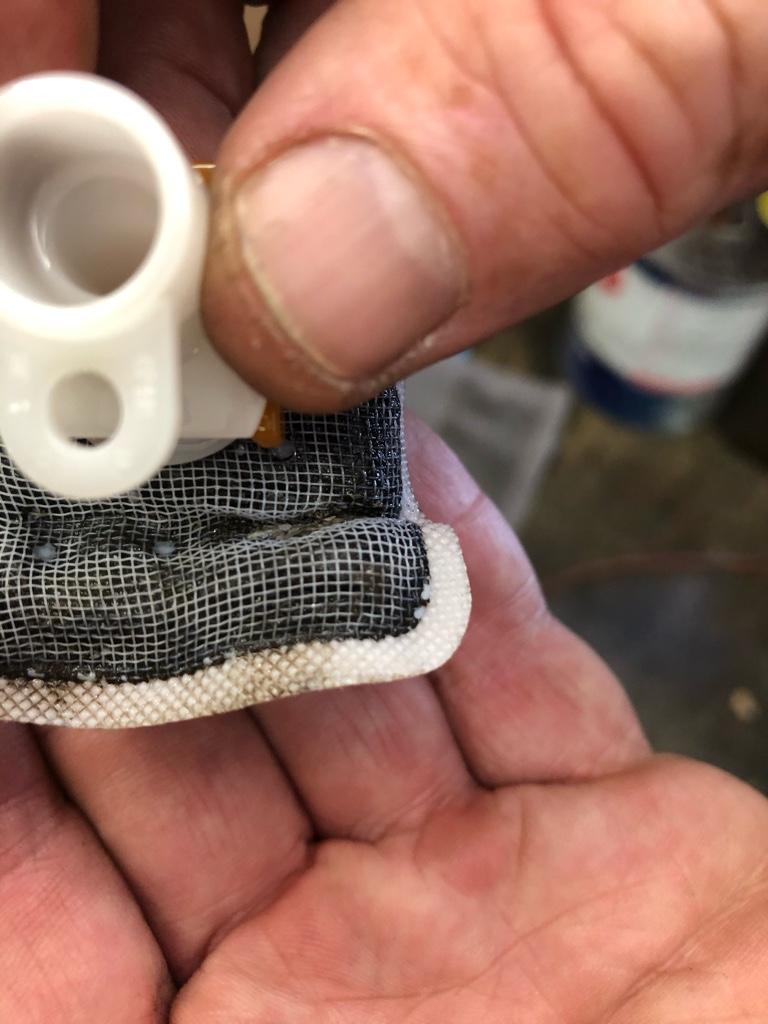 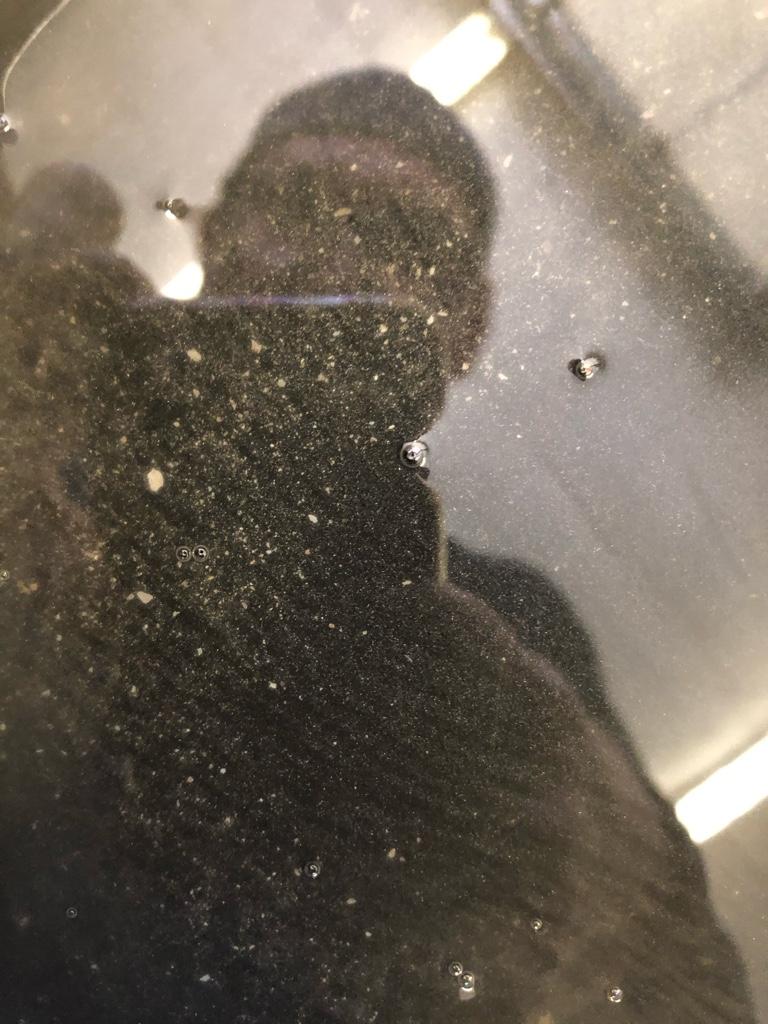 Is that a bunch of floating debris that was in the tank or came out of the filter?

We are rolling again 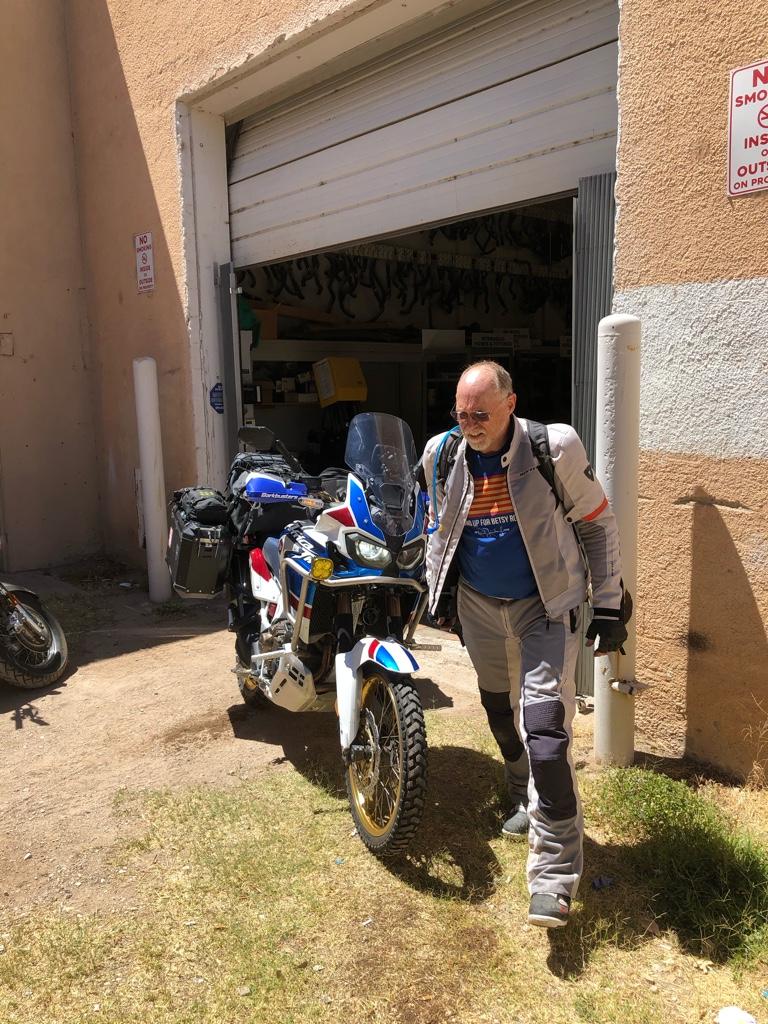 kubotamiketx said:
Is that a bunch of floating debris that was in the tank or came out of the filter?
Click to expand...

Made it to camp 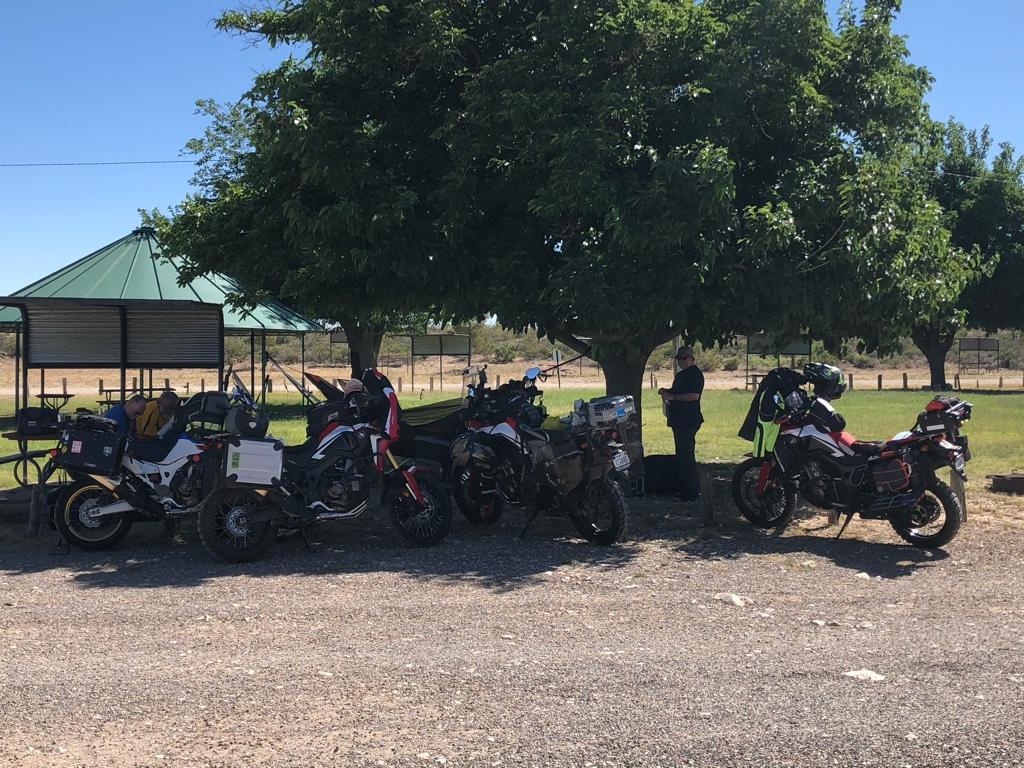 Is this the march of the Africa Twins goes to New Mexico ? How are the temperatures doing? 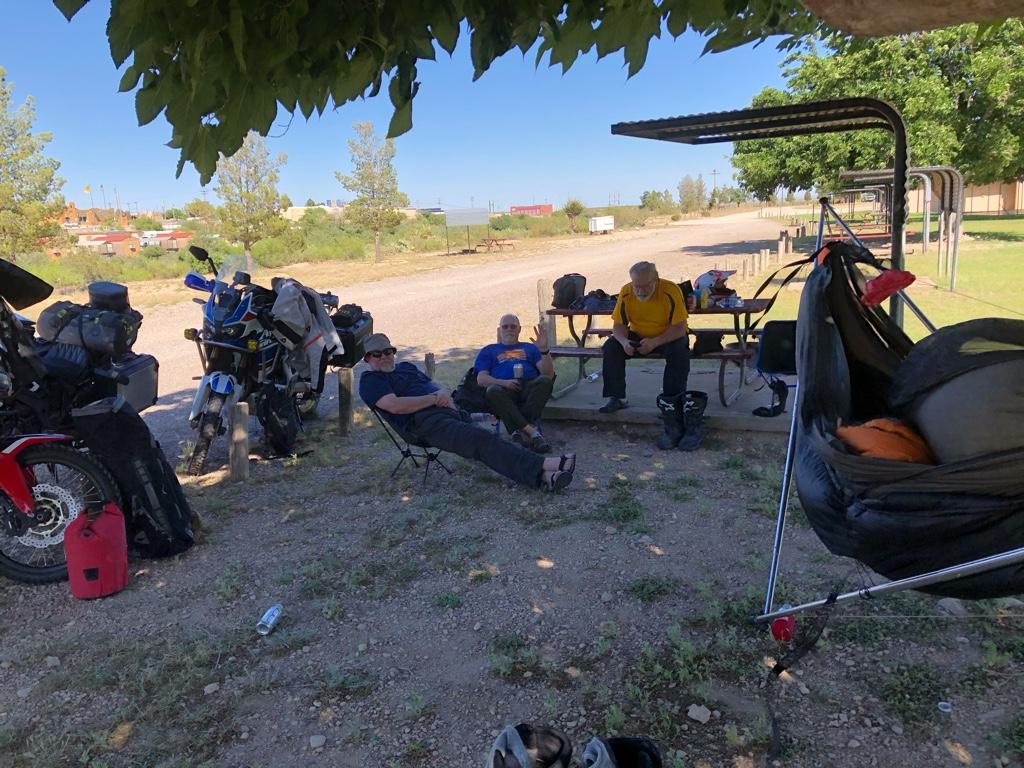 kubotamiketx said:
Is this the march of the Africa Twins goes to New Mexico ? How are the temperatures doing?
Click to expand... 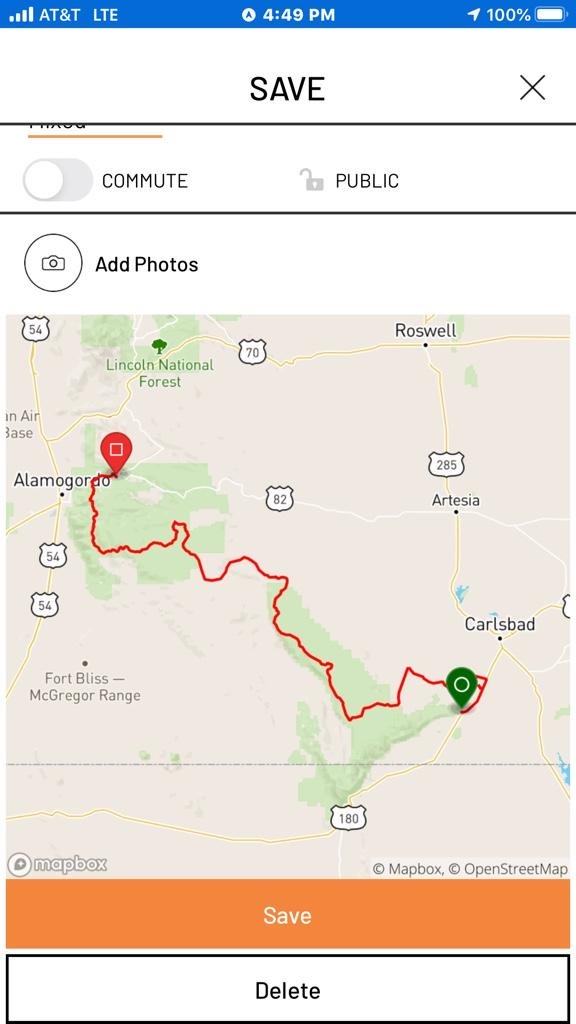 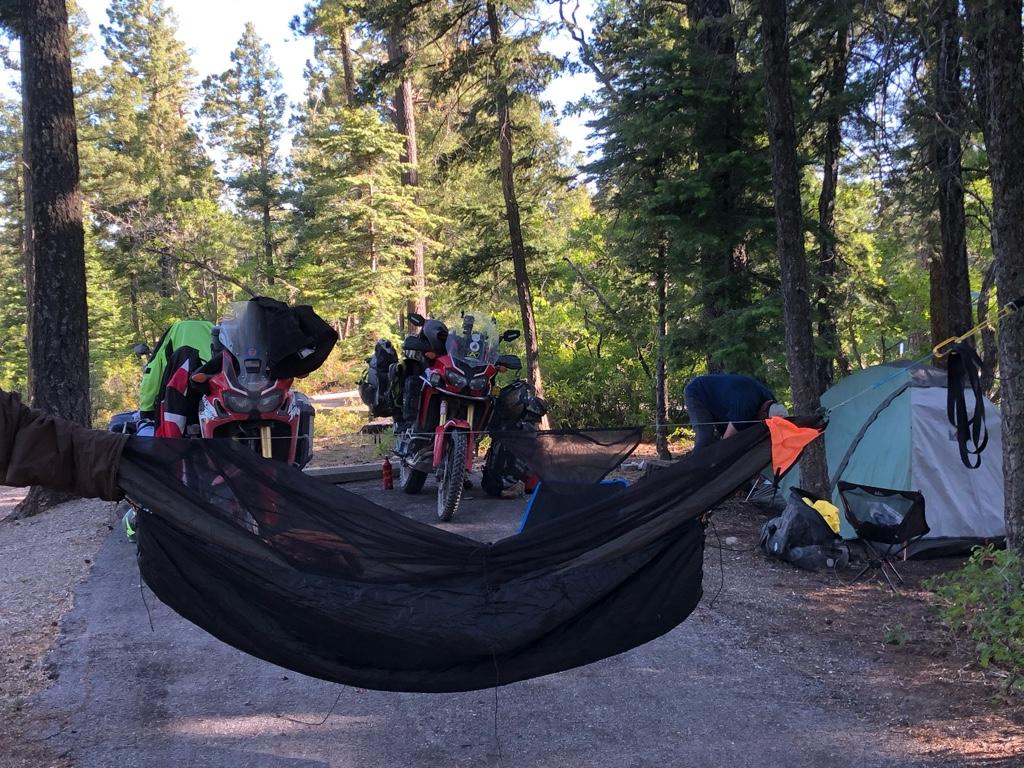 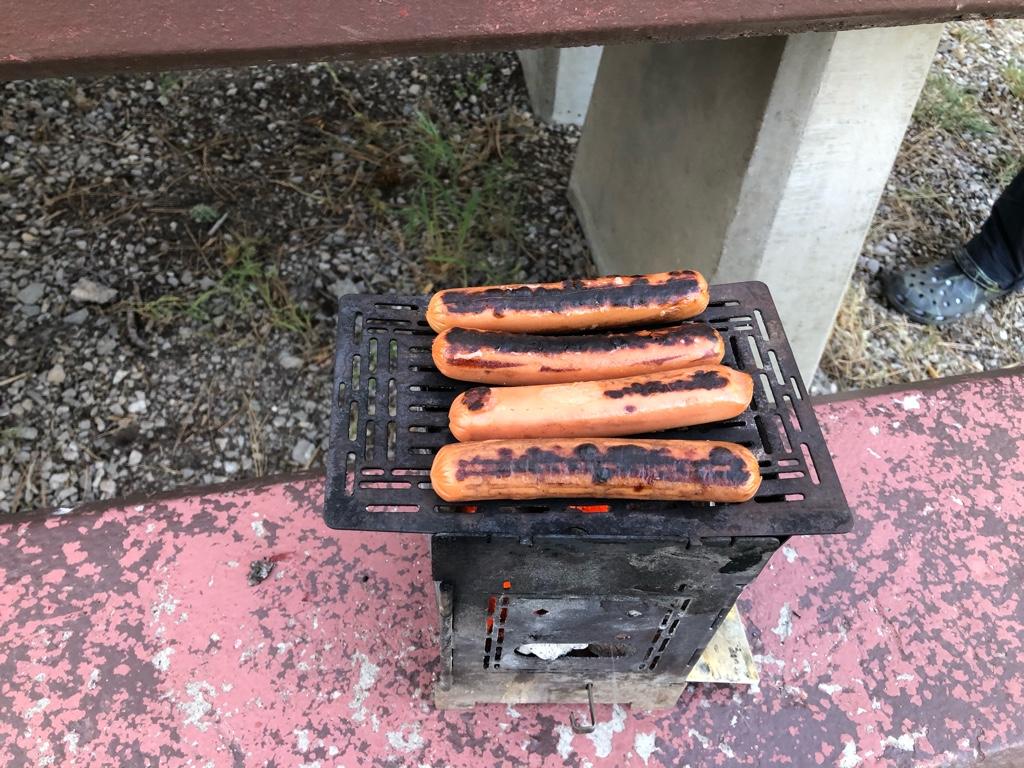 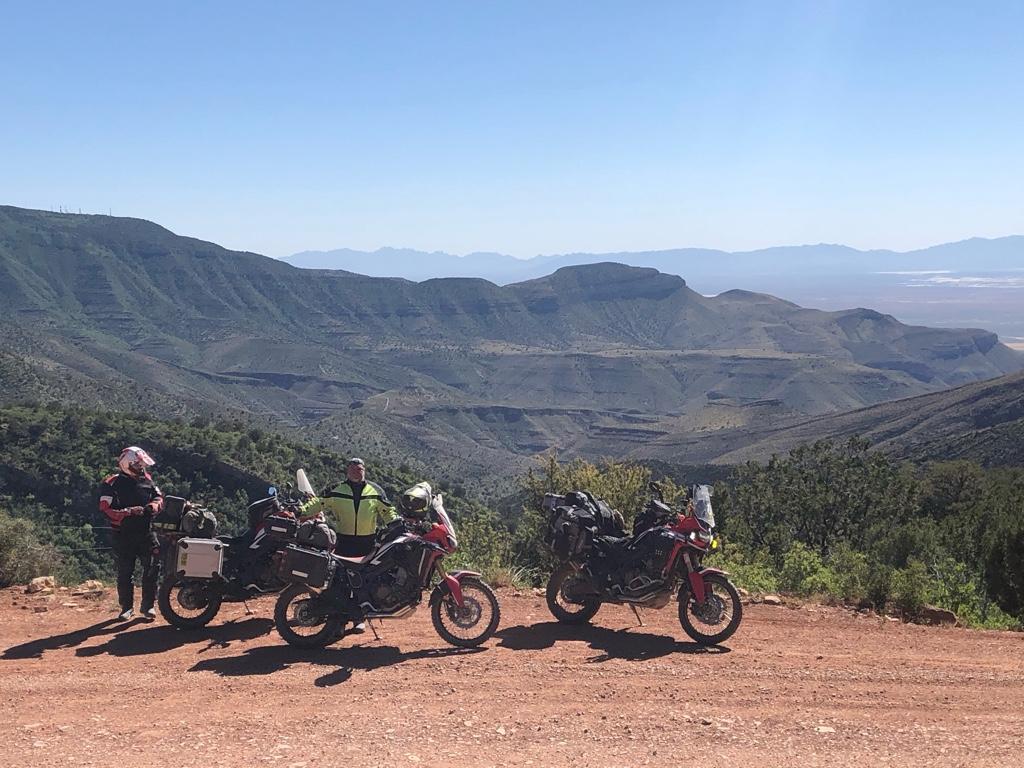 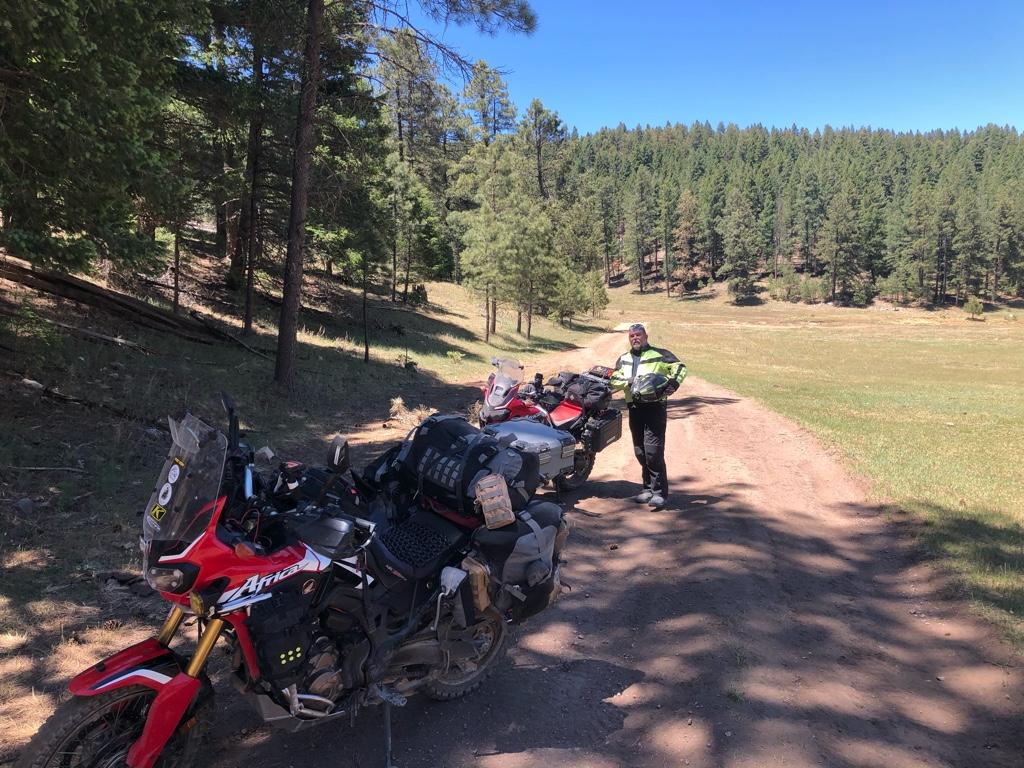 I’m giddy as a school girl. Counting down to our NMBDR departure June 5th.

That looks like a Rever screenshot but I don't recognize the second app. What app(s) are you using to record your track and follow the BDR?

randypower said:
That looks like a Rever screenshot but I don't recognize the second app. What app(s) are you using to record your track and follow the BDR?
Click to expand...

JoToPe said:
I’m giddy as a school girl. Counting down to our NMBDR departure June 5th.

You will have a blast. On the section we did, there was one 10 mile section after Weed that was extremely brutal.

Regarding The other 180 miles, there was not one single mile you could let your guard down. Great challenge and I will do it again.

I will have a video in a few days.

That looks like a collection of crud from Texas to Alaska and all points in between. Just the normal maintenance for a hip guy such as yourself!

Here is the only bike issue we had.

This episode has reinforced my conviction of only touring on high volume popular motorcycles that are not first year out of the box. There are tons of after market parts and forum posts to solve discovered known issues.

This was my first fuel filter cleaning. We were about 50 miles south of Carlsbad. Duke is about a mile behind me and calls.

He said his motor is cutting out at 6200 RPM. I knew the cause immediately.

I told him “your fuel filter is clogged with paint chips. Let’s pull over and turn the bike off to release the fuel pressure. This will get you another 20 miles. “

Sure enough we got about another 20 miles, stopped and repeat.

I sent a text out to our riding buddies, because the closest Honda dealer was 100 miles away in Roswell. I asked them to find a mechanic in Carlsbad. They found Alan’s auto and cycle parts.

I called and spoke to the mechanic, Austin. Austin said he had never heard of an Africa Twin[emoji51]

I said no problem, we just need a shop, I have all the tools but we can’t dump gas on the ground. He told us to pull around back when we got to town.


The 2018 Africa twin Adventure sports has a known issue of some of the paint chipping off the inside welds and clogging fuel filter. I have heard of a couple of 2019 ATAS also.

Duke had about 10k miles on his bike. I though about pulling it a couple of weeks ago when we installed the cruise control to inspect. Didn’t do it, but should have. Most of the problem tanks happened before 3000 miles.

In route I also called DFW Honda, he will have a new fuel pump on Thursday so it doesn’t mess up our Idaho BDR trip June 12th. I also suggested he order a guglatech filter to solve the problem for good.

Here is the filter we are going to install:


When we pulled behind the parts store, there is a shop. With some street and motocross bikes.

Here is the video I found for Austin the mechanic to take apart the fuel filter.

Bottom line, Adventure touring on a motorcycle is a lot less stressful if you know your bike and some of the potential issues.

This episode was a pain. but it is very satisfying when a problem erupts and you have the ability and good fortune to solve the problem.

Saturday morning, Steve, Dave and I hit the BDR. I told Duke he was good for about another 4000 miles.

But Duke was not comfortable knowing this problem did not have permanent fix yet. I think that was a great decision on Duke’s part. After all the shaking, rock and rut hitting we did, it could have easily caused more paint to flake off.