my6 said:
With a good seat and padded bicycle shorts its not bad at all.

Seat can sure make a difference. But I've done pretty good milage on a 500 and can't say I enjoyed the street part. Awesome when you hit the dirt.

This ride was all pavement. But it was gooood pavement.

Had a good loop in SHNF today as @GSTJOHN tried his new ride out. 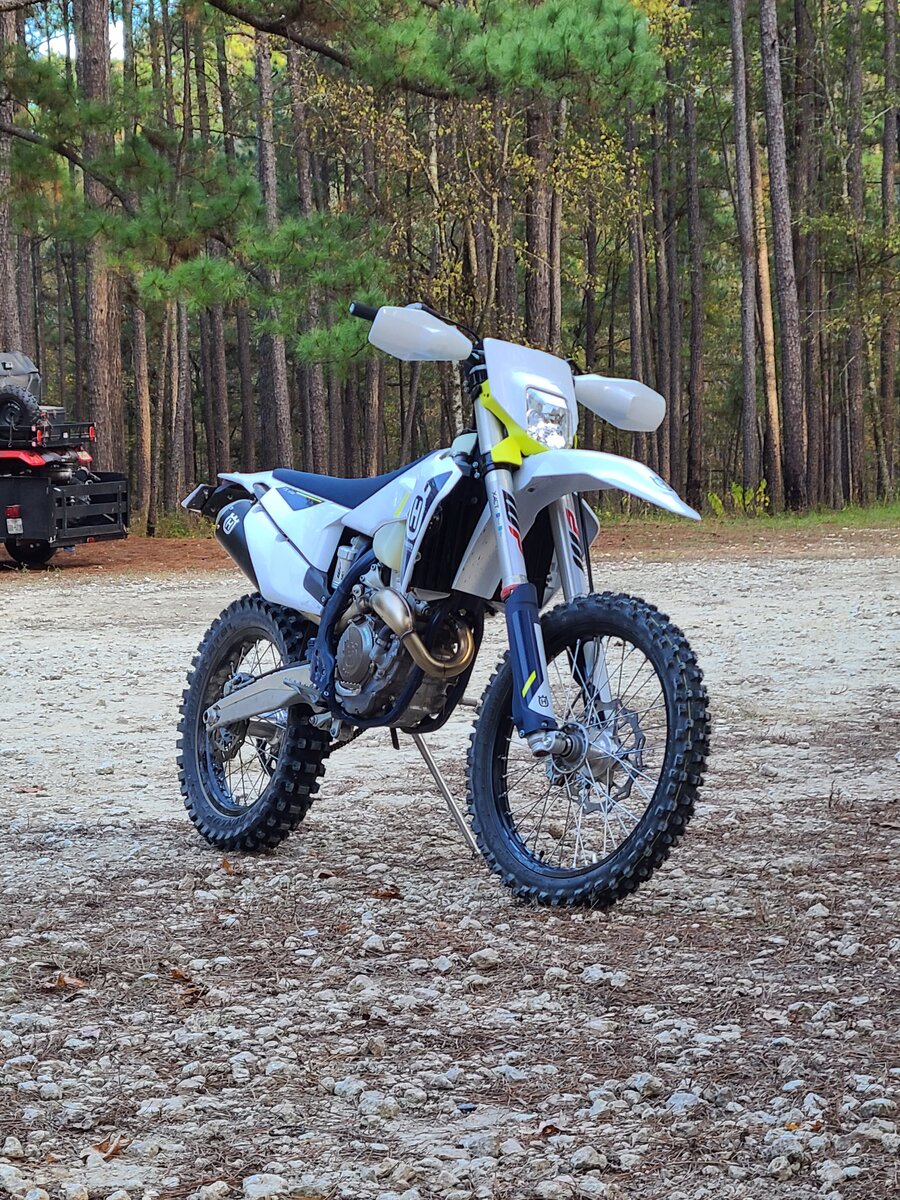 Mike V's rubber chicken "Pooner" got lost, so I had to show him the way. And he crowed with delight!
Where's Waldo?

Quick trip to Bartlesville while working. 300ish miles….
hwy12 to 2nd street by the Daisy Gun factory, Hudson Rd. To 49 to 90 to 20 to Jay, Langley, Vinita, Nowata to Bartlesville. Wind to beat the band, usually doesn’t bother me but SON when it whips up those hollers and on those Oklahoma plains it will catch you out!
pic1 , Butler Creek meets the Elk River in Noel MO
pic2 , the bricks of Vinita
pic3 , where do you get your kicks?

I did a new to me route loop from home today.

Lots of scenic spots, so I figured I had to stop for at least one.

woodsguy said:
Had a good loop in SHNF today as @GSTJOHN tried his new ride out.View attachment 307946
Click to expand...

That is a great looking bike. My nephews and I hit some of the East trails Monday. Thanks to all of the volunteers that take care of it, I don't live close but sure appreciate it with the few times a year I am able to make it out.
A

Got out this afternoon for a couple of hour ride. It was quite interesting. First there were deer everywhere, just grazing in fields, surprised me as it was early afternoon. Guess hunting pressure may have the routines messed up. The saw an armadillo digging for lunch on the side of the road, went by at about 25 mph and he didn't even look at me. Then a few miles further I saw a sounder of wild hogs. Three or four large ones and a passel of 40 to 50 pounders. They were heading toward the road so I pulled over after I got past to see if I could get a photo. This is what I got, zilch, zero, nada, they would have nothing to do with it. 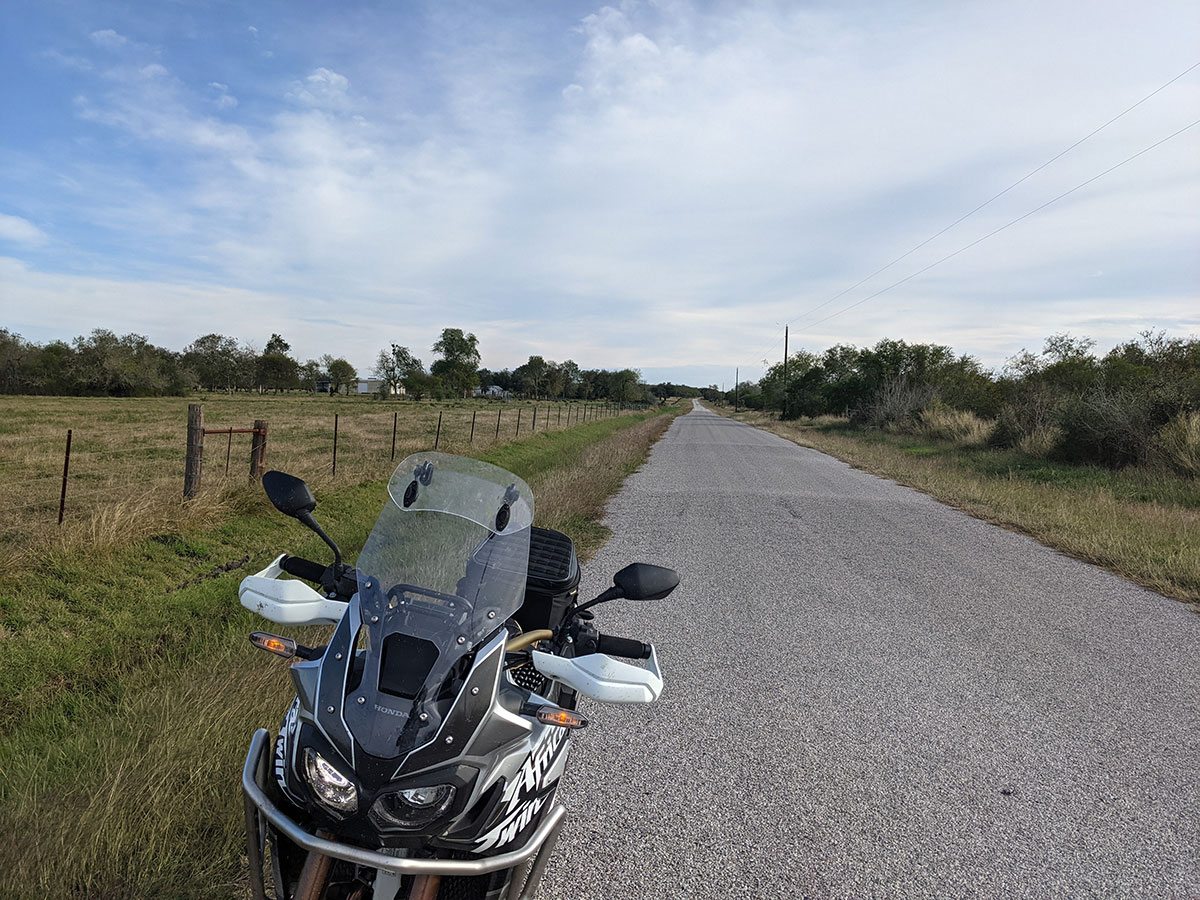 So headed on down the road and saw a group of 5 Mexican Eagles. They flew as I got close to where they had been feasting on a deer carcass. Road a bit over a 100 miles and only had about 1 miles of gravel. It connects two roads I like on this loop. If I did not take it, it would add about 30 miles t the loop and I would need to backtrack some. Stopped and took a couple of photos at a bridge on the gravel road. 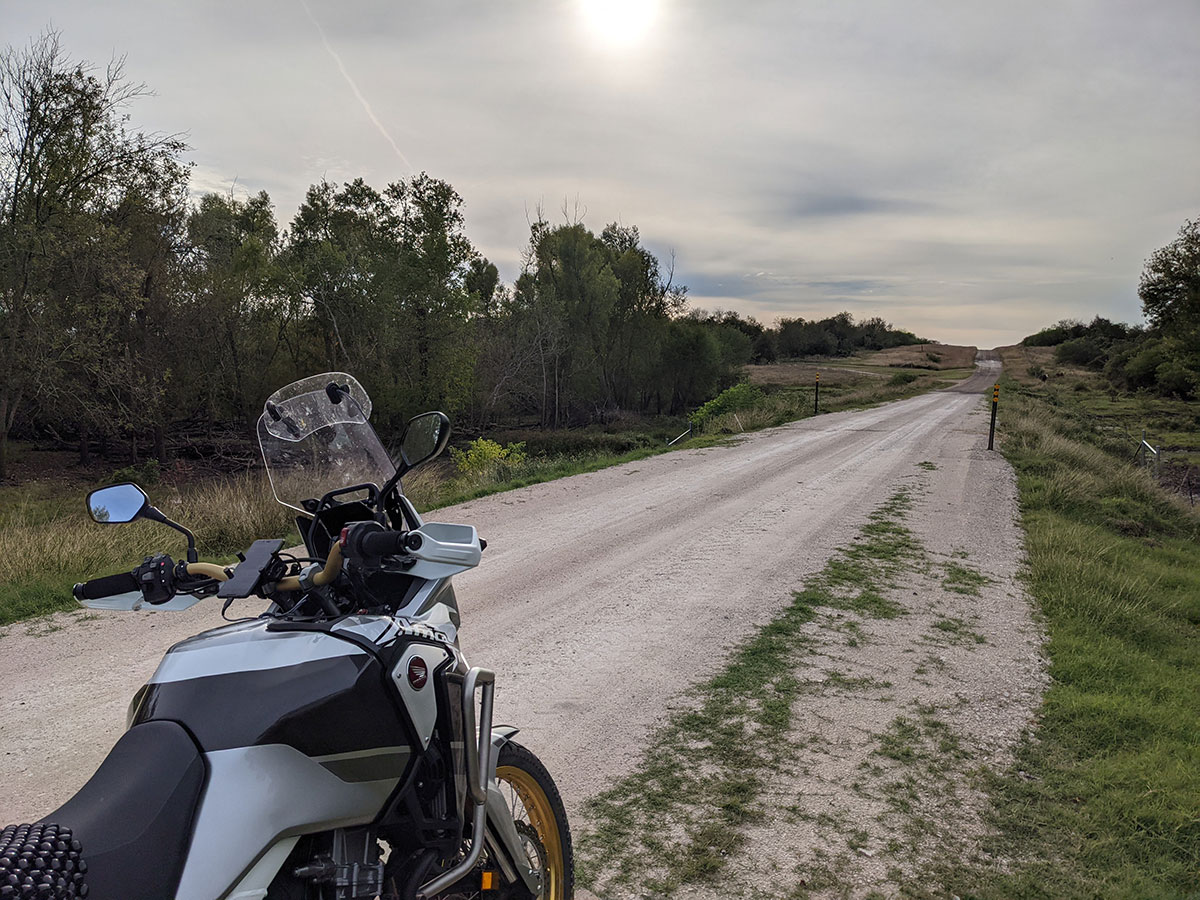 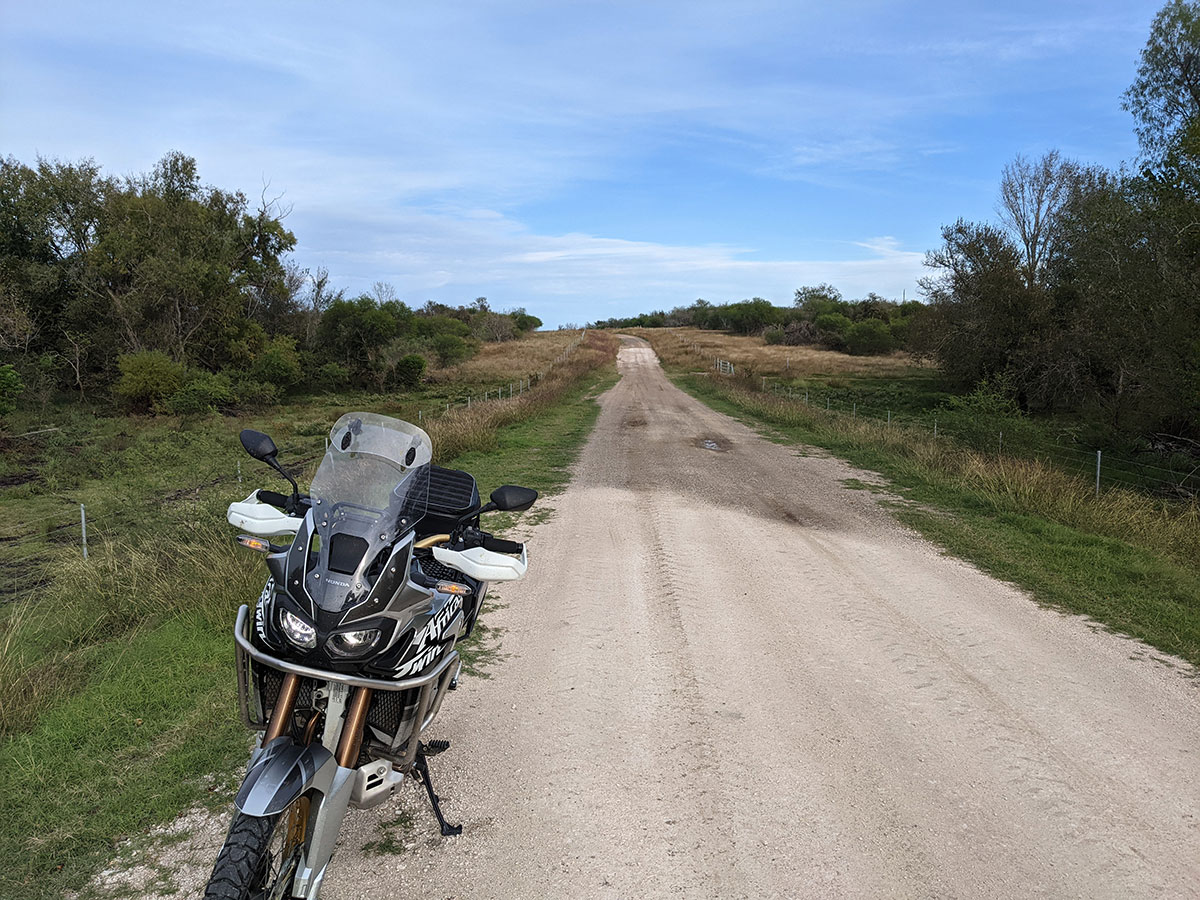 Then since I was going through Fannin I swung by to check out the BBQ joint someone mentioned in the BBQ thread. I di not even know it was there, and I have been through there a lot. Going to have to try it out sometime. 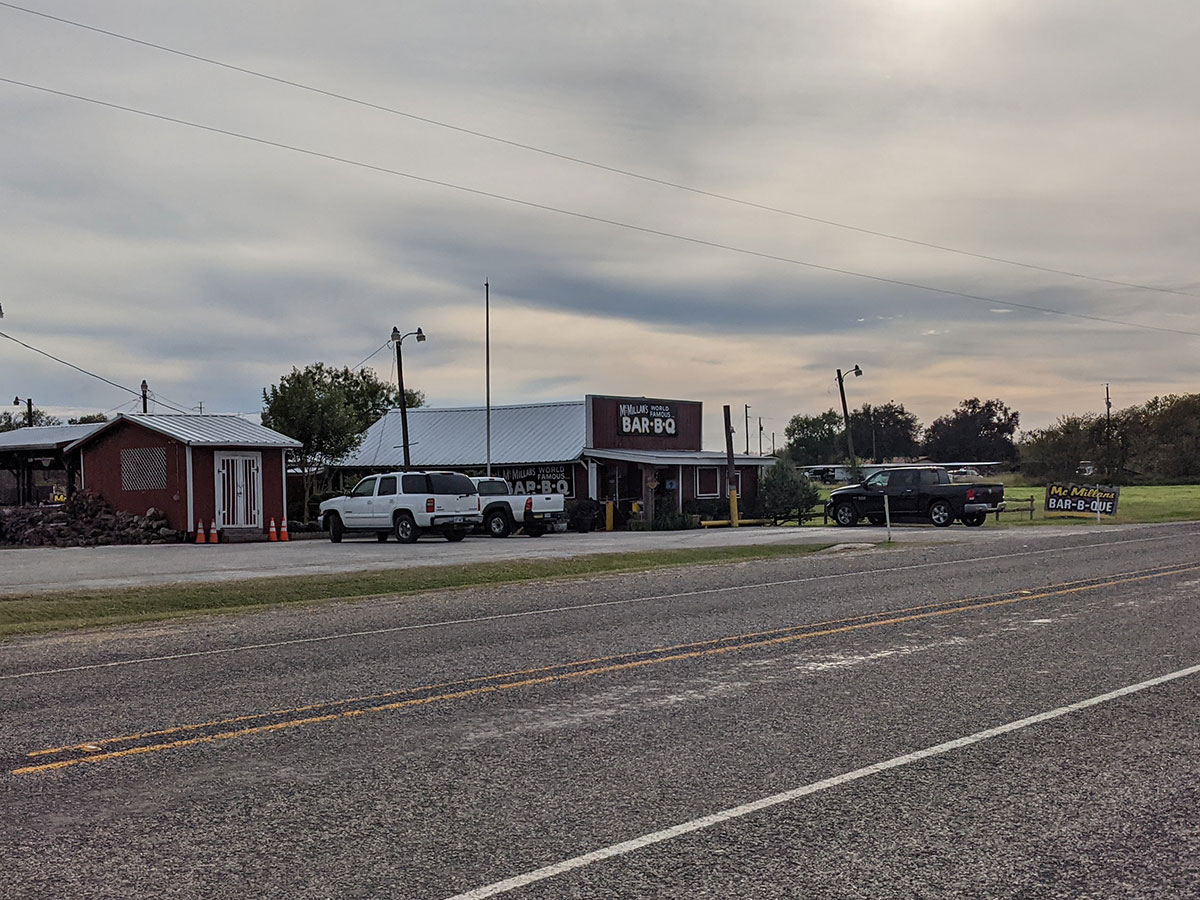 Must have been the day for Mexican Eagles as I saw another group of 5 or 6 on another road kill deer.