Backstory – Traded in my KTM Superduke 990 last summer for it. I was wanting something for trips and such, you know how it goes. Just as soon as I bought it, the healthcare company I worked for closed due to the ongoing fallout from Covid issues. So… because I had lost my income and the wife was the sole breadwinner for the meantime, we sort of went into personal financial lockdown. No trips or any extra spending.

Now, fully employed and everything is good, decided the break in riding might be more permanent than I thought. Working from home, and some physical issues that come with age, I’ve decided to let it go. Bike has been sitting all season, not being used. I believe I am the second owner.
Overall, the bike is in excellent condition. Was freshly serviced at Yamaha dealer last year. Tires are newer Shinko’s with less than 500 miles. One big scratch on the plastic exhaust shield, and some small surface scratches by gas cap, probably from a tank bag from the looks of it. The windshield looks high in the pics because it's the touring windshield and the bracket is extended about 2/3rd's up.

I still owe some money to Fort Worth Community Credit Union. However, since they’re local and headquartered in Bedford, the title can be had right away when paying cash. So, it’s sort of clear-ish???

Any question or inquiries just shoot me a PM on here and we can exchange numbers or whatever.

Thanks for looking,
Scott 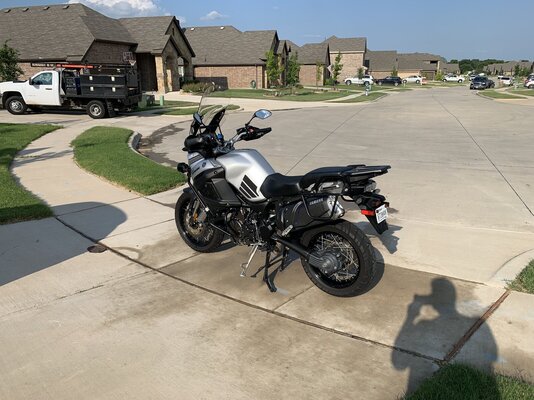 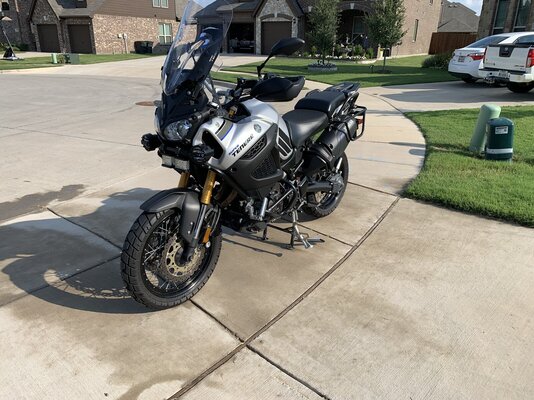 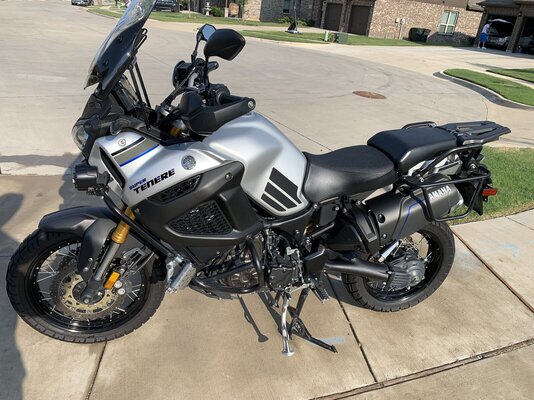 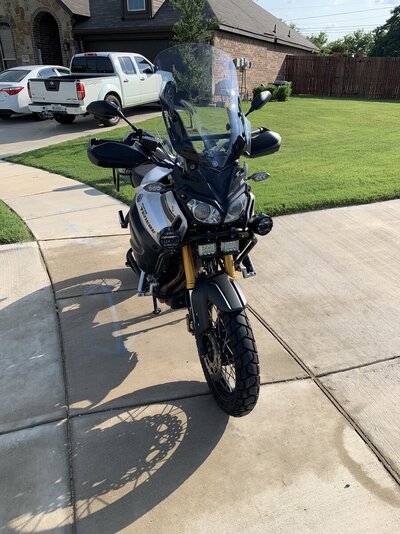 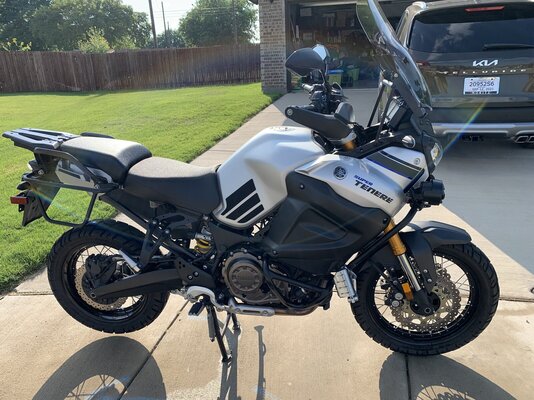 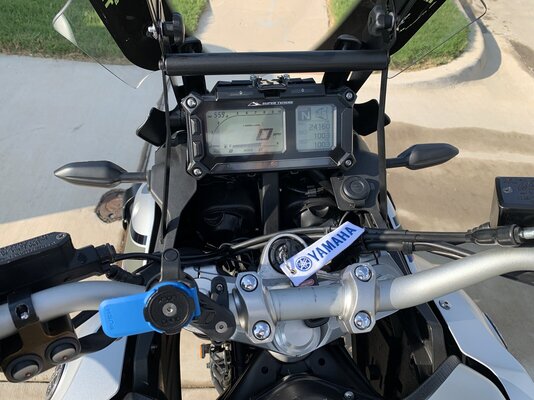 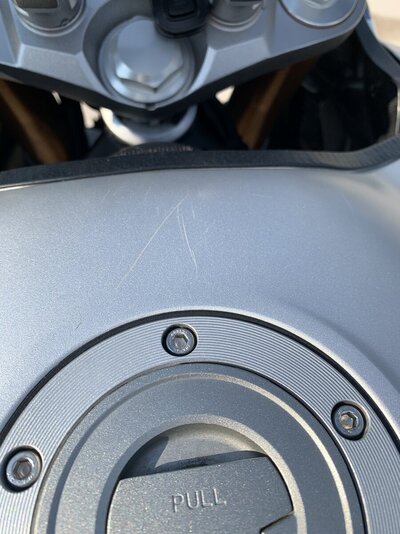 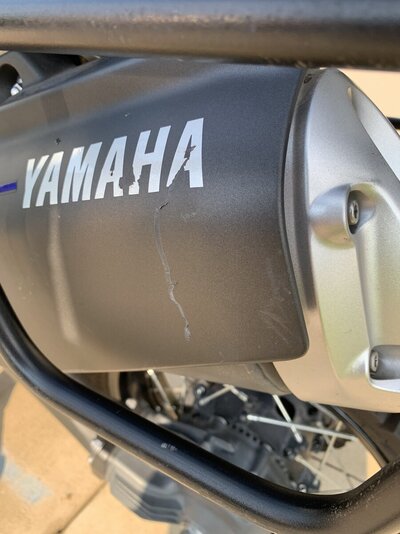 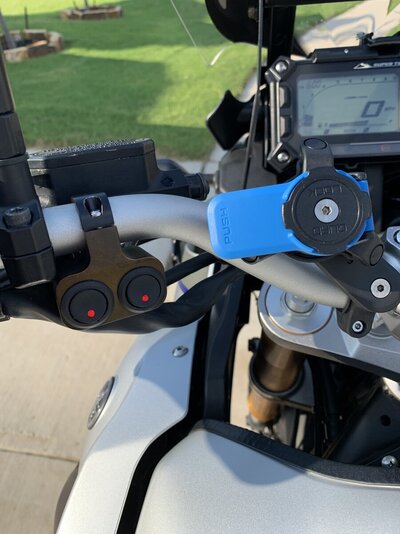 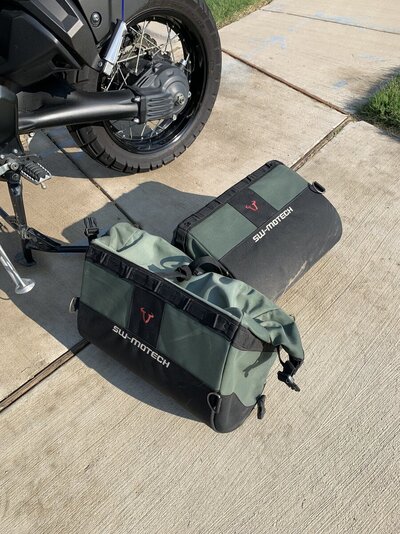 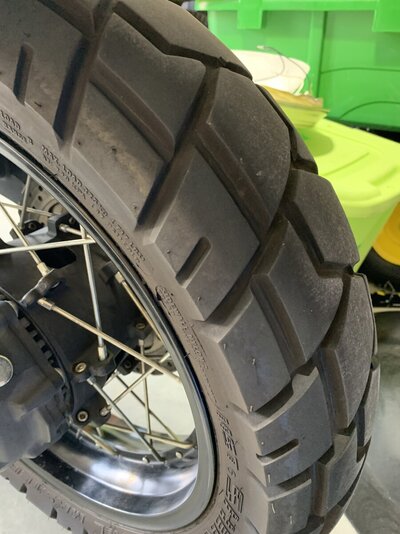 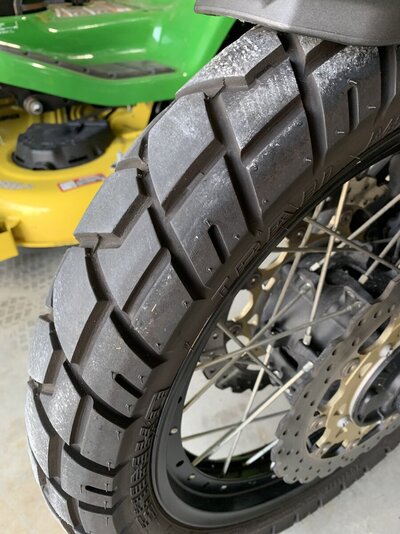 I been looking for one of these.