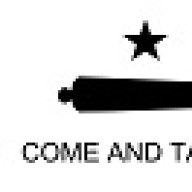 I don't have much information to add over what the Revzilla video details: 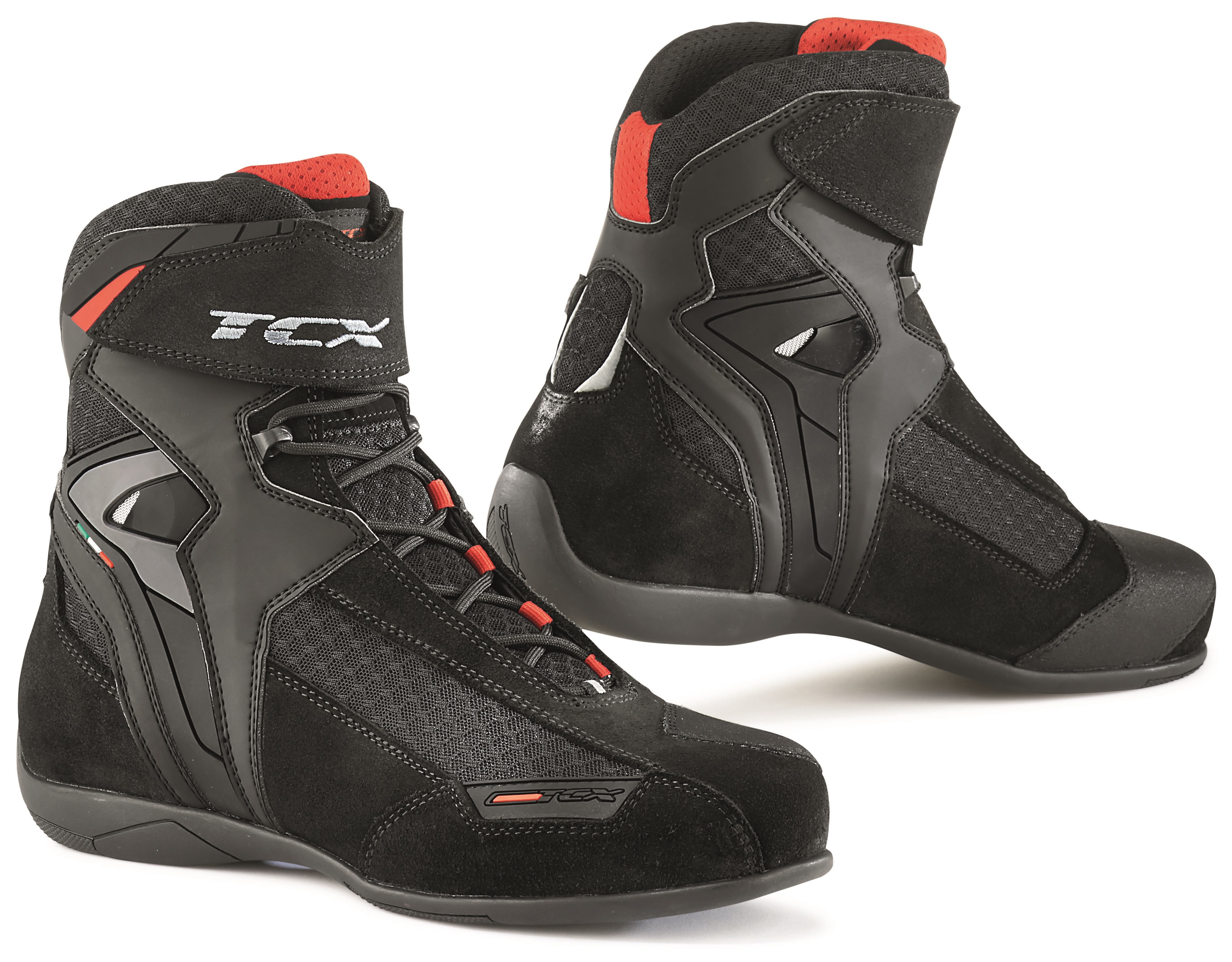 The Vibe Air is a mid-height boot that seeks out summer riding. Perforated suede leather/fabric upper and speed laces with a rubber sole.

I ordered from a vendor at Amazon for significantly less. Was a little concerned they wouldn't be legitimate since they were about $60 cheaper but Amazon has a pretty great return policy so I went for it. They arrived today so I can't comment on how they are on the bike.

I'm regularly a size 9 in Converse, Reebok, Bates, Doc Marten, 5.11, Justin... I'll size up a half size for Brooks running shoes. I went with size 42 and that was perfect. I've been wearing a pair of Bates USMC boots for motorcycling which are comfortable, have great soles and leather all around but my ankles felt unprotected. I initially was interested in a few offerings from Alpinestar but doing research found TCX to be a little cheaper, but offering what appears to be slightly better ankle protection. The boot is CE rated.

Putting them on requires a bit more work than your average boot but I expect it to break-in slightly. The velcro strap at the very top is a nice touch to hold the laces in, preventing them from getting tangled on your bike's pegs or chain. It's comfortable out of the box and really does offer some decent ankle protection. Prior to these I did have a pair of AGV race boots and never cared for them because even on the bike they were so restrictive in movement. I can comfortable wear these to ride the bike to Home Depot and comfortably walk around for a while. I'm doing a trip to the Skip Barber museum and will pack my Converse when I get there because I don't believe I'd want to spend all day walking around in these.

I never heard of TCX until I was browsing around on Revzilla, so far just based on out of the box and walking around the house I'm impressed. I like how they don't look completely out of place when you're not on the bike, but provide some real functionality when you are. I'll update when I get a chance to take them for a spin. 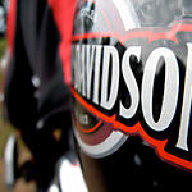 The October 2019 issue of Motorcycle Consumer News has a good review of these boots.

Wore them for my short, 4 mile and 10 minute, ride to work today. Just getting them on and off was already easier than when I initially pulled them out of the box.

The soles are lower and flatter than my previous boots so if you're barely able to flat foot wearing taller boots these will bring you closer to barefoot level. Grip is just fine on the ground and pegs, will have to wait when it rains.

You can definitely feel the ankle protection working as it's stiffer and requires a bit more work or getting used to in order to manipulate the foot for shifting. It isn't bad, just requires me to get used to it. Although I feel the shifter less, the shifts are more positive if that makes sense as there's more material between my foot and the shifter to click things into gear.

Today wasn't all that warm so the boot felt fine temperature wise so I can't comment too much on comfort on that aspect. Still very happy with them. 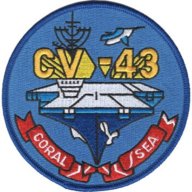 Boots came in Sunday. Todays first day I've had to put them on. Nice feel, firm but not like my high boots. As I sit here waiting to go to work. The are warm. Well made, look like a boot that will last with proper maintenance/cleaning. The look is more like a sport shoe or boot.

Kman198 said:
Boots came in Sunday. Todays first day I've had to put them on. Nice feel, firm but not like my high boots. As I sit here waiting to go to work. The are warm. Well made, look like a boot that will last with proper maintenance/cleaning. The look is more like a sport shoe or boot.
Click to expand...

My regular non-riding boot size is 11 to 11.5. I generally do not need wide boots. I purchased the EU46/US12. The fit is comfortable in the width, with a little extra room in the toe. The boot fits firm, doesn't slip forward or backward with good ankle support.

The boots worked nicely on this mornings commute. Flexible enough to operate the shift/break level. Material is thin enough I can fell the pressure of the shift level on the top of the boot, and the break level though the sole. No noticeable force needed to overcome the rigidity of the boot. This mornings ride was cool, 51 degrees. These boots feel a little drafty to me. Perhaps warmer socks might allow for extended rides at these temperatures. However, with the remaining width available, using thicker wool like socks, may become uncomfortable.
You must log in or register to reply here.
Share:
Facebook Twitter Reddit Pinterest Tumblr WhatsApp Email Link
Top