The Wild Bunch In The Remote Backcountry of Mexico's Sierra Gorda 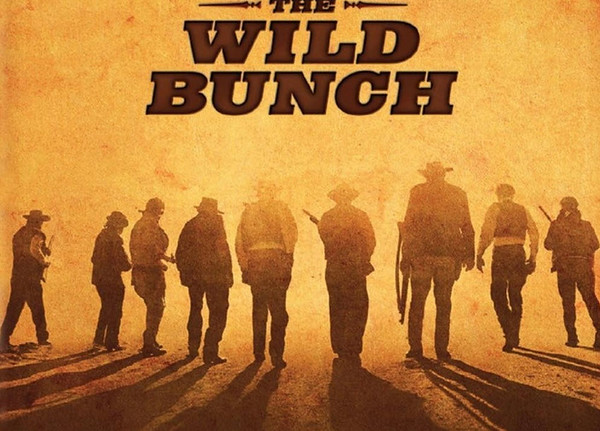 Six riders from Texas take their dirt bikes and cameras on roads and paths rarely ridden much less heard of by gringos. Some crashes, some getting lost, some breakdowns overshadowed by the most epic scenery the mountains and deserts between the U.S. border at McAllen/Reynosa and near Mexico City have to offer!

We're just beginning to get home and and will be starting to process the pics this weekend.

Series Premier of The Wild Bunch in Mexico starting soon!

We stopped for photos. Richard led the way with probably the best trip camera one can choose. The results will speak for themselves.

Kept expecting to see you guys every evening pulling into the hotel.

My ears aren't that big!

For the record of my personal history, this will go down as one of the best rides in Mexico I've ever done.

Edited for a family environment

tricepilot said:
For the record of my personal history, this will go down as one of the best rides in Mexico I've ever done.
Click to expand...

Wow, that's saying quite a bit!

all us armchair riders are anxiously awaiting... 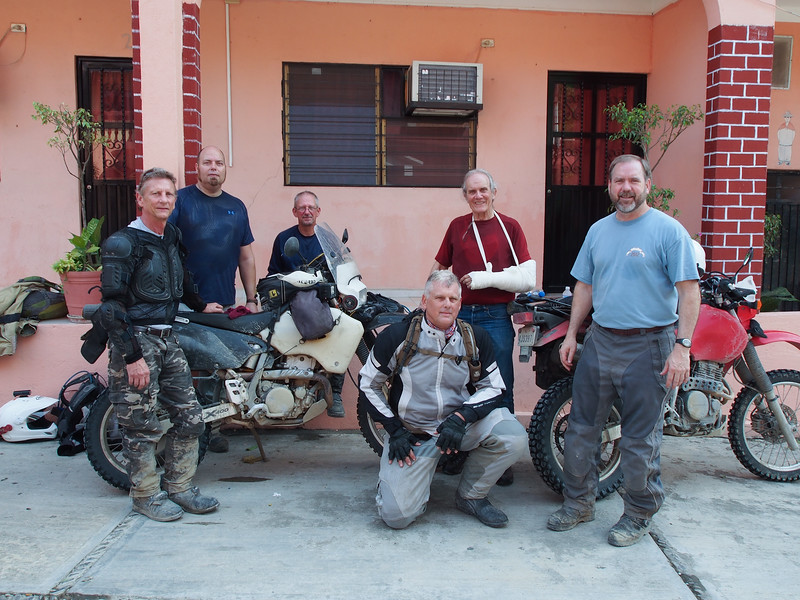 Hilarious, Milton already has a cast on

Well...technically it's only a splint...but, yes, it's a good point.

This should be good.

8:00 pm 10 km from the Aquismon cut-off on Mexico Hwy 85 it began to sprinkle, then rain. no glasses or goggles I'm holding my left hand to my face peering thru the fingers. I'm thinking,.... one of Dan Rosen's group went down on this same stretch of treacherous hwy, under similar conditions "and here I am".
The bike slips out from under me and I'm thinking "and here I go". The bike does the slo-mo sliding spin amid sparks up ahead. Just like in the videos my gloved hands rest on the pavement wait for the slide to end. None of my clothes were torn. Bike intact. I got up and rode into Aquismon. Not long after the elbow and forearm swell up with one heck is a hematoma. It's huge.
Free clinic in town splinted it and schedule me for and X-ray in the morning. When I show up the X-ray tech is on vacation, I must go to Ciudad Valles about an hour away.
well screw that I'm having breakfast. I'm thinking it would hurt more if if were broke but I've been wrong before.
Last edited: May 31, 2015

The next day I caught the bike on fire in the hotel parking lot.
Muy emocionante.
Last edited: May 31, 2015

miltonotto said:
The next day I caught the bike on fire in the hotel parking lot.
Muy emocionante.
Click to expand...

Grab your Mexico map and draw an imaginary box around the mountains south of Ciudad Victoria. Be sure your box includes the cities of Ciudad Mante, Queretaro, and Tamazunchale. Within that area are some of the finest paved motorcycling paved roads in all of Mexico. In particular, Highways 120, 85, and 105 are widely claimed to be amongst Mexico’s Top 10 paved roads. Roads so good they are worth taking a trip there just to ride them. Ride reports from those who have ridden them will confirm just how spectacular they really are. 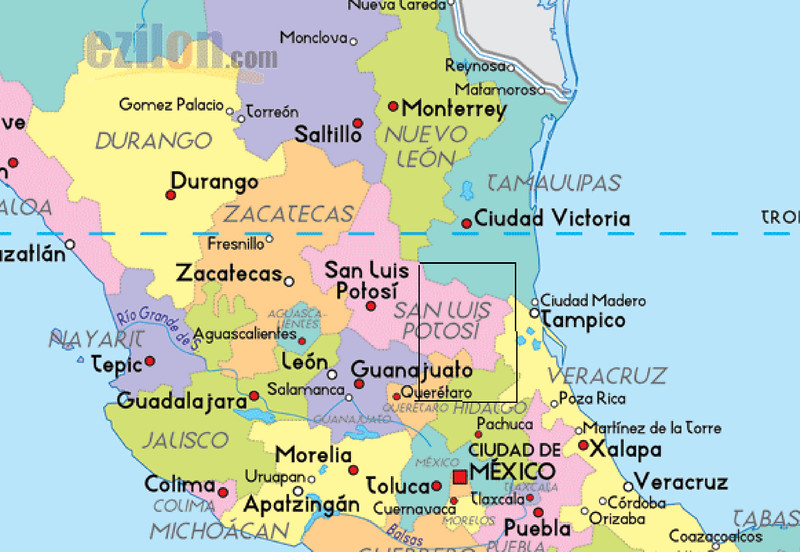 However, Google search all you want and you will find almost no ride reports on the dirt roads in your imaginary box. Despite the number of adventure riders that have ridden the pavement there, few appear to have ridden much, if any, of the dirt. What’s up with that? My Mexican topographic maps of that area show it to be full of dirt roads tortuously twisting and snaking through the mountains. 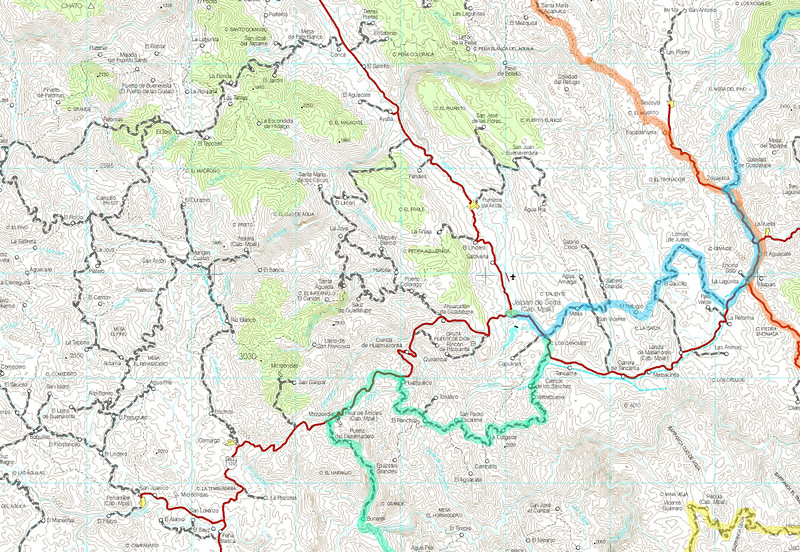 Surely those dirt roads must rival the pavement in the area – they are in the same mountains so how could they not? Heck, look at the map - it shows the dirt roads to be both twistier and more undulating than the paved roads. This area was just begging to be explored so in late May 2015 a team of six of us set out to do just that. This is our story.

We call ourselves the Wild Bunch, but really we are just a bunch of aging guys who never outgrew a childhood love of riding dirt bikes or the desire for adventure. Here's the team:

JT - riding a street legal DR-Z400E. Everybody on the team had a particular responsibility. JT was the primary navigator for the team. 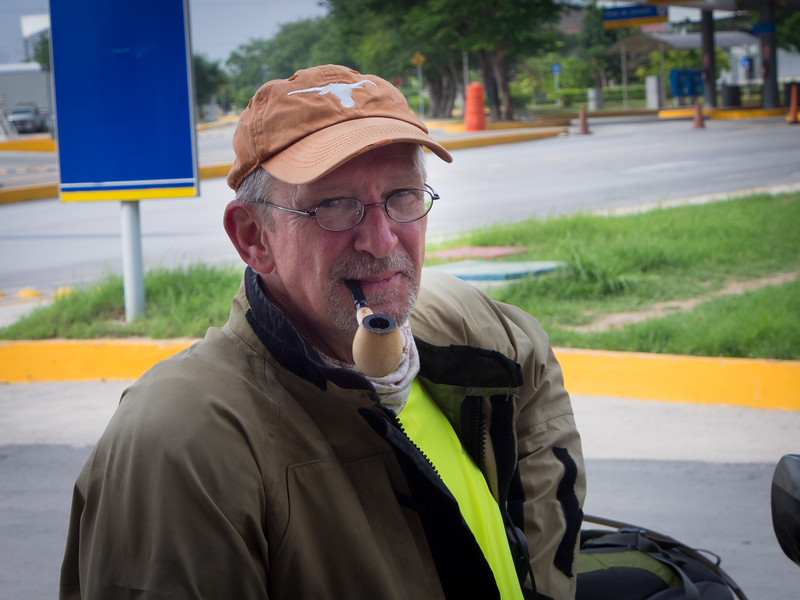 Stingray Scott - riding a KTM 690. Scott was the Muscle - nobody wants to screw with the giant. 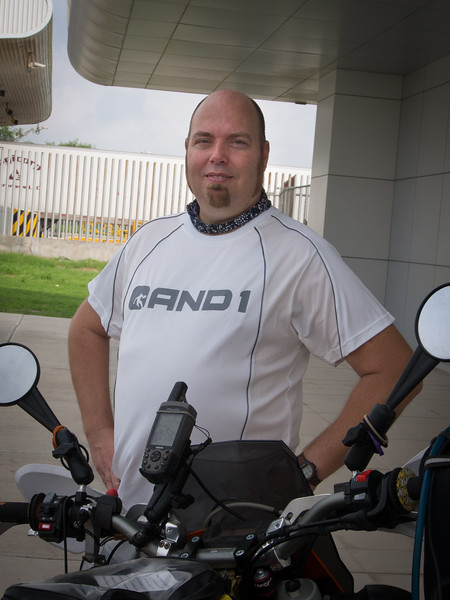 Tricepilot Bob - riding a KTM 500. Bob was the plucky comic relief (a beer to the first person who correctly identifies the reference). 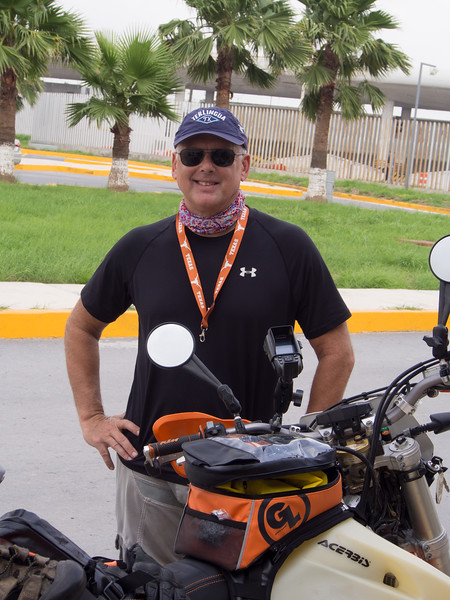 CeeBee Chuck - riding a Honda XR650R. Chuck was the head mechanic. By the way, the Honda is for sale... 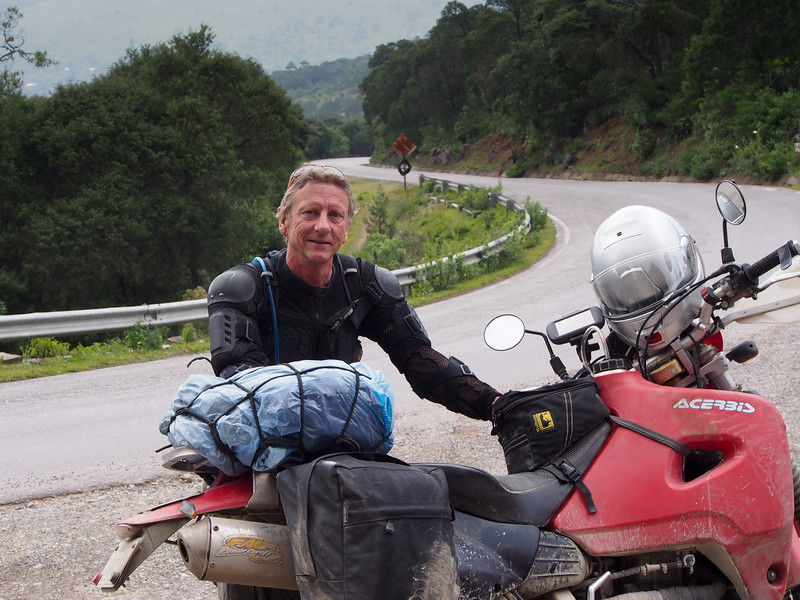 Milton - riding a DR-Z400s. Milton is the World's Foremost Adventure Dentist and served as the Wild Card. When Milton's around you don't know what might happen (which is a good thing if you are seeking adventure). 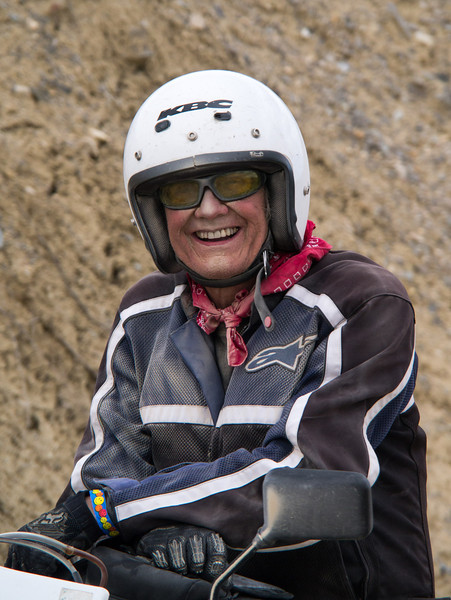 Me - riding an adventurized Honda XR650L. I organized this shindig and appointed myself the head photographer. (that's me on the right) 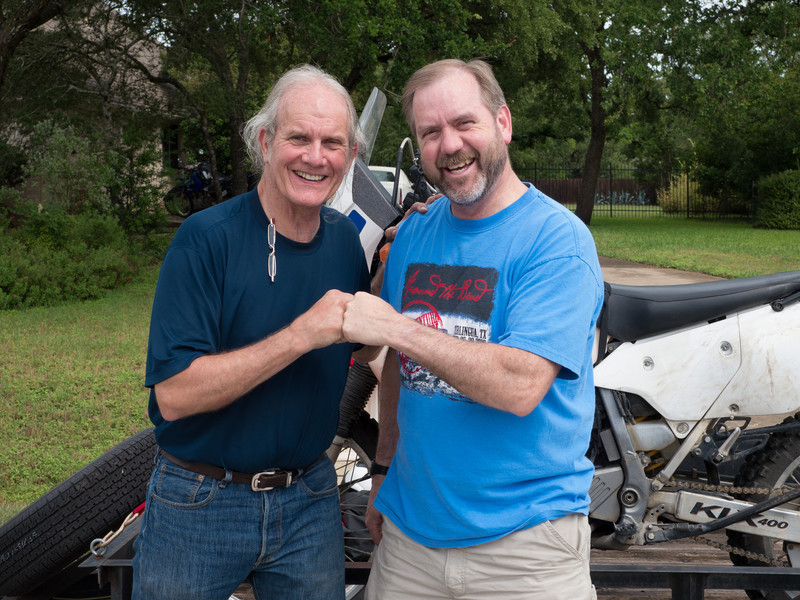 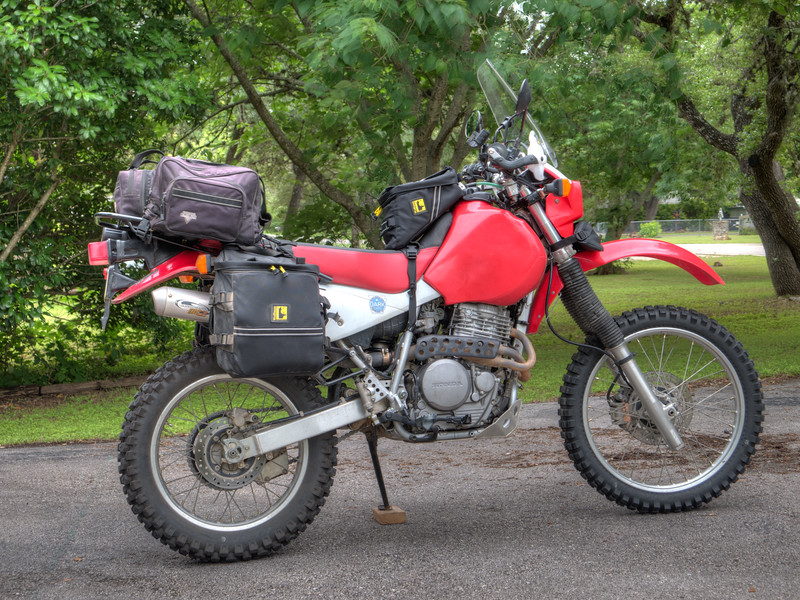 Trail Boss said:
Let's get the party started - it's time for some adventure.
Click to expand...